By now, most people have heard the news that Call Her Daddy’s podcast is leaving Barstool for Spotify in a deal reportedly worth $60 million over 3 years.

I run in slightly different circles than my coworkers, so most people I know don’t give a shit, but they’ve at least heard the news.

But I give a shit.

As a matter of fact, I give a lot of shit because Alex’s podcast was a fucking cash cow for the company I work for.

There will be some residual relationship between Alex and Barstool in the form of a newsletter I will probably not read and merchandise I will never wear... 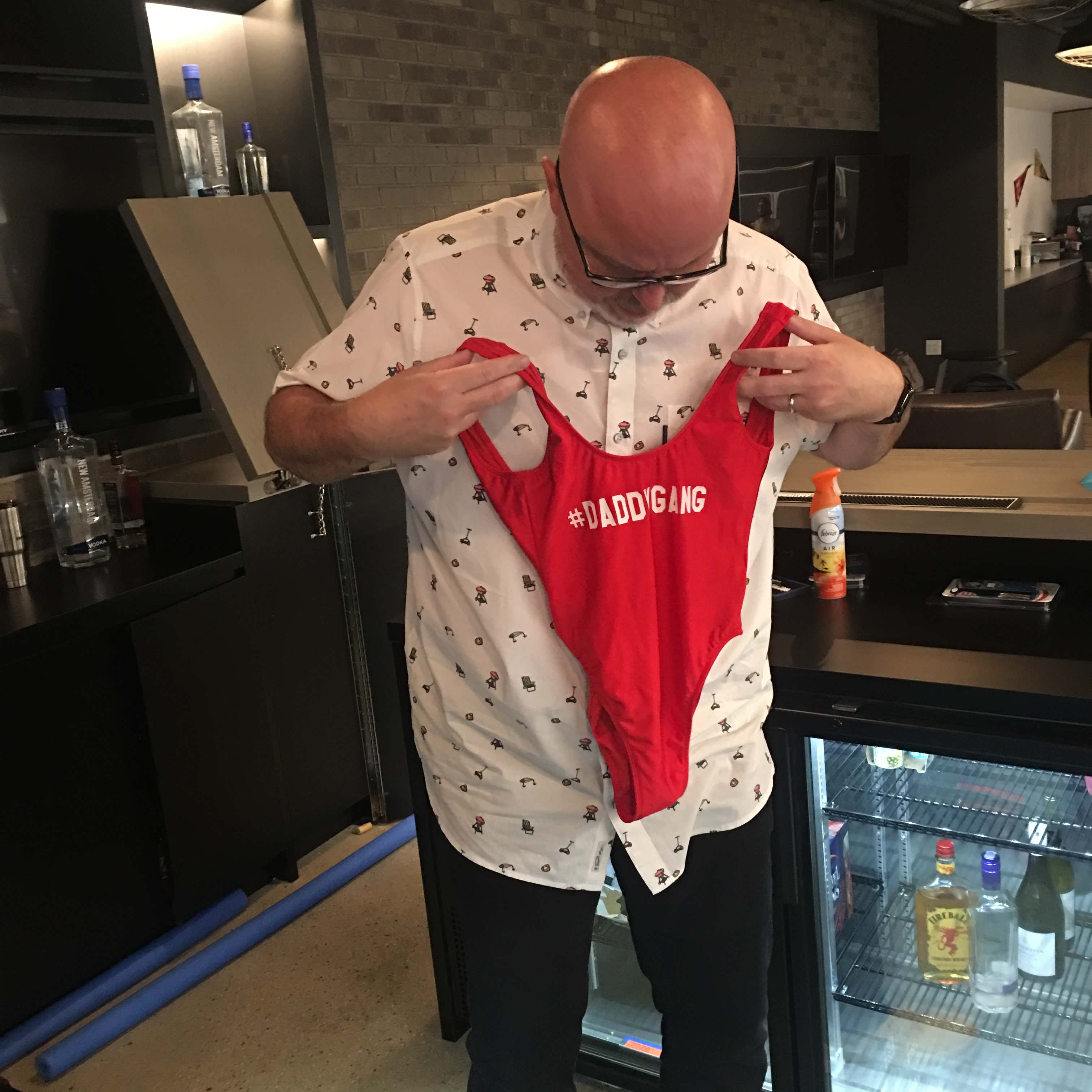 … but literally MILLIONS of other people will devour.

Therefore, I can confidently say (without seeing the letter or merch) that the deal Erika and Dave managed to salvage with Call Her Daddy on the way out the door is more than just “better than nothing”, and I can’t remember seeing a move like this where someone packs up their content and moves to another platform but keeps a profitable toe still dipped in the original employer’s pool… So “Bravo!” to Dave and Erika for keeping us somewhat involved in a humongous franchise.

And I am here to tell you from first-hand experience that you probably can’t.

I mean that I have a couple of podcasts, I am involved in the same industry, and (most importantly) I have been a fly on the wall since the first day Alex and Sofia stepped into our old office. So I would think I am one of maybe 50 people (my coworkers) who have a better idea of how Alex built this empire than everyone else in the world who never witnessed their process firsthand.

The first time I met Alex and Sofia, they were guests on Barstool Breakfast with Willie and me. 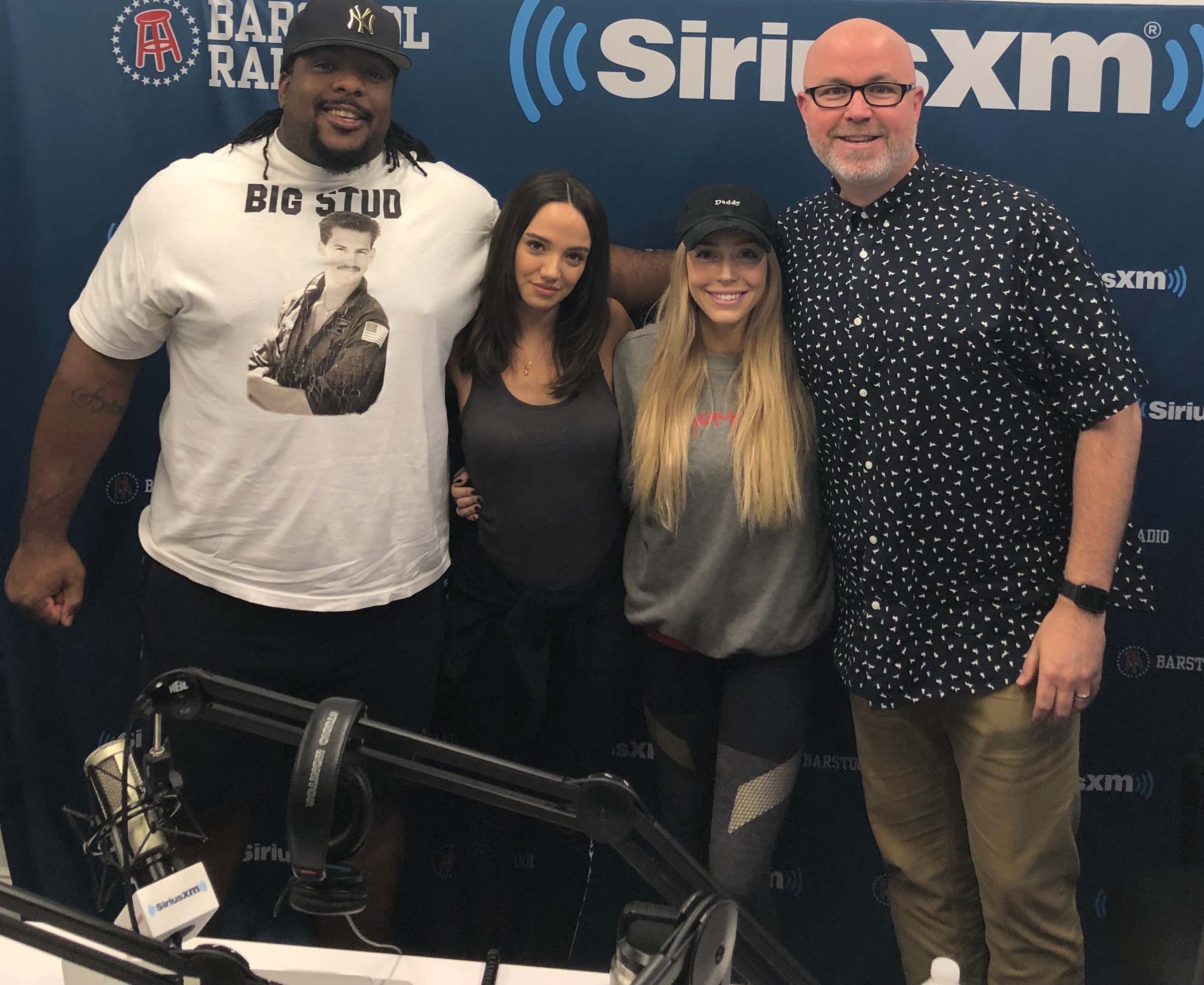 It was the first interview they had done in-house, so it was the first time Stoolies got to hear the voices of the girls Dave had just hired to do a podcast that was different than anything Barstool had done before.

I remember distinctly that when I first sat down with those young ladies I knew that they had “it”… And by “it” I mean hepatitis.

I had only heard small clips from their podcast but it was enough for me to say to them right out of the gate when I introduced them on air, “As an employee of Barstool, I am glad you are here, but as a father of a young impressionable girl, I wish neither of you was alive.”

And both girls laughed… They were extremely self-aware and at least one of them was extremely intelligent.

Willie and I were normally a tad threatening in that old cramped Sirius studio, but Alex, in particular, took control of the interview within minutes and made me comfortable calling her “bitch” or making cheap hepatitis jokes like the one above.

Fast forward a couple of years, and Alex signs a $60 million deal.

But what did she pay to get there?

I decided from a young age that my life path was going to be extremely predictable… Go to college, get a job, get married, have kids, and then die.

And I followed that path to a tee except for a small diversion off the original career path to spend as much time as possible at Barstool before I die.

I never put myself in a position where my actions would jeopardize my trip along that path and I assume most of the people reading this right now have chosen similar paths as mine.

Well, Alex chose a different path than us.

From the moment she leaked dick pics of an MLB pitcher to the second she described herself choking on a dick, Cooper decided that her path would be something different, and it was a huge gamble to take because the road back from her lifestyle to mine is not always an easy one… ESPECIALLY for people who try their hands at being public sluts.

Obviously, Kim Kardashian is the Rosetta Stone for women who think getting fucked by Ray J on tape is the first step to creating a billion-dollar franchise, but there are probably HUNDREDS of equally "talented" Kims out there who spent their time impaled by Ray J, but nobody fucking cares.

If any of those previous limbs snapped, and she then decided to take a more traditional path instead, she would've been yet another former Insta-thot who was trying to pivot from ice dildoes to infant rectal thermometers.

A suburban mom with a "reputation" that all the other moms hate but all the suburban dads secretly love.

Or am I wrong?

Is there no longer a stigma for your online discrepancies?

I live in Bergen County, NJ, and have a child matriculating in Grammar, Middle, and High School right now… And I can tell you that the local parent with the worst reputation is arguably me.  And I remember a recent story where Brandi Love's daughter was having a difficult time at WVU once her classmates realized the vast number of dicks her mom accommodated for money.

But maybe this next generation of parents will be riddled with men and women that have bared it all on tape on nobody will care?… Semen under the bridge, so to speak.

If that's the case, then what Alex did was not really that risky and we can expect even more Alex-ish imitators trying to replicate her success.

And if that's the case (again), then God help the poor bastard dressed as Santa at his company Christmas party and gets molested by 2 new employees. 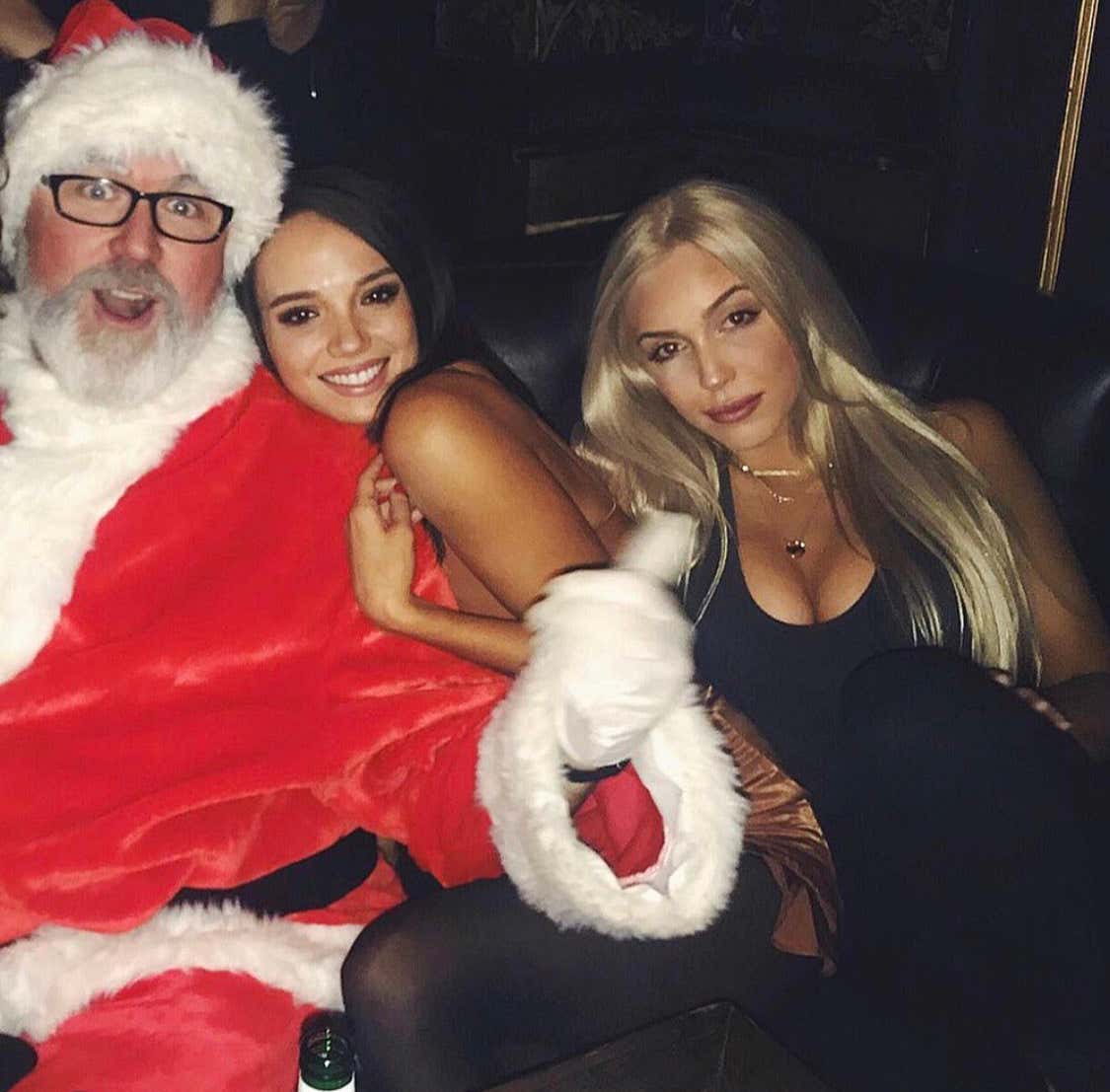 Because those bitches will have nothing to lose.

Godspeed, Daddy… It should've been $69 million.

And best of luck on your next venture.