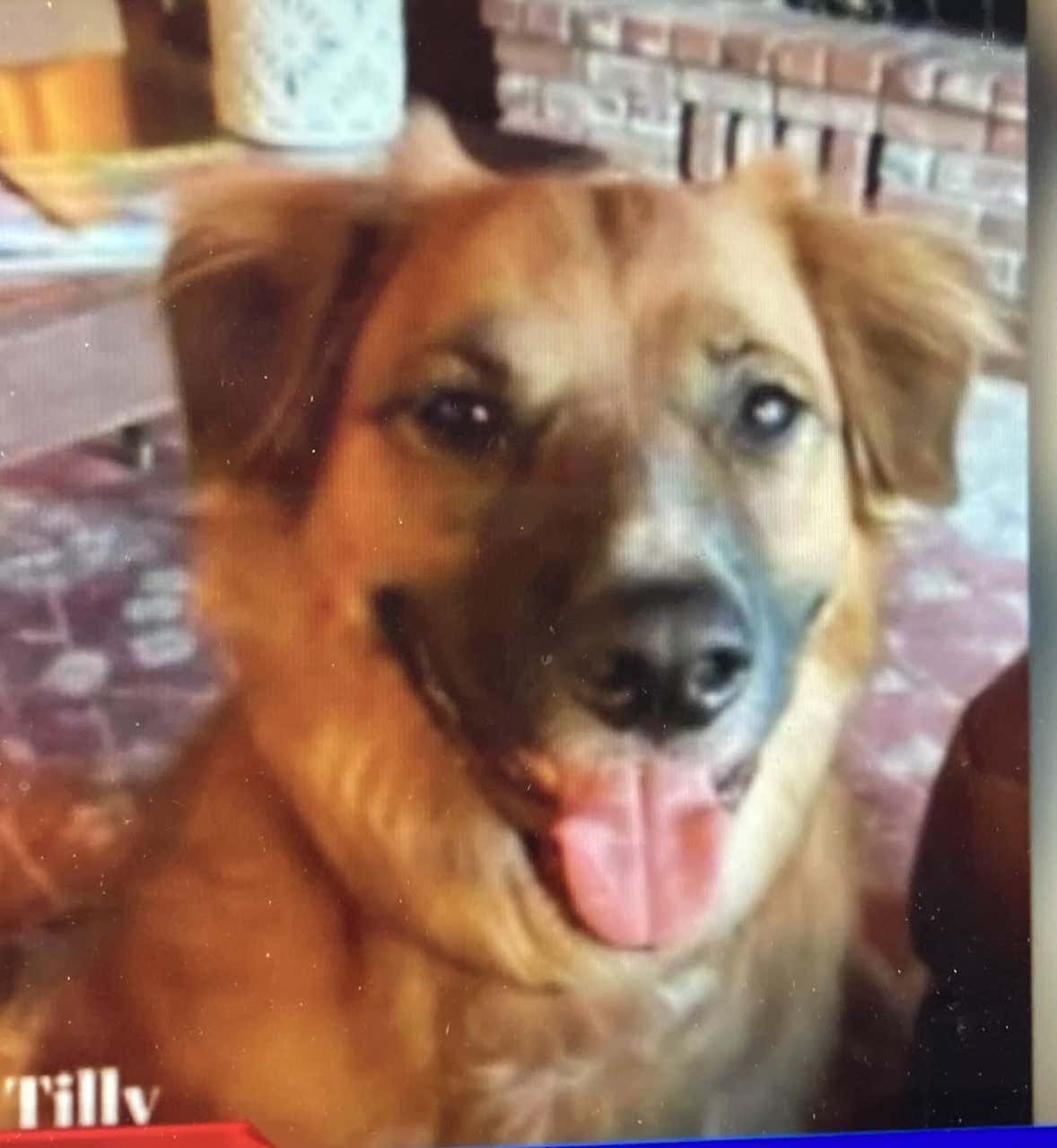 I feel like it's been awhile since we've had a 'dogs are awesome' blog and this one is fantastic.

Tilly, a 2-year-old border collie mix in Idaho, went missing after his owner got into a car accident. His owners put up fliers and posts on social media but still thought they'd never see Tilly again after a couple of days passed. But that site started by a nerd to rate girls that would never fuck him proved it was actually somewhat useful after all.

A grandmother in Southern Cal saw the Facebook post so she gave her grandson Travis Potter in Idaho the heads-up about the missing dog. Lo and behold, Potter gets a phone call from his brother about a random dog scaring sheep in their sheep chute and freaking out their dogs. A little later, Potter found the missing dog on the ranch. Tilly took it upon himself to start herding Potter's sheep.

Tilly didn't know the Potters or their sheep; his animal instincts took over and he just started to do his thing. I would've loved to have seen the Potter's dogs be like "what the fuck, bro?" when Tilly rolled in off the highway and just started calling the shots. Potter posted that he found Tilly and shortly thereafter, dog and owners were reunited for a nice happy ending. Which was probably just in time because Tilly was about to put The Big Red One into someone's bitch after cucking him out of his job earlier.

(The video couldn't be posted here so here's the Tweet---you can just click on the link to watch the video if you please.)