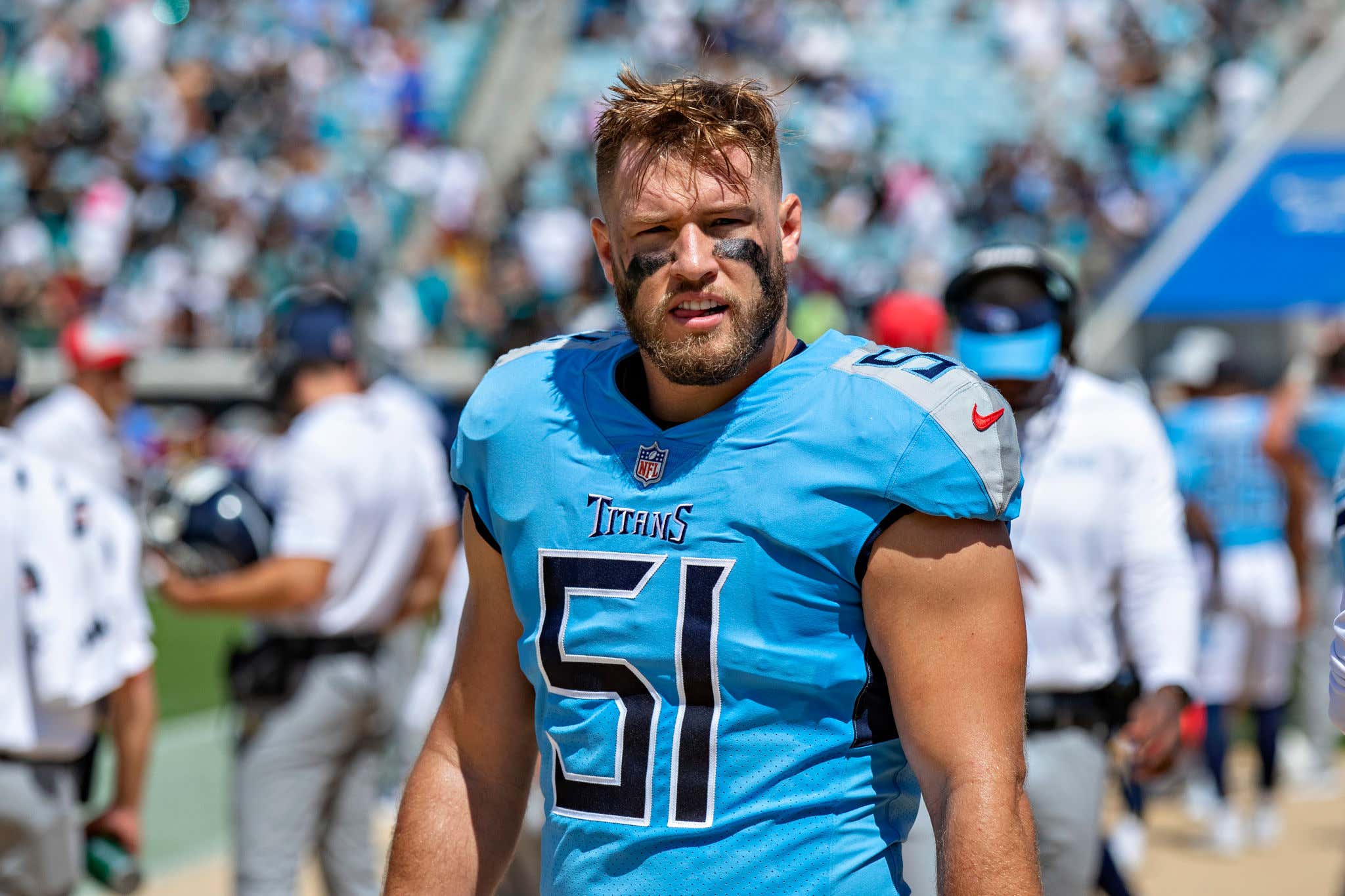 The Boy, Will Compton is in the office today and it was a pleasure to meet him for the first time in person. I was excited when we brought Bussin With The Boys onto the Barstool network last year and we've struck up a friendship over the past year or so. I've even highlighted some of his plays from time to time.

And it saddens me a great deal that my buddy Will is not yet on an NFL roster and a few weeks ago I wanted to try and help change that.

But it's early June at this point. Mini-camps are set and teams are seeing what they have in their rookies. Then all of a sudden, Will's team last year, the Titans pulled a blockbuster deal to bring future Hall of Famer WR Julio Jones to town and I wanted to get some buzz out there for the boy to hopefully get back with Tennessee.

Not everyone got it…

But we persevered and after seeing a tweet with almost 5k likes couldn't get the job done, I should put my face in my computer for the weekend and put some work in on the All-22.

I reached out to a confidant that used to be high up in the league to get a good understanding of what teams would look for in a backup LB that starred on special teams. And with Will visiting HQ today, I figured today was the perfect day to officially start the #SignWillCompton movement. So this video is for all 32 GMs out there. You know what to do.