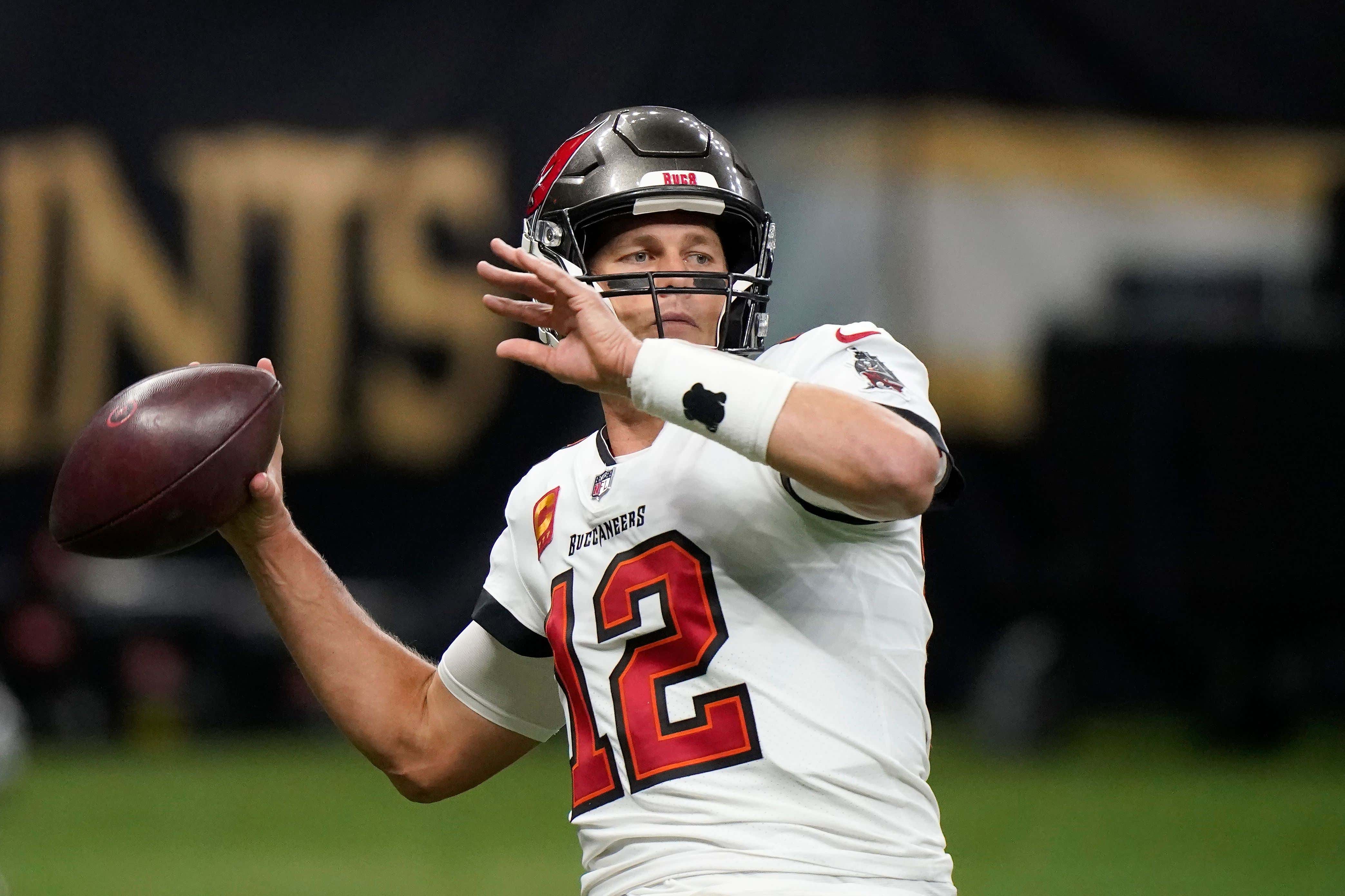 Going back to his final years in New England, there were whispers that Tom Brady's arm strength was lessening, much like the surface area of a moon during the waning gibbous phase. When it was rumored that the Tampa Bay Buccaneers were in contention to sign him, many (haters) wondered if he'd be a good fit in Bruce Arians vertical passing attack. I took a look at the tape and didn't see anything to be worried about as his arm looked plenty strong from his 2019 tape.

Well, someone just made a cut-up of all his 2020 deep balls and it still looks to be pretty powerful.

Despite all that, the haters were still loud and proud. Seemingly bashing the G.O.A.T. at every turn. Well Tom Brady has heard the noise and sought to silence them with one throw of the football. Unfortunately, that may now mean the end of our moon.

Haters will say this is fake, but I can for sure tell you that I did not see a moon last night. Yes, I may have went to be early and had my blinds fully closed, but the fact the remains I did not see it. Coincidence? I doubt it…