After seeing The Wizard of Oz, there was nothing I feared more as a kid than tornadoes. Getting caught in quicksand and wet concrete as it dried rounded out the Top 3 thanks to countless cartoons. But tornadoes were number 1 with a bullet despite the odds of seeing one in New York was about the same as seeing a munchkin, especially after seeing them move livestock like frisbees in the beloved cinematic thriller Twister.

Sidenote: The cast of Twister is comically loaded as my pal @Sexxxbabomb describes here:

Sidenote 2: The bitch from Twister being a co-owner of the Hawks makes the Knicks losing in 5 to them hurt even more 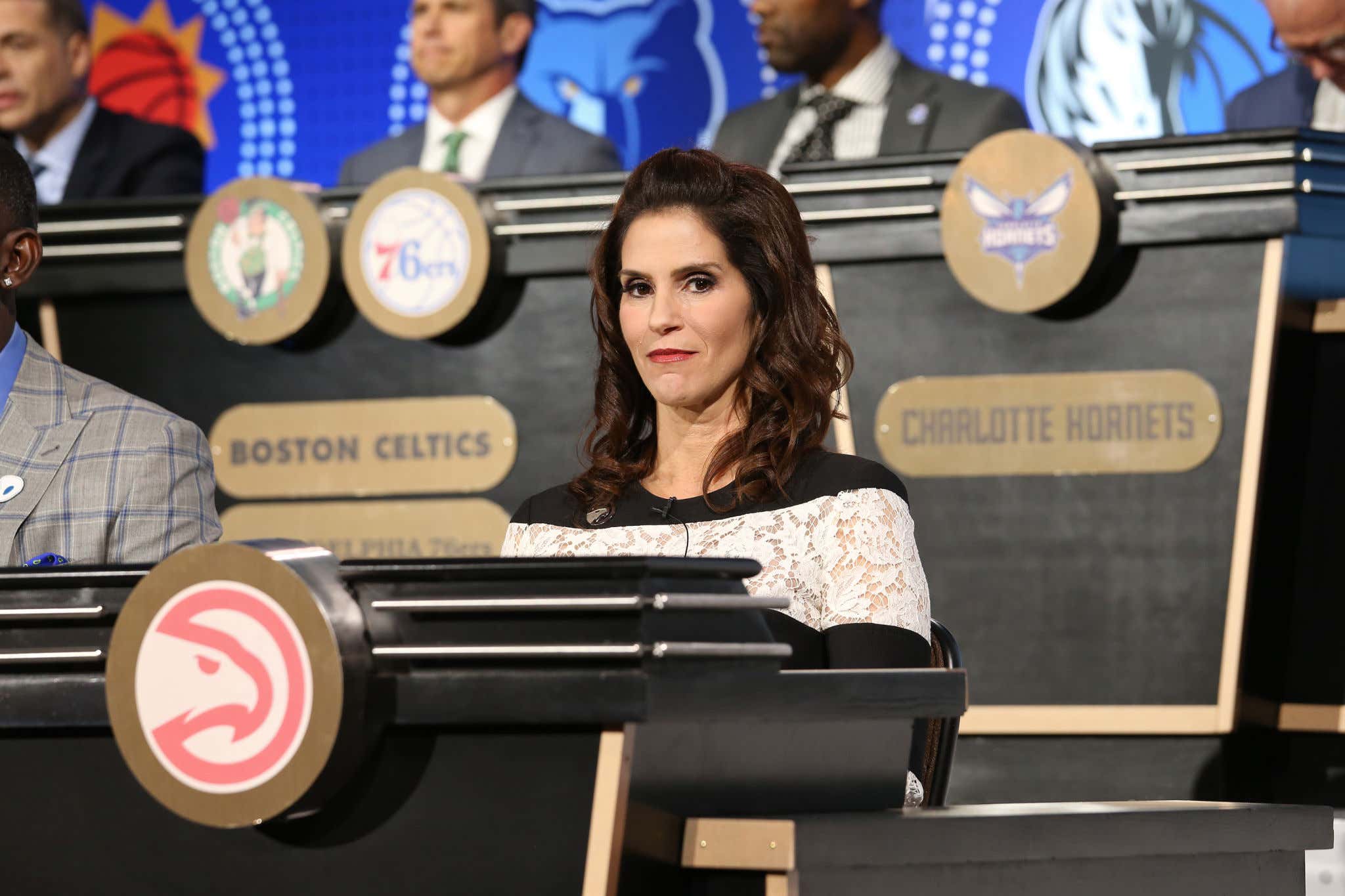 Sidenote 3: OK, I really shouldn't call her a bitch because that was just her character in the movie and she even realizes that her boy Bill Paxton has a special bond with Helen Hunt as well as the tornado chasing game. RIP Bill Paxton

Where was I again? Oh yeah, the maniac flying right next to a tornado or a twister or whatever fancy weather term they use for that thing. Even if I wasn't a big ol' New York pussy about seeing those clouds of horror, I'd still tip my cap to this dude for rubbing up on a twister like they were two college kids dancing to whatever songs college kids dance to now. I went to Nebraska for 48 hours and lived through a tornado warning where I was surrounded by nothing but red clouds on the radar as far as the eye can see. As I was freaking the fuck out, all the locals couldn't have cared less.

Which explains why the sound in this video is only of a jet humming and does not include someone screaming at the top of their lungs as they cry to their God/mom. They truly do make them different in the Midwest (insert the emoji with smoke coming out of his nose here).

…Holy shit, we can do that on the blog now? Sorry if I just shattered the infrastructure of the blog Coley, but this is a seminal day for Barstool Sports (dot) com. Anyway, shout out to this pilot for being the epitome of a storm chaser while making every other storm chaser that isn't playing Just The Tip with a tornado look like a fraud.

P.S. One more sidenote on Twister since I lost myself for a minute there in a sidenote tsunami. It's my wife's favorite movie, which is something endearing I've always endearing about her. After blogging this video, I was sent this old tweet by a Twitter pal named GPA and it made me LOL.