YouTube- During quarantine, my mom, grandma, and I decided to watch all the Marvel movies in release order. My grandma hadn't seen them all, so I started secretly filming her reactions as we watched. I picked my favorites from each movie and compiled them all here! For the record, my grandma LOVES this video (she was so surprised when I finally showed her and thought it was hilarious!), and gave me permission to post it online. Spoilers for "Iron Man" through "Spider-Man: Far From Home".

Nothing like watching someone ride a decade-long emotional rollercoaster in less than four minutes to clean out whatever emotional gunk is still left in your brain from a lovely June weekend tailor made for going out. I know a lot of people spent quarantine catching up on the MCU but this was the first set of reaction videos I've seen from it and they were perfect. Benioff & Weiss took a whoooooooole lot from us when they crashed the landing for Game Of Thrones. But lowkey one of the biggest crimes against humanity was that there were no great reaction videos to some of the massive moments from Season 8 because everyone hated the shit out of it. I still have that same feeling of love, hatred, and dread while watching The Red Wedding reaction videos.

However this grandma's wholesome reactions were simply perfect, from the LOL at Loki getting Hulk Smashed to the foot tapping during Ant-Man to the reveal of Baby Groot. Yet it was her reactions to the end of Infinity War and the portals scene in Endgame that belong in the Louvre. 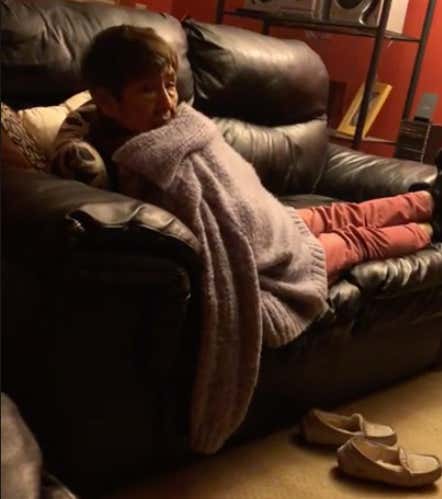 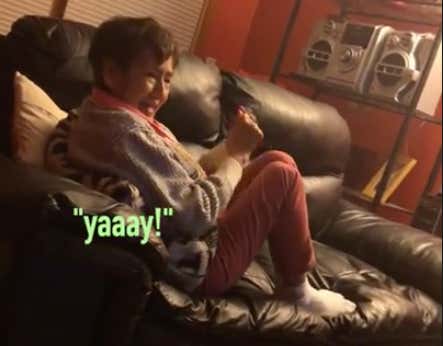 I didn't see this coming when I hit Play on the video but I will be saying "Alli esta el muchachito!" every time I see Tom Holland's Spidey for the rest of my life as well as "Hay esta Thor" whenever Chris Hemsworth arrives swinging Stormbreaker like a bad motherfucker. Hopefully we get some of this abuela's reactions for all of the Disney+ MCU shows as the next phase continues to roll.

Speaking of Disney+ shows, Bob Fox and I went into the basement to discuss episode 1 of Loki, which obviously was an absolute blast.

We also just wrapped up an interview with Loki writer Michael Waldron that will be going live soon. So if you love/hate/don't care about the MCU, please subscribe to the My Mom's Basement YouTube because Bob Fox crushes the editing in these videos and it takes two seconds of your time. And if you are an audio person, still subscribe to the YouTube but also subscribe to the podcast as well.