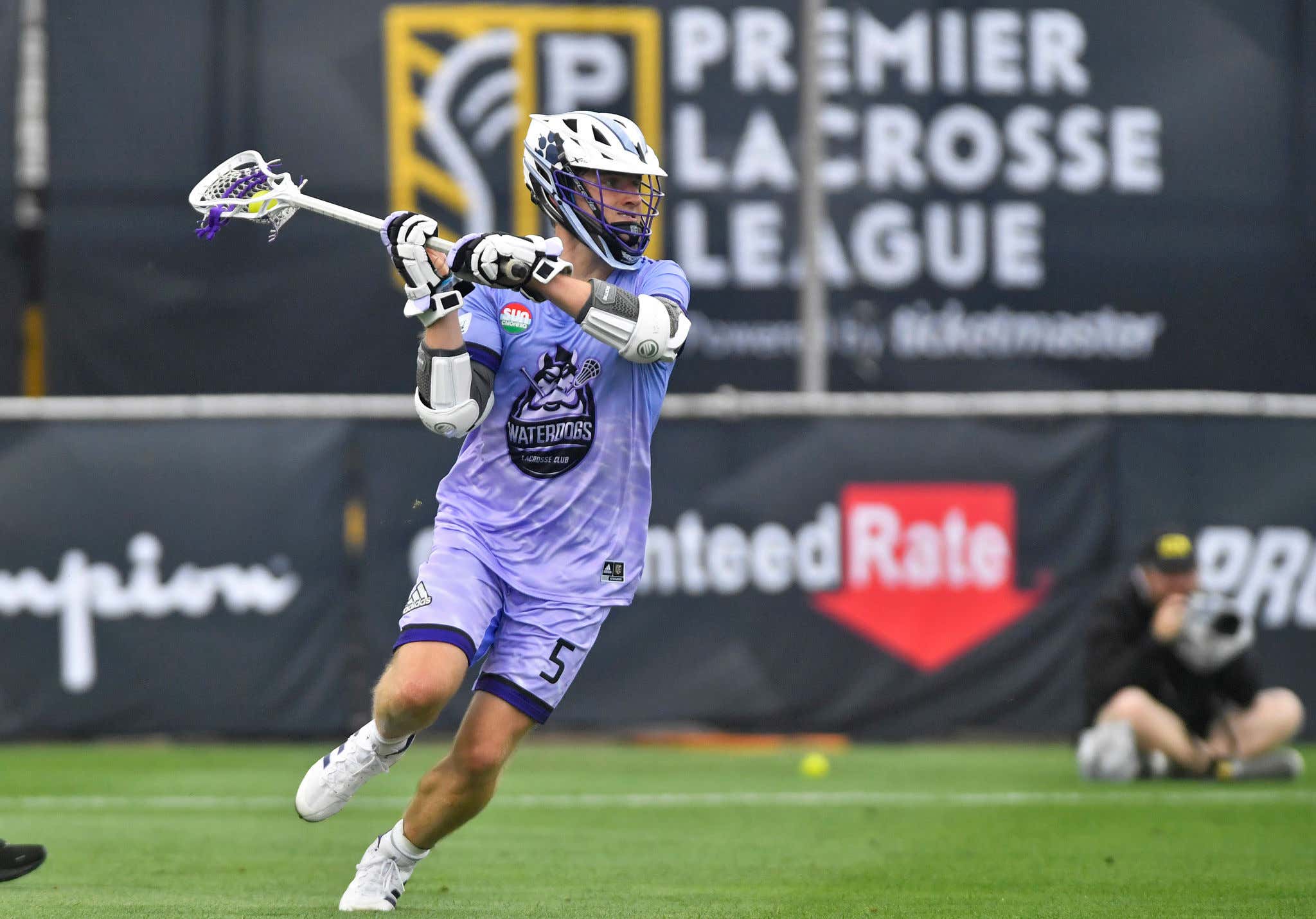 I think we can all agree that year 1 for the Dawgs was…well a little less than ideal to say the least. The new squad came out of the bubble in Utah with just 1 win and 4 losses in the condensed tournament. But you had to cut the boys a little slack. It was a bizarre year for everybody, but especially a first-year team having to play without having any real sort of training camp or practice together.

So they get a fresh start in 2021 and immediately start this season with another loss. At that point you just start wondering to yourself if it's the team that stinks, and not just the situation they found themselves in last year. You start to question the players, the coaching staff, and the ownership group. Because ultimately it all starts at the top. Is Pardon My Take to blame for all of this? Do Big Cat and PFT need to sell the team?

Not so fast, my friend!

Because the Waterdogs had 2 games on the schedule this past weekend and woah baby did the Dawgs come out to play. The boys were slingin' the rock and ticklin' some twine all weekend long.

Not only was Mikie Schlosser and absolute weapon this weekend but I've got some even more terrible news for the rest of the world--Ryan Brown found his shot again.

LORDY! Pretty terrible scene for the rest of the league when the best shooter in the world remembers that they can literally pull up from wherever they want on the field and splash one in the back of the net. To be fair, Ryan Brown had 7 shots in their week 1 game against the Cannons but just couldn't get any of them to drop. This past weekend he took 15 shots and dropped 8 of them. Certified American Sniper. And oh yeah, on the Canadian side of things they also had Zach Currier doing shit like this.

So yeah. The Waterdogs had 2 games in 3 days and they picked up twice as many wins than they had in the entire history of their franchise. Is that good? Did they break the game? You tell me.

Moral of the story is that the Waterdogs are officially the hottest team on the planet across all sports. Looks like ownership is safe for at least another 2 weeks.