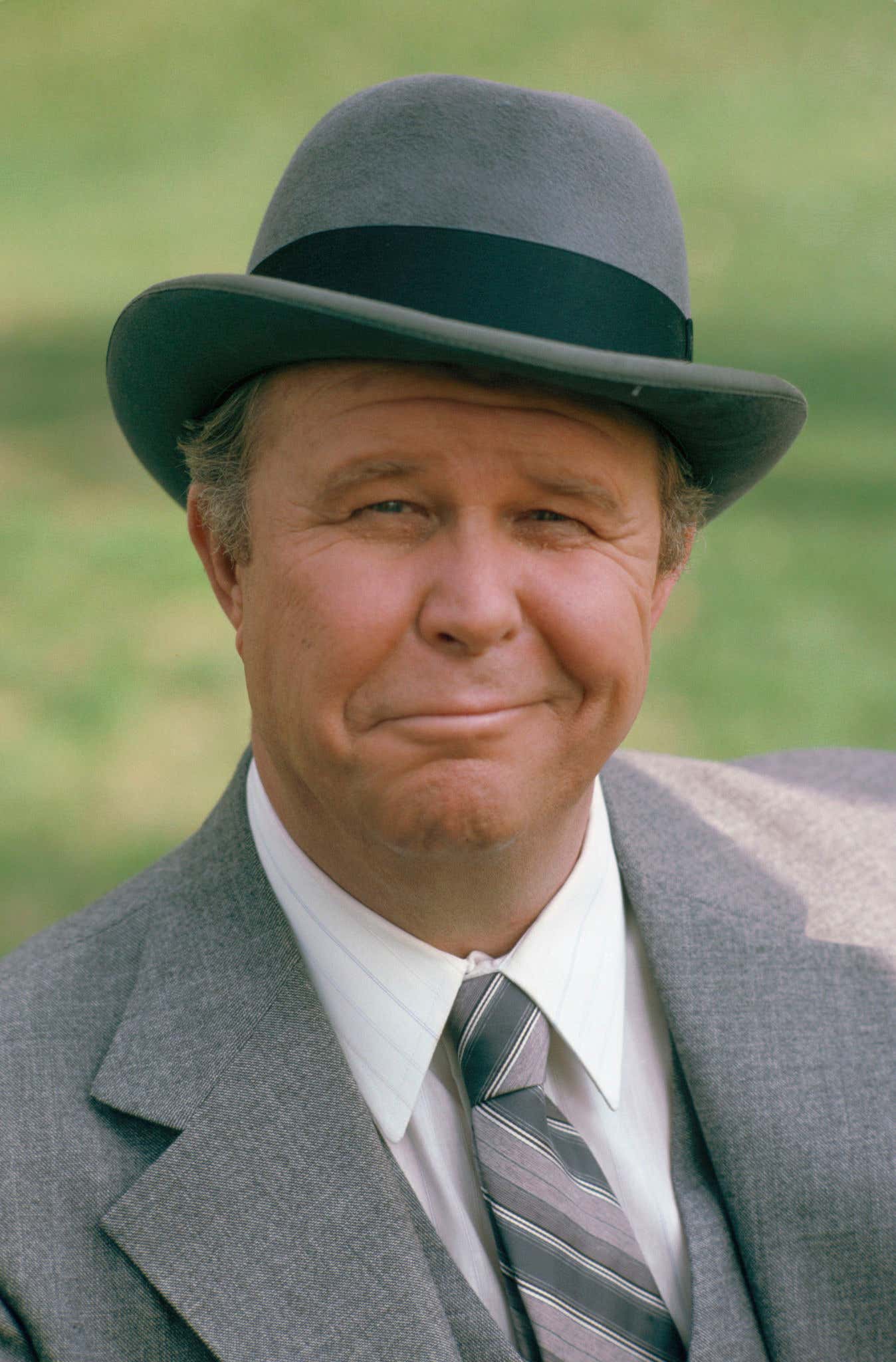 Ned Beatty, the esteemed character actor who left his indelible mark in iconic films like NETWORK, SUPERMAN, and DELIVERANCE, passed away on Sunday from natural causes at his home while surrounded by family and friends. He was 83.

After working on the stage for years, the Kentucky native made his memorable film debut as Bobby in the 1972 classic DELIVERANCE, a movie about a guys weekend in the woods that turns into a absolute nightmare and fight for survival. In the flick, Bobby is sexually assaulted and humiliated by disgusting, dentally-challenged hillbillies in a scene that movie audiences had yet to see before: a graphic male-on-male rape. It's a scene that instantly became part of the lexicon ("squeal like a pig") and still shocks even today (it remains the only scene from childhood that I was sent out of the room for).

Given the era and the horrific nature of the scene, the role carried some risk for Beatty but his heartbreaking performance only propelled his career forward and work started coming in steadily. Within just a few years, in addition to ample TV work, he was working with such esteemed directors as Robert Altman and Alan Pakula on NASHVILLE and ALL THE PRESIDENT'S MEN, respectively. He received a Best Supporting Actor nomination for giving us one of the great monologues in cinema history in the brilliantly prescient NETWORK (directed by Sidney Lumet and penned by Paddy Chayefsky). NETWORK was a dark satire in 1976 but today it's just plain accurate.

Beatty was perfect comic relief as Lex Luthor's bumbling sidekick Otis in Richard Donner's comic book blockbuster SUPERMAN and its sequel SUPERMAN II. His chemistry with Gene Hackman gave the bad guys a funny side you don't typically associate with the greatest criminal mind of our time.

Throughout the '70 and '80s, Beatty continued to leave his mark all over TV and in WHITE LIGHTNING, MIKEY AND NICKY, GATOR, SILVER STREAK, STROKER ACE, THE TOY, and even the infamous Spielberg bomb, 1941. In 1986, he played 'Dean Martin' alongside Rodney Dangerfield in the comedy smash BACK TO SCHOOL and appeared in the Bayou thriller THE BIG EASY. Despite his immense talent, quality movie roles started to dry up a bit.

He popped up on "Roseanne" as Dan's father and was excellent as Daniel Ruettiger in RUDY. But he would get another role that was wholly his when he joined "Homicide: Life on the Street" as Stanley Bolander. 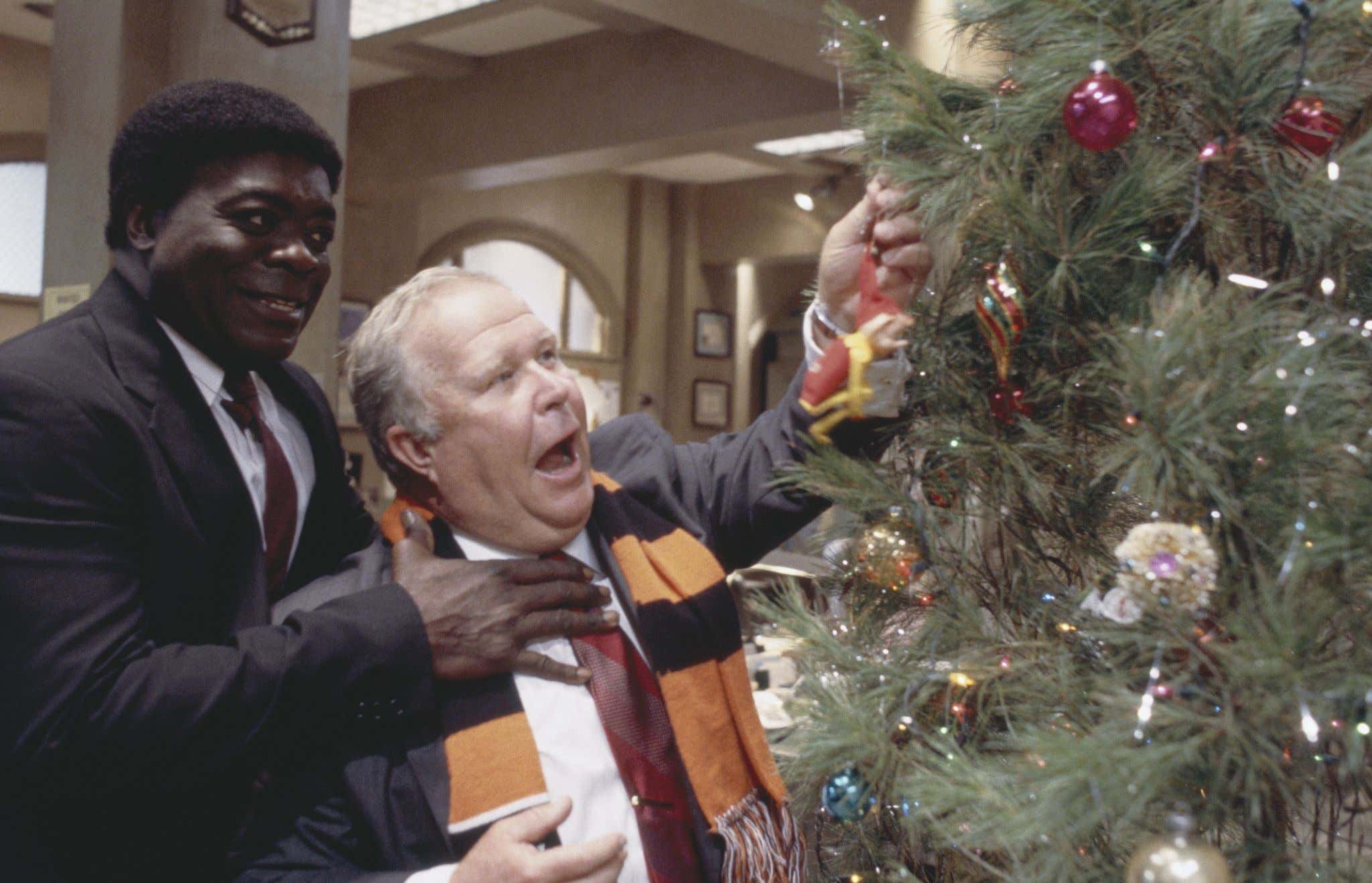 Toward the end of century, Beatty turned in his typically great work in HE GOT GAME, COOKIE'S FORTUNE (reuniting with Altman), and Ted Demme's underrated prison dramedy LIFE. In the last few years of his working days, he appeared in CHARLIE WILSON'S WAR, RAMPART, and introduced his voice to a new generation of fans as Lotso in TOY STORY 3.

He always left his mark because he was always so damn good in everything he was in. I saw a comment on Twitter comparing him to Philip Seymour Hoffman and I thought it was pretty accurate. The difference is that Beatty was never a leading man like Hoffman was. Apparently, Beatty wanted it that way.

(THR)--“They’re more trouble than they’re worth,” he once told People magazine. “I feel sorry for people in a star position — it’s unnatural.”

Most actors would be happy to be remembered for just one role. Beatty has at least half a dozen before you even look at his IMDb page.