Today is a great day to be a soccer fan. It’s an even better day to be an American soccer fan (and HERE is why) but anyone with an affinity for the beautiful game should be loving life right now because the next couple months – The Summer of Soccer – are going to be fan-frickin-tastic.

Euro 2020* (yes, it’s still officially called that) runs from today through July 11. Copa America runs from Sunday through July 10. And the Gold Cup runs from July 10 through August 1. By the time that is done and America has curb-stomped Mexico yet again it will basically be time for the European leagues to kick off again… AND we have MLS and USL and NWSL action going throughout that entire time.

But enough with the foreplay. Let’s get down to the effing good stuff: The Euros, which kicks off today with Italy (essentially) hosting Turkey.

What follows is going to be a very quick and extremely dirty preview chock full of predictions for the six groups (and knockouts) plus some goodies like golden boot, etc, thrown in for good measure.

This next month is going to be incredible. Great games damn near every day. Here is the schedule with some big games highlighted in red: 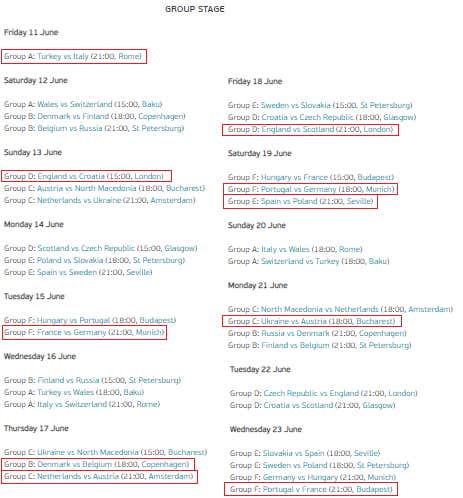 To give you a quick taste of how the teams stack up in a big picture sense here are the odds for each to lift the trophy next month: 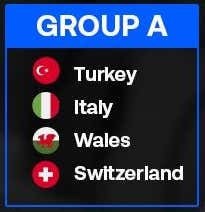 Italy have been dominant in qualifying so if you are sold on them don’t let me stop you but I get nervous when a team’s starting CB duo is 34yo (Bonucci) and 36yo (Chiellini). Turkey’s results have been all over the map but they are solid on defense and I like Milan’s Hakan Cahanoglu making things happen in the middle. Switzerland’s finishing against the USMNT the other day means they are a big nope for me and Wales’ time to shine was 2018… now they are over the hill – definite fade on sight! 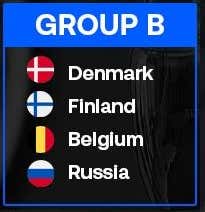 Belgium are stacked the biggest unknown being some injury question marks – KDB (face), Axel Witsel (Achilles) and Hazard (adult-onset obesity) – and the fact Roberto Martinez seems like a great guy and solid commentator who always finds a way to fall short of expectations as a coach. Denmark is the hottest sleeper pick in the world at the moment thanks to a low key stacked lineup. The Russo-Finnish war for third place will be about as fun as it sounds. 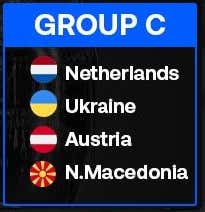 I don’t trust the Dutch. Plain and simple. Tons of talent but they are missing their best player in Virgil Van Dijk and most importantly are coached by Frank de Boer. Yep, I’m all set on that. Big fan of going with Austria and/or Ukraine to win the group (little hedge never hurt nobody) – though I especially like Austria’s defense-first strategy, which has carried teams like Portugal (2018) and Greece (2004) all the way to the title in previous tournaments. North Macedonia showed they are dangerous by beating Germany recently but unless Alexander the Great is walking through that door they are led by an almost-as-ancient (but equally deadly) Goran Pandev plus… not a lot. 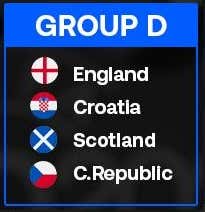 England always have the talent but never end up putting it together. That said they will basically be playing at home. Damit, this is dumb. I know it is dumb. But I can’t help it. I like them to do damage this tourney. Hard to call Croatia a darkhorse since they are fresh off losing in the World Cup final two years ago but they have had some turnover (eg, Rakitic out, Kovacic in)… though their midfield is still going to be a serious force. Czechs have talent and Scots are basically at home (and stacked at left back) so this is one of the more competitive groups. 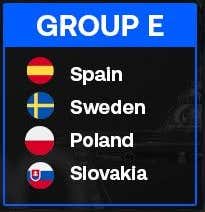 Spain is the best team in the group BY FAR and will win the group… provided they actually are able to play.

The battle for second place should be interesting but Robert Lewandowski is a one-man tiebreaker for me, while Slovakia sounds like a really awesome place to visit (lots of castles and stuff). [Note: There is going to be a minnow from one of the groups that comes out of nowhere to make waves a la Iceland in 2018… maybe North Macedonia? Or Finland?? But I just don’t think Slovakia is going to be it this time around.] 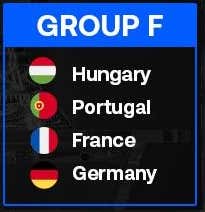 Dear lord! What a group! Three tournament favorites and poor little Hangary about to get eaten alive (reminder: goal difference is the second tiebreaker and top four best 3rd-place finishers advance to the knockouts). France is so damn stacked at every position it is not even funny. Their B-team would be among the favorites to win this bad boy so of course everybody and their mother is picking them to win the tournament. However, margins are razor thin and anything can happen in a short competition like this and Portugal and Germany definitely have enough talent that either of them could win the group. In the end I’m being a wuss and going with the Frogeaters followed by Portugal, in part because every decision Germany’s outgoing manager Jurgy Lowe has made in the last couple years has turned out wrong – plus I just can’t even with Timo Werner’s finishing at this point. Oh, and hey, thanks for showing up Hungary.

WINNER: FRANCE (then Portugal, Germany and….. give em a minute….. Hungary)

At this point you can pretty much stop paying attention to most of my picks (other than who I think will be still be standing at the end). I say this because things get reeeeeeally hairy when trying to figure out who is going to matchup against who in the knockouts since predicting third place tiebreakers and whatnot is next to impossible. So perhaps I will revisit this when the bracket is set and we can have another go at it, but for now I’ll have a painfully preliminary go at it.

This is the bracket that my picks apparently would result in: 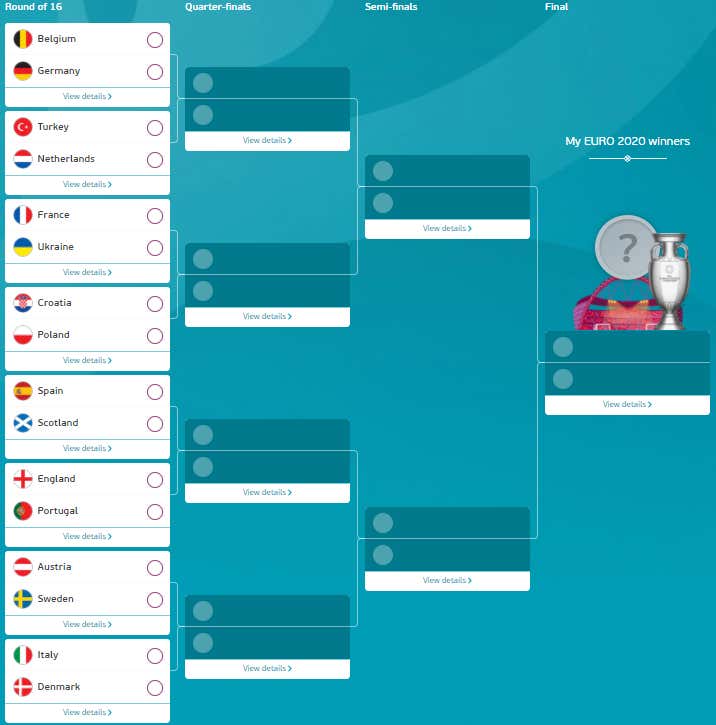 And this is how I have it shaking out: 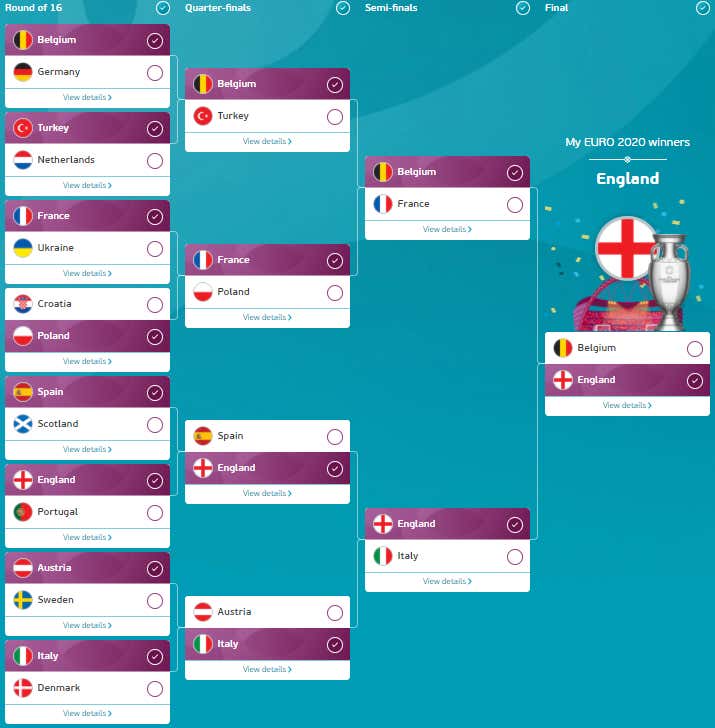 That's right, I like England. Their two strongest attributes are they they have a ton of talent and aren’t in Group F. Also, they might play a R16 game at Wembley in London and would definitely (if still alive) play the semifinals and final there. That could be a huge advantage.

What a summer. Soccergod is good. Bless up.