Truly a bucket list guest for me. I LOVE Jay Cutler. Loved him as our quarterback and now he's living my dream life. The guy works, but only when he feels like it and does things that interest him. He's got animals. He's got a meat business. He goes to the mountains. He talks some football. He is living the absolute dream. Specifically my dream.

My dream is to have a ranch in Steamboat Springs, Colorado and raise cattle. Specifically this ranch.

Then we take the beef we raise there and just supply one steakhouse in Chicago. We could call it Cutty's. No distributers taking all your margins. Instead of selling a ribeye to a distributor for $8/lb we sell direct to consumer in a fancy steakhouse and they pay anywhere from $35 to $50/lb for that same ribeye. High margins coming and going. Cutting out all the middle men at Cutty's. Delicious, organic, sustainably sourced, grass fed, all natural, happy cows until they're butchered. I think this is a legitimately good idea and it has nothing to do with me wanting a vacation home in Steamboat that has a farm for my horses to retire to when they get too old to race some day 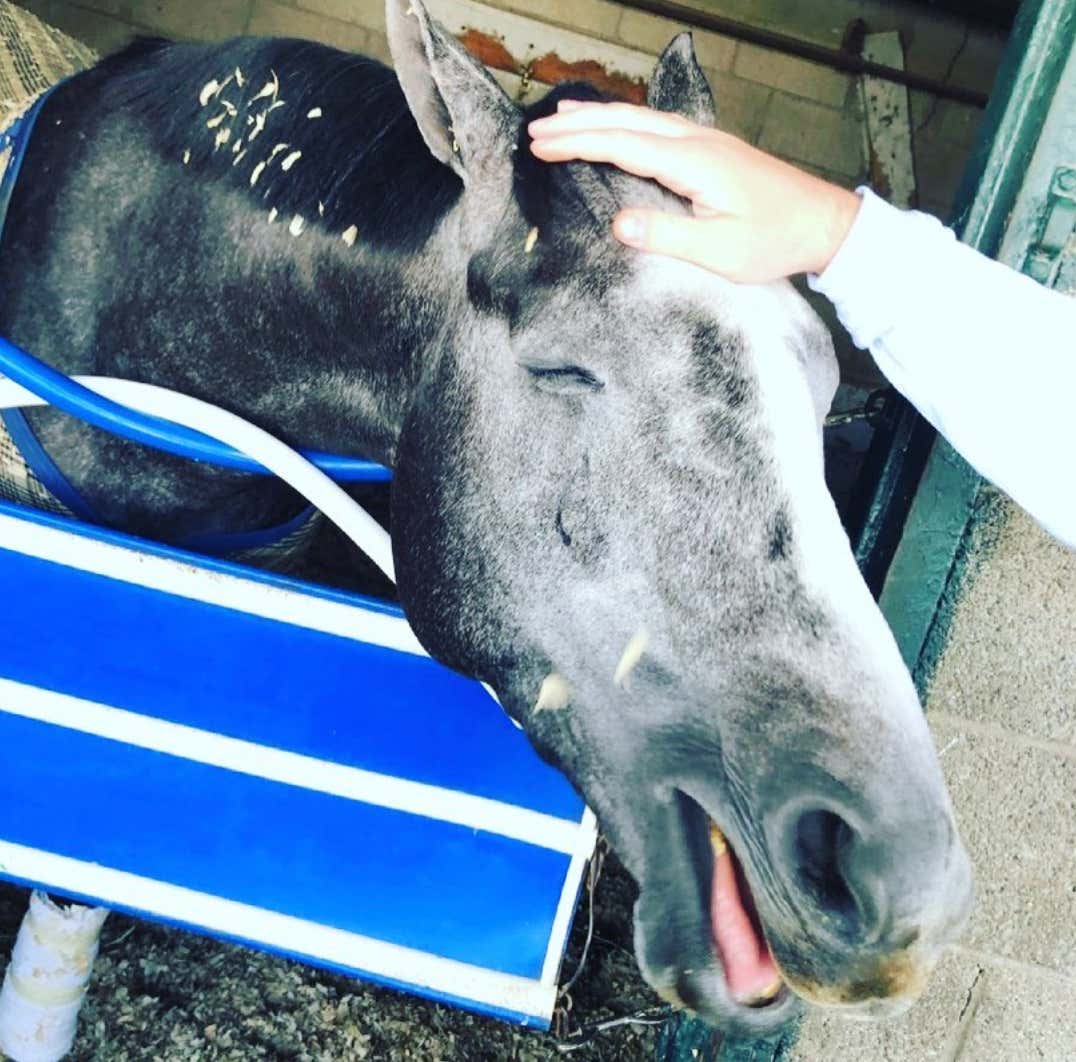 Now I fumbled the pitch a little bit. I can admit that. Normally I would've built a full investment deck for "Cutty's Ranch". Still a good idea. Jay still didn't say no. I DM'd him a follow up but didn't get a reply but I am sure it's just because he was busy yesterday.

Idea #2: A football podcast with Cutler and Greg Olson.

The show sounds awesome. Something that has been a decade plus in the making. Greg Olson and Cutler love to say that they were the ones that really pushed for Barstool Chicago to be a thing. They're OG Barstool guys like the rest of us at Barstool Chicago. They read the PDF version of the newspaper on the internet before Portnoy made it a real blog. It'd be incredible to have them in the mix. Cutler has also been offered a chair on the Bears post-game show. Again, he has yet to reply, but also didn't turn us down either. If Cutler and Olson cared enough to do a football pod the way Whit and Biz do Spittin Chiclets they'd be mega stars. I'd love to have them as coworkers. Easier for me to pitch Jay the ranch idea in person if he is coming to the office.

Idea #3: WSD training roosters to be cockfighting body guards for the hen house

WSD says he has a guy. A cockfighting associate. I want to go on the record and say that I am anti-cockfighting. I will also say that I am very interested in a video where WSD trains roosters to become body guards. This was also the idea Jay seemed the most interested. He's tired of doing everything by himself. Needs to let chickens defend other chickens and it sounds like WSD has a means to an end. Is cockfighting heavily illegal? Sure. Is cocks fighting other animals illegal if it's self-defense? That is for the courts to decide. I could see WSD successfully arguing his case

I personally think we could do all three. Build a studio on the ranch and in the restaurant, then let WSD train roosters in the basement. That's called vertical integration. Ever heard of it? I feel like we need to go back to Jay with one lead idea before the next time he comes on. I want the stoolies to vote.

It was awesome having Jay on. Seems like a good dude. Fits right in with Barstool. The full episode is here