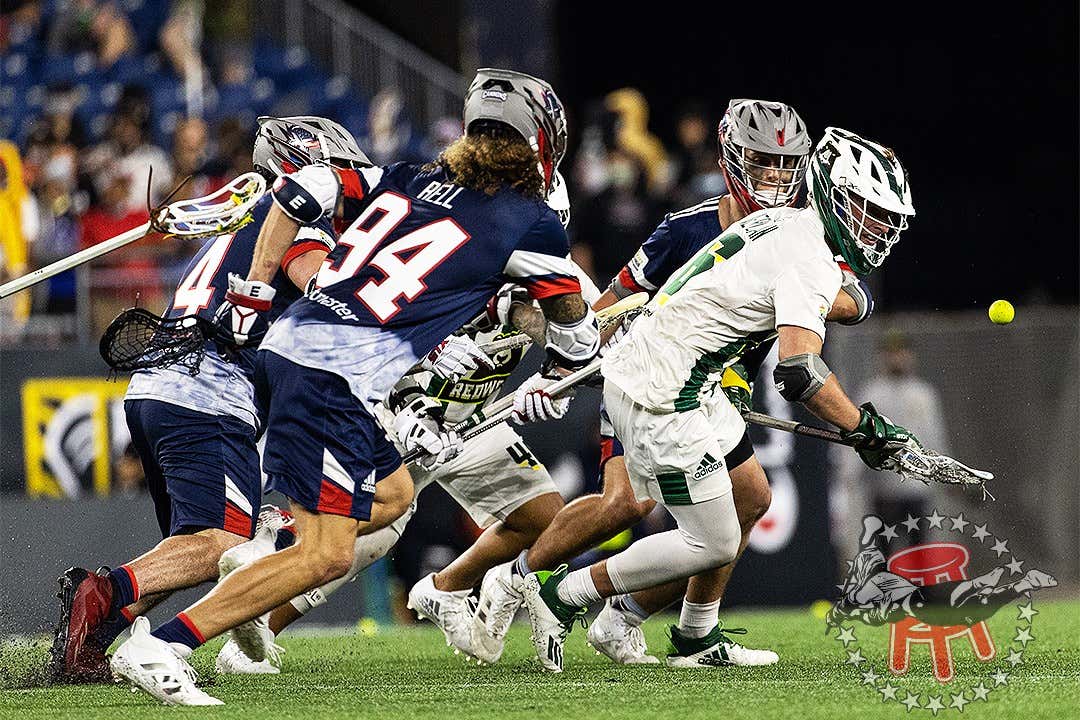 Not to brag, but I was once a college athlete myself. Granted, it was a small DIII school and I spent the majority of my career on the bench. Hence why I'm a blogger today. But still, certified former college athlete. And the best part about being a college athlete was gear day. You walk into your locker room and there it is. You don't have to buy a single article of clothing for the next year because you've got all you need there in your stall. Shirts, shorts, sweats, whatever. All with the school name and your number plastered on them. So at this point in my life, roughly 80% of my wardrobe is just my washed up former athlete gear.

For TD Ierlan, his closet has to look like a Crayola 64 pack with how many different colors he's working with. Because first up on the TD Tour was a stop at Albany where he led the Great Danes to a trip to the Final Four. 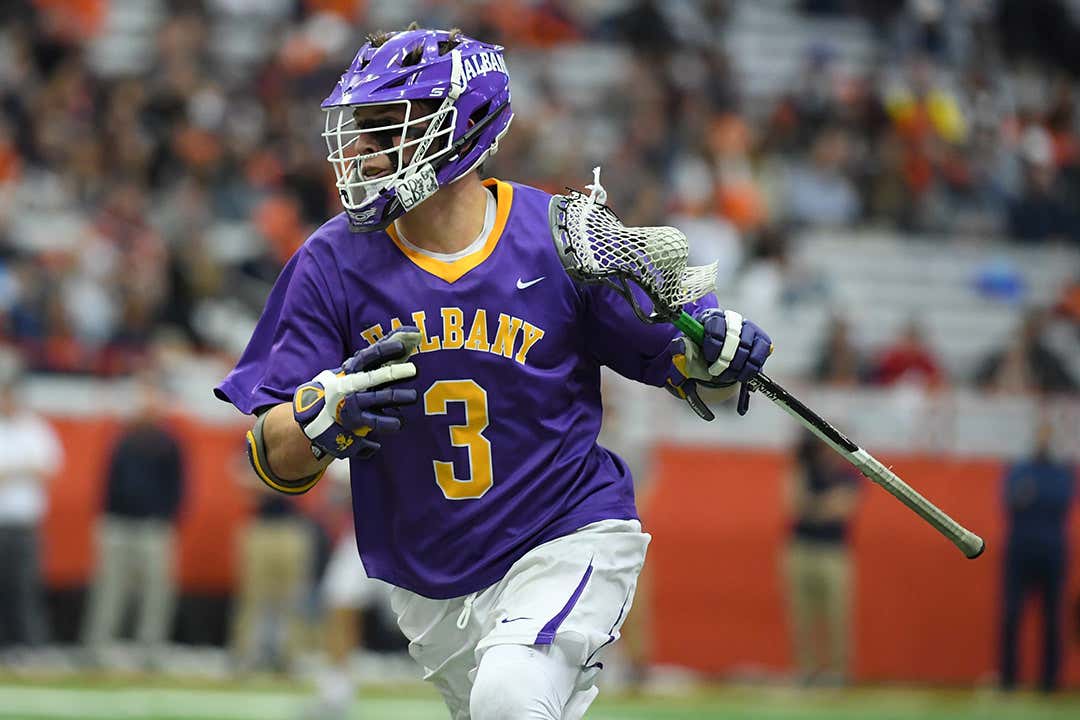 After a couple of seasons at Albany, TD ended up transferring to a little school in Connecticut called Yale. Where he also played in the Final Four. 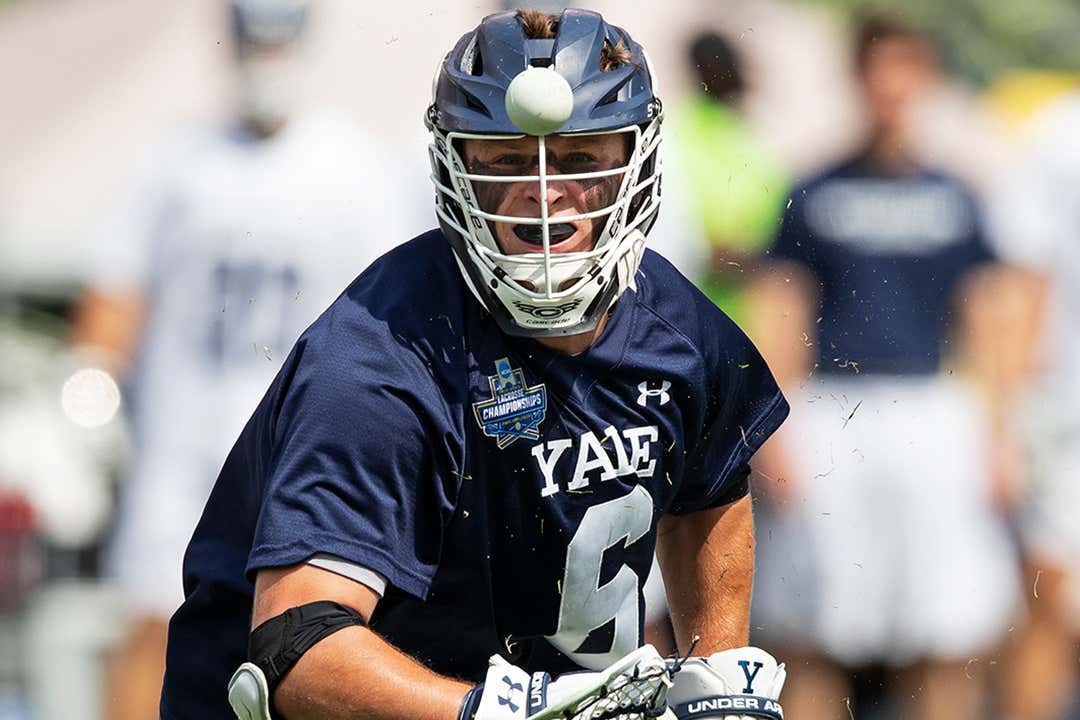 Finally this season when it was clear that the Ivy League wasn't going to play lacrosse this spring, TD Ierlan did what very few had ever done before. He went to his 3rd separate university. This time he headed out west to the Rocky Mountains to join Bill Tierney and the Denver Pios. 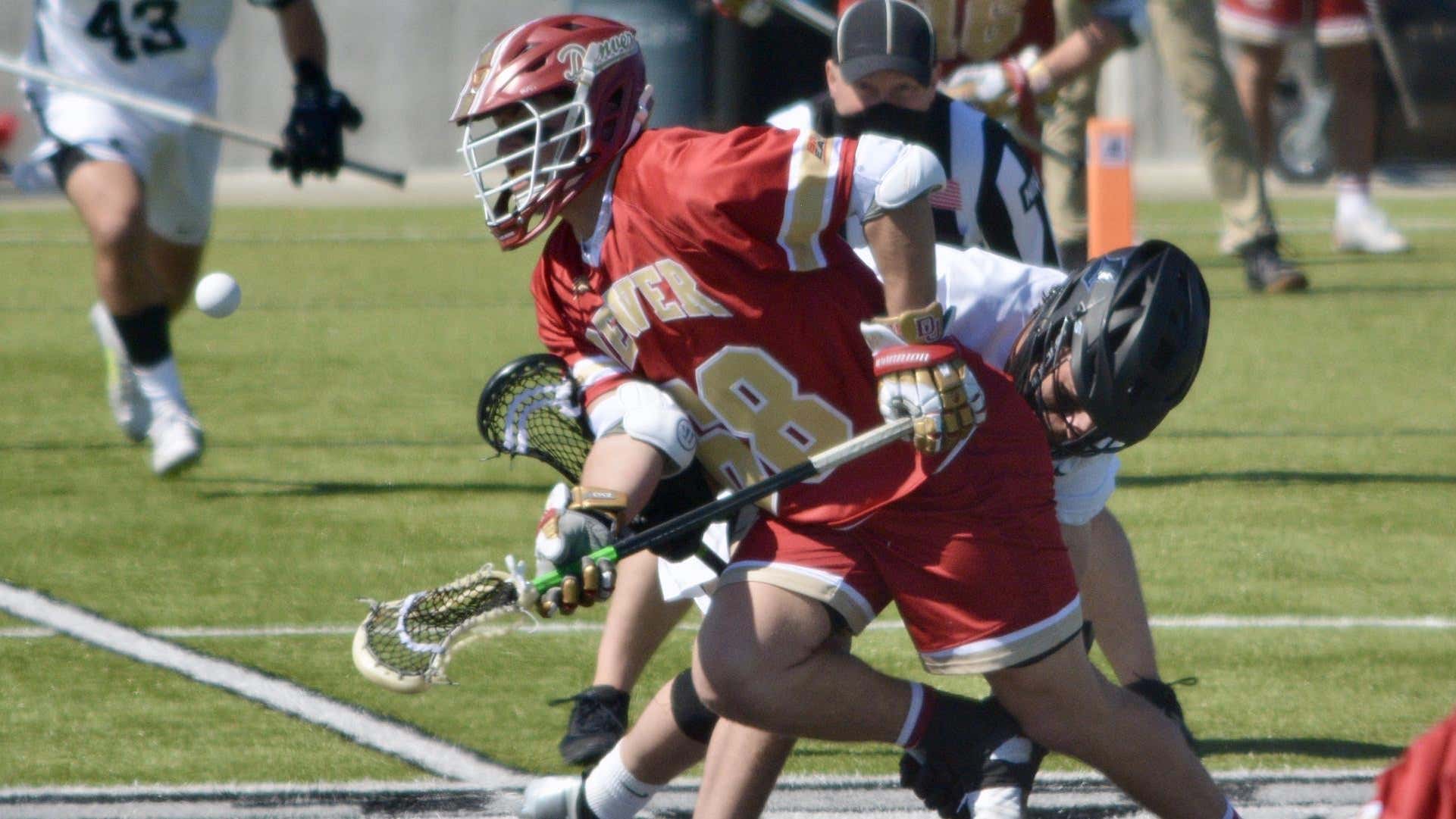 Unfortunately he wasn't able to make a trip to the Final Four with his 3rd team in college. But he'll still go down as one of, if not the, best faceoff specialists in college lacrosse history. And now that his college career is done, he just wrapped his rookie debut in the PLL playing for the Redwoods. Going 21 for 26 in your rookie debut--is that good?

Moral of the story is that TD Ierlan has plenty of experience being the new guy on the team. And no matter what jersey he's wearing or what helmet is on his head, he's been absolutely dominating the faceoff game. So to get ready for week 2 of PLL action, TD Ierlan came on The Crease Dive to talk about his journey through college, training camp for his first pro season, and what the pro game has been like so far. Plus we preview the 5 games coming up this weekend and talk about Chris Hogan making his debut on NBC this Saturday.