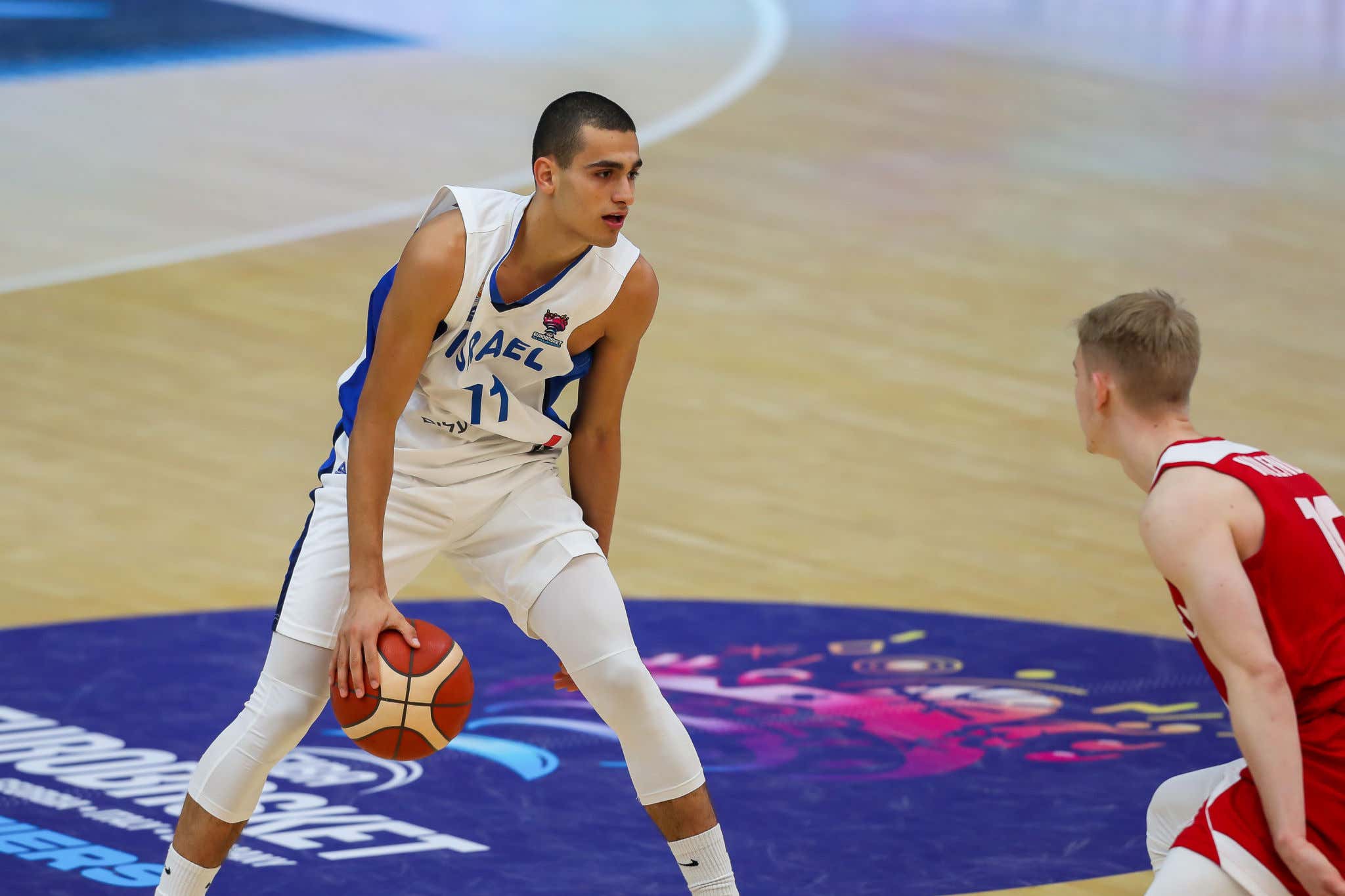 There are plenty of reasons why I find myself in love with Yam Madar this morning. You know, the Celts 47th pick from last year's draft. As a fellow Chosen (see: Greenberg), I'm not sure it's possible to be any more "in" on a player than I find myself with Yam. I won't sit here and pretend that I had any fucking idea who he was when we heard his name get announced. But here's what I do know. I cannot stop watching his highlights. That's what we do this time of year. The time has come to do nothing but fall in love with international prospects through nothing but YouTube highlights from a league where I have no idea how good the competition is. I do see that he won the Most Improved Player award in 2020 and he put up 17.1/3.0/5.2/1.3 on 46/40.9% splits in 33 minutes a night this season. Most importantly, he's 6'3.

Now I know what you're thinking. There's no way a 47th pick pans out. I'm sorry, did you miss the part where a 41st pick just won MVP? Anything is possible. First, do yourself a favor and join me in heading to the tape

Admit it, you're drunk off the Kool Aid. So am I and I love every minute of it. Here's what I do know. I look at the Celts roster right now and backup point guard is an issue. Payton Pritchard can only do so much. Tremont Waters and Carsen Edwards have been non factors and are smaller guards. As far as I'm concerned, Yam can have one of their spots strictly off what I've seen in these YouTube highlights. Why not? How could it hurt to have a 6'3 guard on your deep bench that actually might be pretty good? It's worth seeing in my opinion. I'm not sure if he's going to be allowed to play in Summer League this year, but for a team that is going to need low cost options to round out their bench, I say it's time to bring him over.

I think the best option is probably Tremont's Two Way spot. It allows Madar to get some reps in the GLeague and also make some spot appearances throughout the year. Again, what's the harm? We've seen Tremont for two years now. I feel like we know what he is or isn't. If the Celts end up holding onto Kemba, they are going to need all the guard insurance they can get, and since they probably won't have a ton of available resources to bring in legit veteran help, Madar is an interesting development option.

From what I've read this morning a big concern about him was his shooting. Well, 46/41% splits on decent volume and 82% from the FT line is good enough for me. I'm more interested in his size, defense, and playmaking, something this roster desperately needs. Even if you're only playing Madar in blowouts or in case of emergency, those are skillsets that the team needs.

The bar isn't really all that high in my opinion. Just be better than Waters/Carsen. Based on what you saw in those videos, is that all that crazy? Maybe, but probably not.

I'll just say this. People thought Ainge reached for Payton Pritchard and look at how that turned out. Kid can flat out play. Perhaps his final gift to this team after years of being killed for missing on 2nd round picks is one he actually hit on. YouTube rarely lies unless you're looking at Yabu footage. But it was right about Daniel Theis. It was sort of right about Brad Wanamaker, he was as advertised for what his role was. All I'm saying is spots are currently open on the Yam Madar train so hop on board and let's collectively pray he turns into something actually useful. At the very least, I am intrigued.