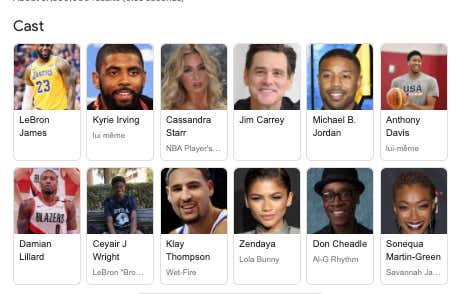 Basketball superstar LeBron James teams up with the Looney Tunes gang to defeat the Goon Squad and save his son.

This trailer doesn't reveal much more than the original. All we really know is that this sequel is going to have LeBron pitted up against Don Cheadle's "Al G Rhythm' in a virtual space in a battle to save his son and all of the Loony Tunes. 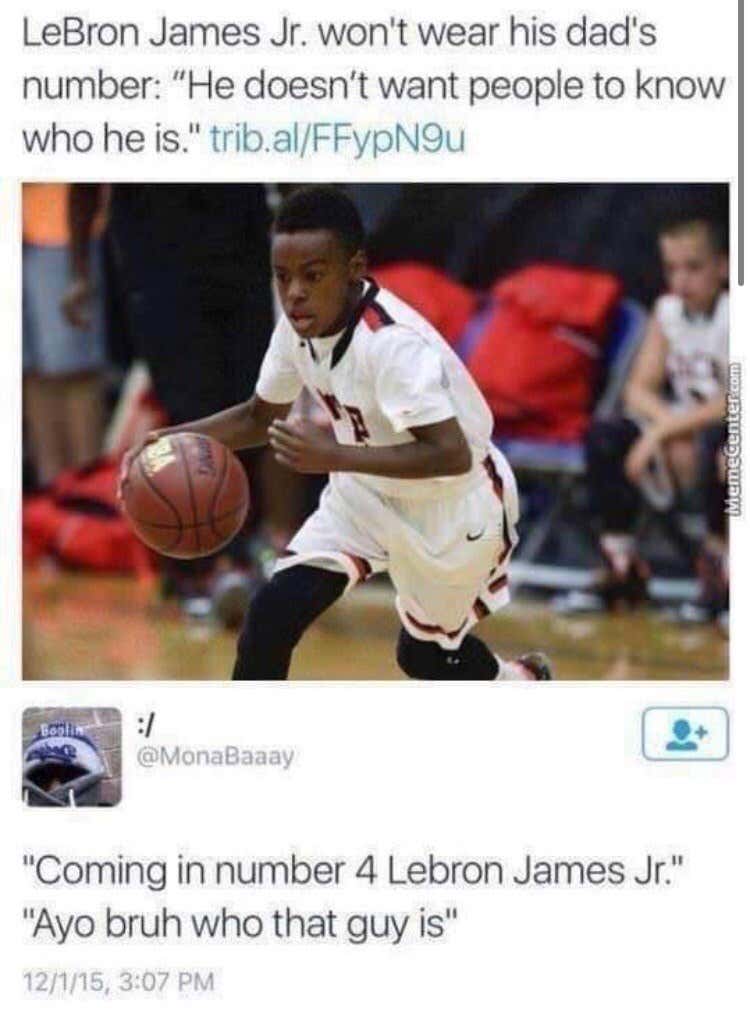 It looks like a corny money grab that is mashing up one of the most famous athletes in the world with a still-kicking children's property in the Looney Tunes. You know what, though, that is what the first was. It's goofy, dumb humor built out for kids to love, and maybe it will be to this generation of kids what the original was for us. That is to say, maybe in 15 years we will see kids wearing the new-school Tune-Squad jerseys to Billie Eilish's comeback music festival.

I will say that I am super happy this is coming to HBO Max because I have ZERO desire to see this in a theater. Unless, that is, this version of LeBron is true to form and walks off the court with 6 minutes left because things aren't going his way.