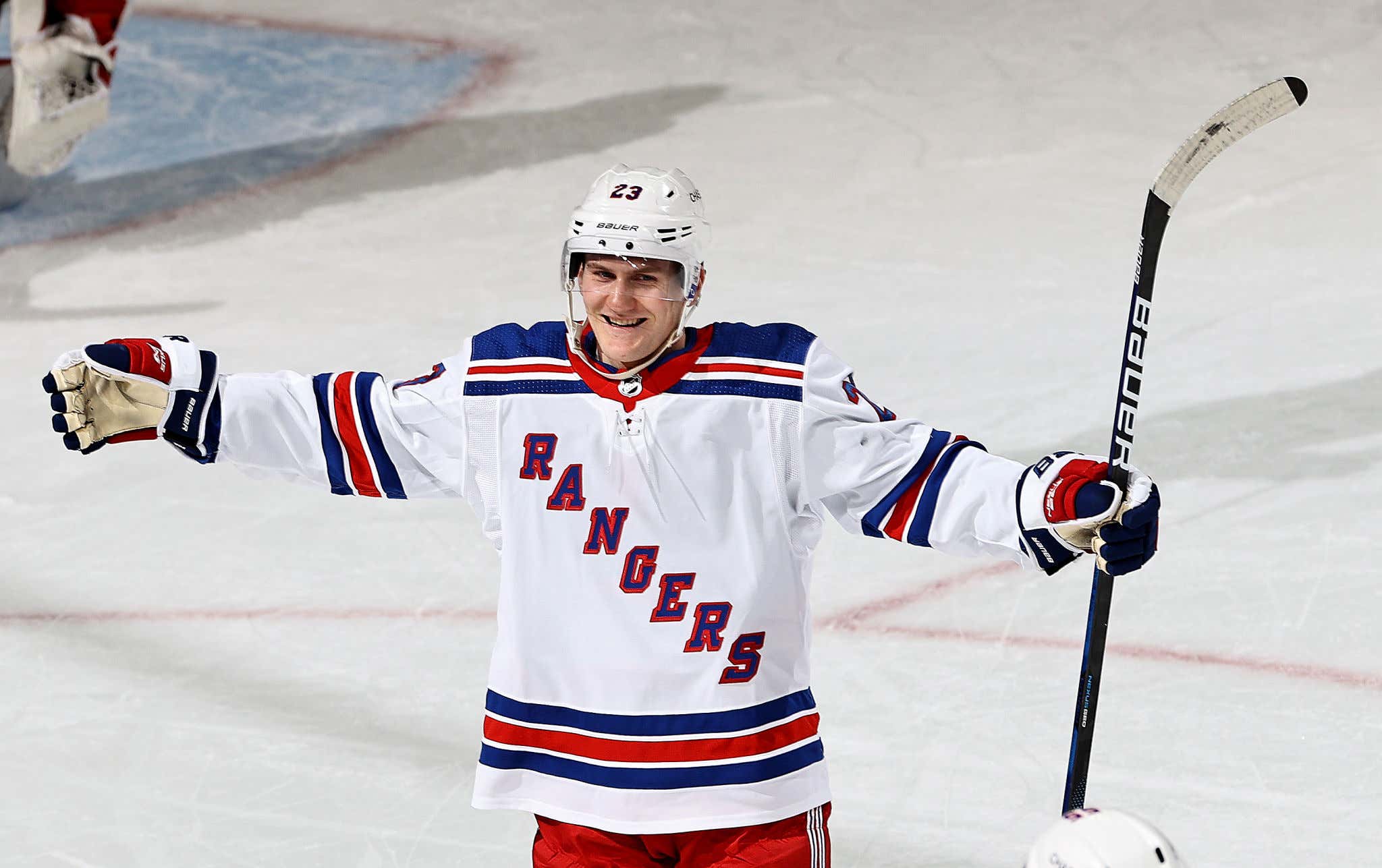 First things first - Victor Hedman? Nah. Give me McAvoy on this ballot all day. Points were a little light thanks to Grzelcyk being the top PP dog but Chucky Bright Lights proved to be every bit the #1 Boston needed, making the losses of Krug and Chara without comparable replacements a non-issue as they yet again finished a top-5 D in the league. McAvoy's metrics relative to the rest of his team were among the league's elite and while analytics shouldn't be the be-all, end-all I think they paint a more accurate picture for blueliners. The positive impact McAvoy had on one of the league's better squads deserved to be rewarded this year.

Big picture though, it doesn't matter. This year's Norris Trophy will belong to the other 23 year-old LI superstar Adam Fox.  Listen, Cale Makar is a fucking mutant. As dynamic as it gets. There's little doubt his name will be at the top of most offensive categories whenever he stays healthy enough to play a full slate - but you're not gonna win coin-flip votes missing over 20% of the season. After all, the best ability is availability. When looking at his defensive play, it's tough to gauge simply because the puck is rarely in the d-zone against the Avs no matter who's on the ice. A victim in a sense for being part of such a loaded squad. Still, there's zero doubt he'll end up with his own Norris in the future. Maybe even multiple. It's just not gonna be this one.

The Rangers sophomore d-man avoided the fabled slump in a big way. Fox started off hot then hit a brief offensive lull with just 2 apples over an 11-game stretch. From February 24th on though (39 games), no one could touch him:

It's no coincidence his Blueshirts were the 4th highest-scoring team with the 4th best PP in the league over that span. Yeah, having Panarin & Zibanejad certainly helps but no QB was more important to their team's PP than Fox. Look at any relative analytics and you'll see him at/near the top of virtually every category across the board.

Those are just the shiny numbers. The real reason why Fox is a Norris slam dunk is how great he is defensively. For such an offensive dynamo, his even strength time is low-activity on both ends. Fox racked up his fair share of ES points, but his focus is puck management and stability leading a defense that was straight up shambles a year ago as opposed to a "run & gun" style his stats may lead you to believe. While none of his on-ice defensive metrics jump off the Natural Stat Trick page on their own (although he was among the league's elite in takeaways & blocked shots), there's only so much one guy can do. But again, flip to his relative stats and he's easily a top-10 defender in the league. Corsi, shots, scoring chances, high-danger chances - only a handful made more of a difference to their team than Adam Fox did.

His partner Ryan Lindgren is solid in his own right, but Fox is clearly the alpha. Combined they make up one of the league's elite shutdown (yeah I said shutdown) pairs. 33 pairs skated at least 500 ES min together. Fox/Lindgren are top-five in countless per-60 stats against - corsi, fenwick, shots, goals, expected goals, scoring chances, high-danger chances, high-danger goals…that's the definition of 'shutdown' right up there with Pelech/Pulock, Weegar/Eklbad, etc. and it's largely due to Fox's total package of skill, patience, vision & smarts.

No player has ever won the award on a non-playoff team & only three have ever even been finalists since 1968 (Josi won it last year but the qualifying round was technically 'playoffs') so this one will be historic. There were times in his rookie year where fans would bring up Brian Leetch comparisons. Normally, anyone with a sense of rationality would laugh them off and wait for Adam Fox to prove himself a lot longer before claiming him the second-coming of a top-10 defenseman of all time. Well after Fox claims his first Norris a year younger than Leetch won his, those comps may not be very far off after all.