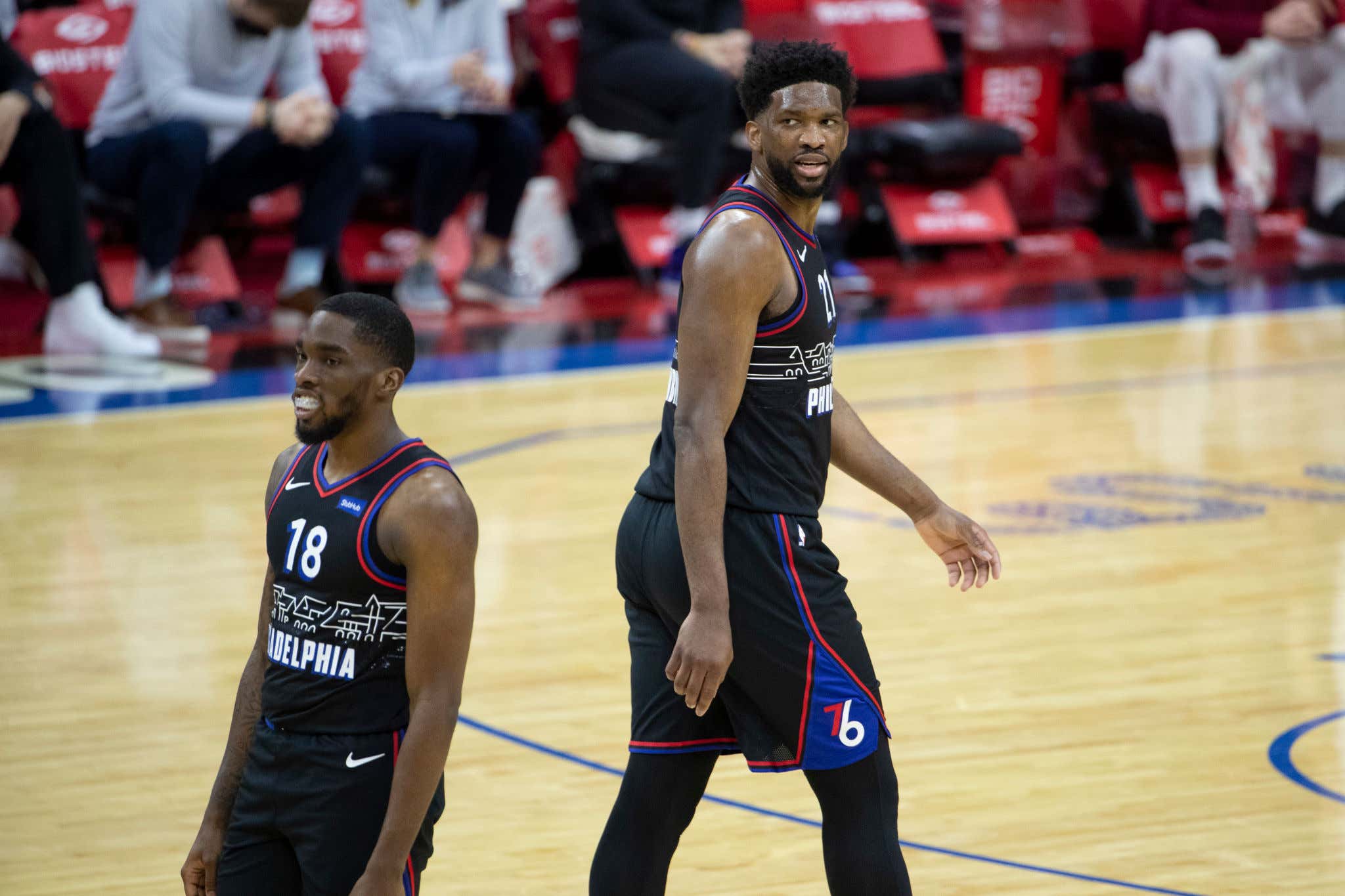 The moment it was announced that Nikola Jokic had been awarded the 2021 NBA MVP award, the entire world knew that it was a race. Every soul on the planet knows that the award should be heading to where it rightfully belongs in the Wells Fargo Center. You want to talk about the Most Valuable Player in the league? He plays for the Philadelphia 76ers men's professional basketball team.

And his name is Shake Milton.

What a night from Shake Daddy. Just when Philly fans were feeling like impending doom was on the way. Just when you could start to feel all the air in the Wells Fargo Center start to pop. Shake Milton comes into this game and delivers dagger after dagger after dagger. A weapon in every sense of the word. He was dialed. He was locked in. He went out there and totally redeemed himself.

So yes, the NBA should be ashamed of themselves. But in all honesty, if disrespecting Embiid is what it was going to take to light a good ol' fashion forest fire under this team's ass? Very much worth it. Love a proper dick kicking.