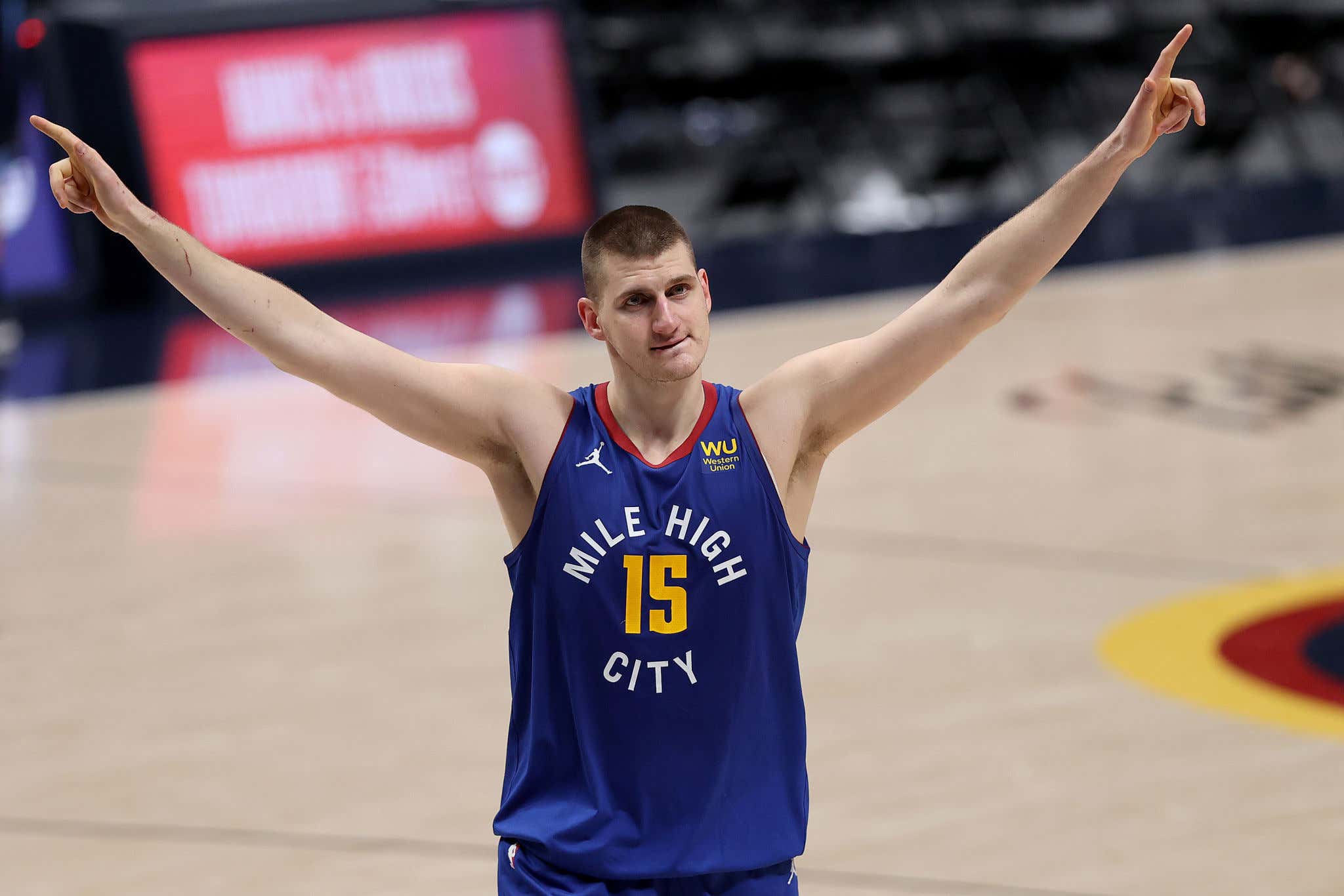 One of the weird parts of this season is how many people bent themselves over backwards trying to find ways to suggest that Nikola Jokic wasn't this year's MVP. We also had every player under the sun declare that they were actually the real MVP

all while Jokic never said shit. All he did was put up one of the most dominant big man seasons the NBA has ever seen. While it doesn't matter because it's a regular season award, Jokic has backed up that season with a cool 31/10.3/4.3 on 51/42% splits so far this postseason.

With his entire supporting cast getting hurt all year, Jokic was the one constant. The Nuggets still won. Sure they got stomped last night, but it's surely not because of Nikola Jokic. His season was flat out ridiculous right from the jump. He finished with 26/11/8 on 57/39/87% splits. Top 5 in points, rebounds, and assists. They had the team success you like to see when it comes to MVP. He's the first MVP since Kobe in 2008 to play in every single game. Given the condensed schedule, that's insane. Jokic did shit this season that we've only ever seen from The Big O, and he did it as a goddamn center.

To think the guy went from drinking 3 liters of coke per day to NBA MVP is a wild journey. The best part about this is Jokic probably doesn't even give a shit. It's why we never heard him talk about it all that much during the year. The one quote we do have gives you a good idea of how he thinks

It's also good for the league that the MVP in 4 of the last 5 years has come from a small market. This just proves you don't need to be some super popular, flashy player in a big market to win this type of award. You just need to be really fucking dominant, which Jokic was. It's undeniable.

Sometimes you don't need to overthink things. This was Jokic's award to lose basically all year. I just hope that instead of appreciating this generational talent people don't try and discredit what we saw. Don't be so upset your favorite player on your favorite team didn't win. Nikola Jokic was incredible this season and was more than worthy. Deal with it.