Complex - And they said it couldn’t be done.

Balenciaga and Crocs have teamed up once again for Balenciaga’s Spring 2022 collection on Sunday, debuting some fresh knee-high Croc boots and unique stiletto clogs, coming in various colors like green and black. Demna Gvasalia and Christopher Kane previously tapped Crocs for high-fashion looks back in 2017, with the newest team-up taking things to a new level.

“We were inspired by Crocs and we worked with them on a Balenciaga reinterpretation. Balenciaga x Crocs isn’t impossible, the question of taste is a very subjective value. We’ll see if this works in six months’ time in the stores,” Gvasalia told French Vogue in 2017, calling the clogs the “world’s comfiest shoes.”

With the first collab, the $850 platform clogs had reportedly sold out before even being readily available in stores—something that’s being projected about this latest link. While Crocs already offers heel-support and wedges for women, and has previously sold some platform clogs, this is the first time we’ve seen anything quite like this.

Four or five years back I remember vividly thinking to myself I had the whole getting older on "paper" but not "mindset wise" thing down cold. My friends with minivans full of kids were getting old. Not me. Or so I thought.

We all remember growing up with parents and older relatives who were totally out of touch with what we were into. Music, television, fashion to name a few but you could toss in just about anything and they "just didn't get it".

It was the whole Elvis shocking-and-awing the world to death scenario played on loop. Same shit, different generation.

When Elvis took the world by storm in 1956 our grandparents knew he was the next big thing. Their parents believed he was the anti-Christ, sent to pervert young men and seduce and impregnate their daughters through his devil music and gyrating hips.

I use this long-winded preface to say that, basically, I've hit that point I never thought I was going to.

I realized it a few years ago with the music. The "mumble rap" just didn't make sense to me, never mind actually appeal to me. The shit (and by shit I mean complete rubbish) didn't translate whatsoever and I started having that inkling that "maybe I'm getting old…"

I grew up with real rap music in my day.

This Balenciaga shit is just par for the course.

and I’m even more confused how you can slap a spike heel on a pair of crocs and sell them out at EIGHT HUNDRED AND FIFTY FUCKING BUCKS a clip.

(The duck boots I get. At least they are functional. But the crocs? GTFOH)

In all seriousness, as Vincent Thomas Lombardi once said,

Is this the point I admit defeat and start rocking those New Balance dad joints? 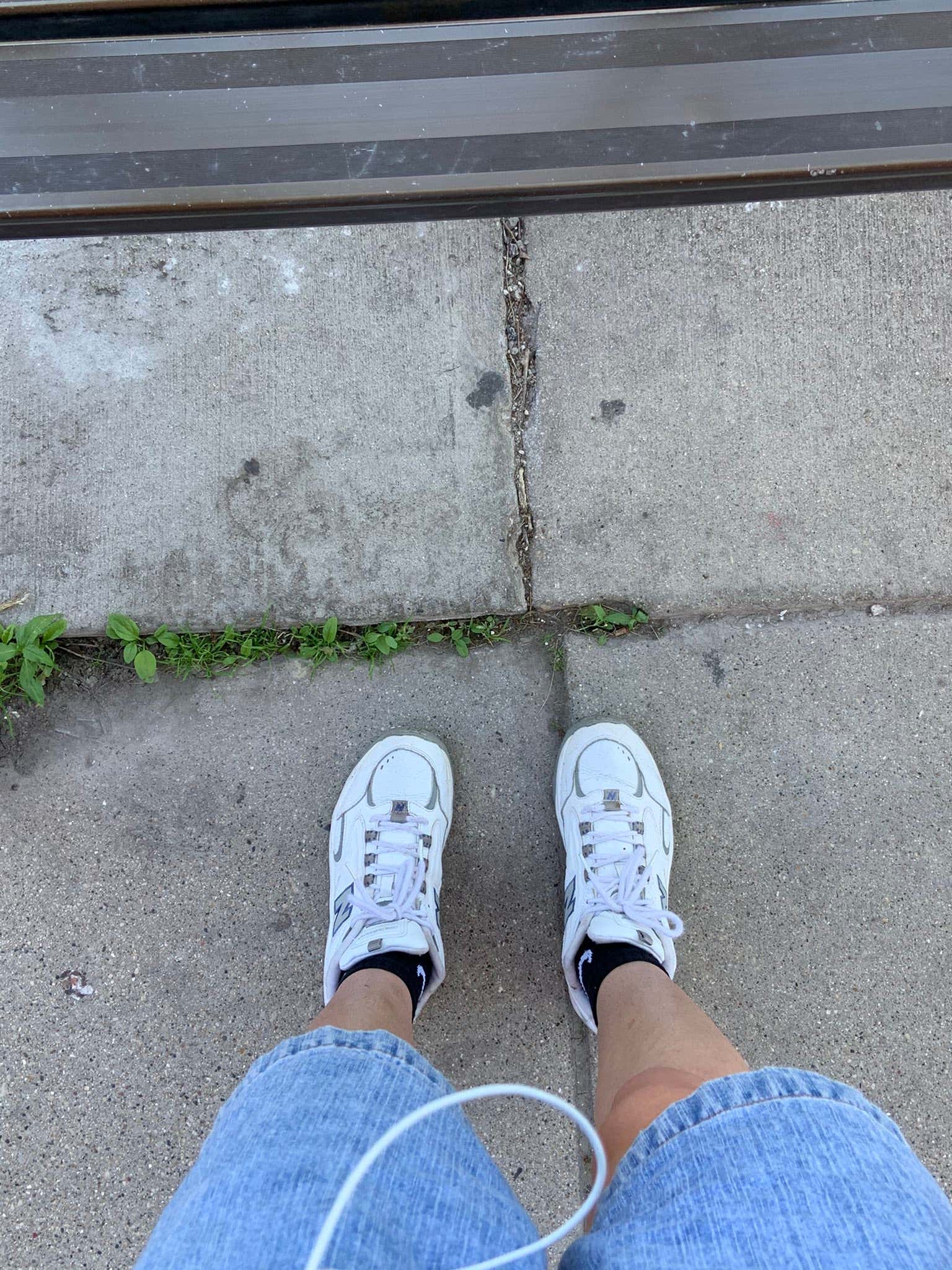 If hype culture is about $850 pieces of rubber then I’m fuckin out faster than Mr. Wonderful.

But props to the crocs people. I sincerely mean that. You guys did it. Long time ago I used to think you were the shoes for people that had thrown in the towel on life. But then I met some wicked cool people who swore by them, and chefs that wear them in the kitchen all the time, and I changed my tune. Look at you now. All the rage on StockX and hypebeast. Some people might call that selling out.