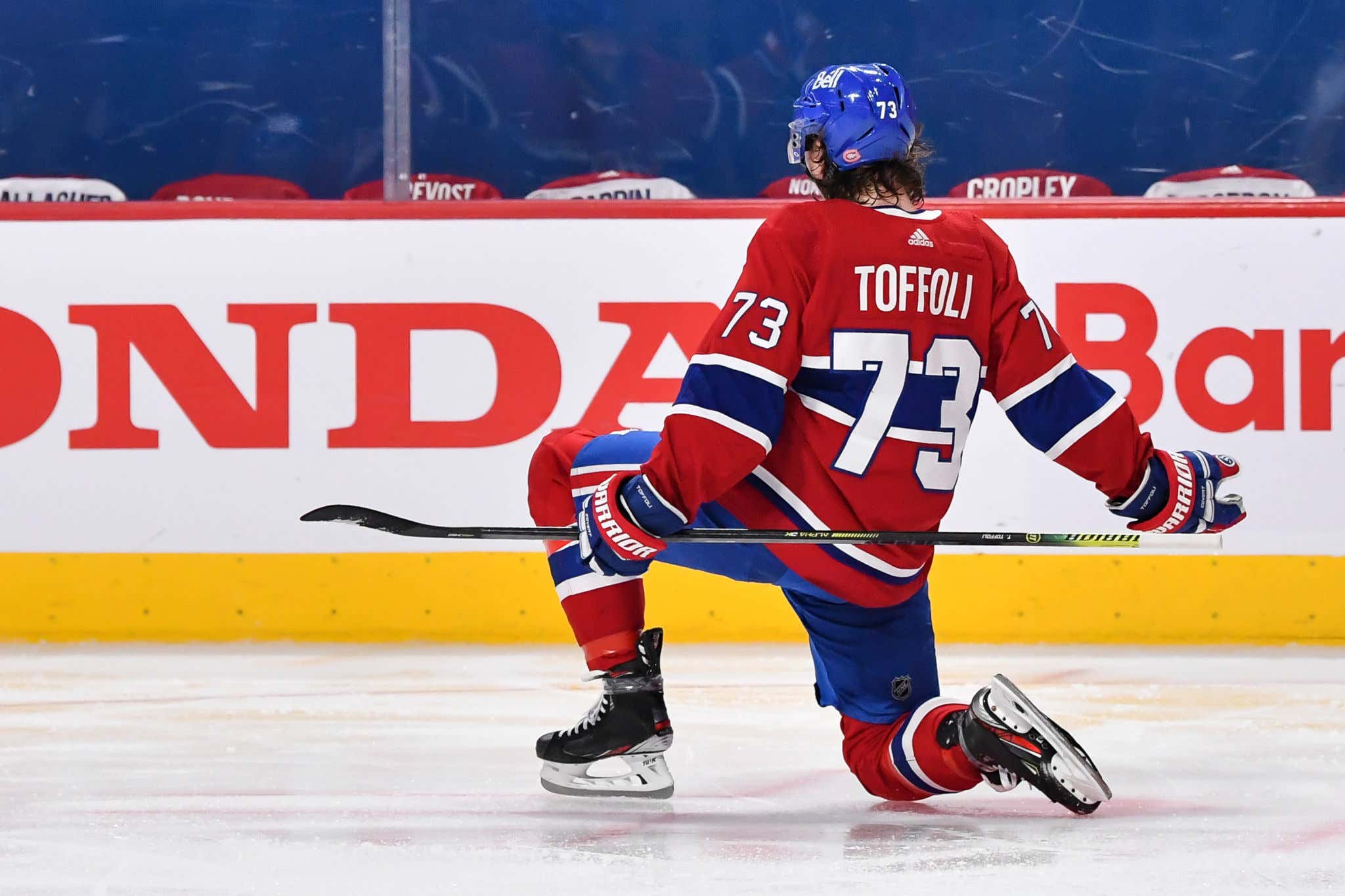 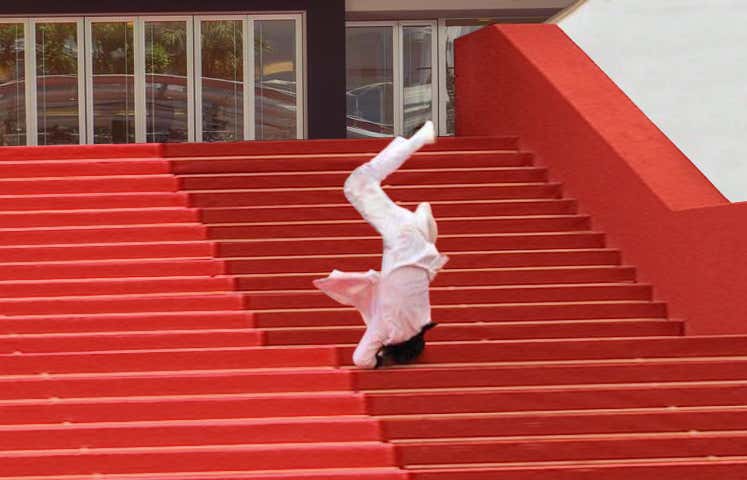 They clinched the very last playoff spot with an overtime loss to the Edmonton Oilers. They lost 5 straight games to close out the season and then were one overtime goal away in game 5 against the Leafs from getting bounced in the first round of the playoffs. Last team to clinch a playoff spot, a goal away from getting eliminated in 5 games in the 1st round. And then….

7 straight wins for Les Habitants. Last team in and now the first team heading to the semifinals. Unreal.

The cliche across all sports once you get to the playoffs is that all you have to do is get in and then anything can happen. That's a nice, wishful thing to say. But let's be real. When it comes to the NBA for the past 20 years, you could pretty much guarantee the NBA Finals matchup on night 1 of the season. Unless we're going back to the '99 Knicks making a run to the Finals, most of the time your team advances to the playoffs only to have the chance to lose to whatever team LeBron is on. Same thing for whatever team Tom Brady is on in the NFL.

But when it comes to the Stanley Cup Playoffs, all it takes it getting hot at the right moment and also maybe George Parros hooking you up by suspending Mark Scheifele for 4 games. Sidenote: the fact that Scheifele's suspension now carries over into next season has to be the biggest kick in the dick. Buddy was trying to prevent a goal that would seal the deal in game 1, then has to watch from the press box as the rest of his team gets swept out of the playoffs, and on top of it all he'll be out of the lineup for game 1 next season. If the NHL schedulers have even the slightest sense of humor, that season opener will be against Montreal.

Now the only thing the Habs have to worry about is if they got TOO hot a little too quick. That sweep was extra spicy. But with the series tied up between Colorado and Vegas with potentially 3 more games to go, then the ol' Rest vs Rust debate is officially on. We saw Winnipeg get shafted straight up the hoop by rust against the Habs in this series after sweeping the Oilers. Are we going to look back on Toffoli's goal last night and say maybe he should have just rung that one off the crossbar and let the Jets take this series to at least a game 5? Hot goalie, boys are buzzin, everything seems to be going for them at this very moment. Guess we'll wait and see, baby. Because it's the Stanley Cup Playoffs and only time will tell.