Madison Square Garden's Twitter account tossed up the above image of Dave Grohl and Taylor Hawkins a few days ago - taken at their last gig there in 2018 (I was there and it was amazing) - and it seems almost nobody has batted an eye at it.

I saw it and certainly didn't think anything of it; that is, until one of Barstool's social media guys, Chuck, showed me this picture…. 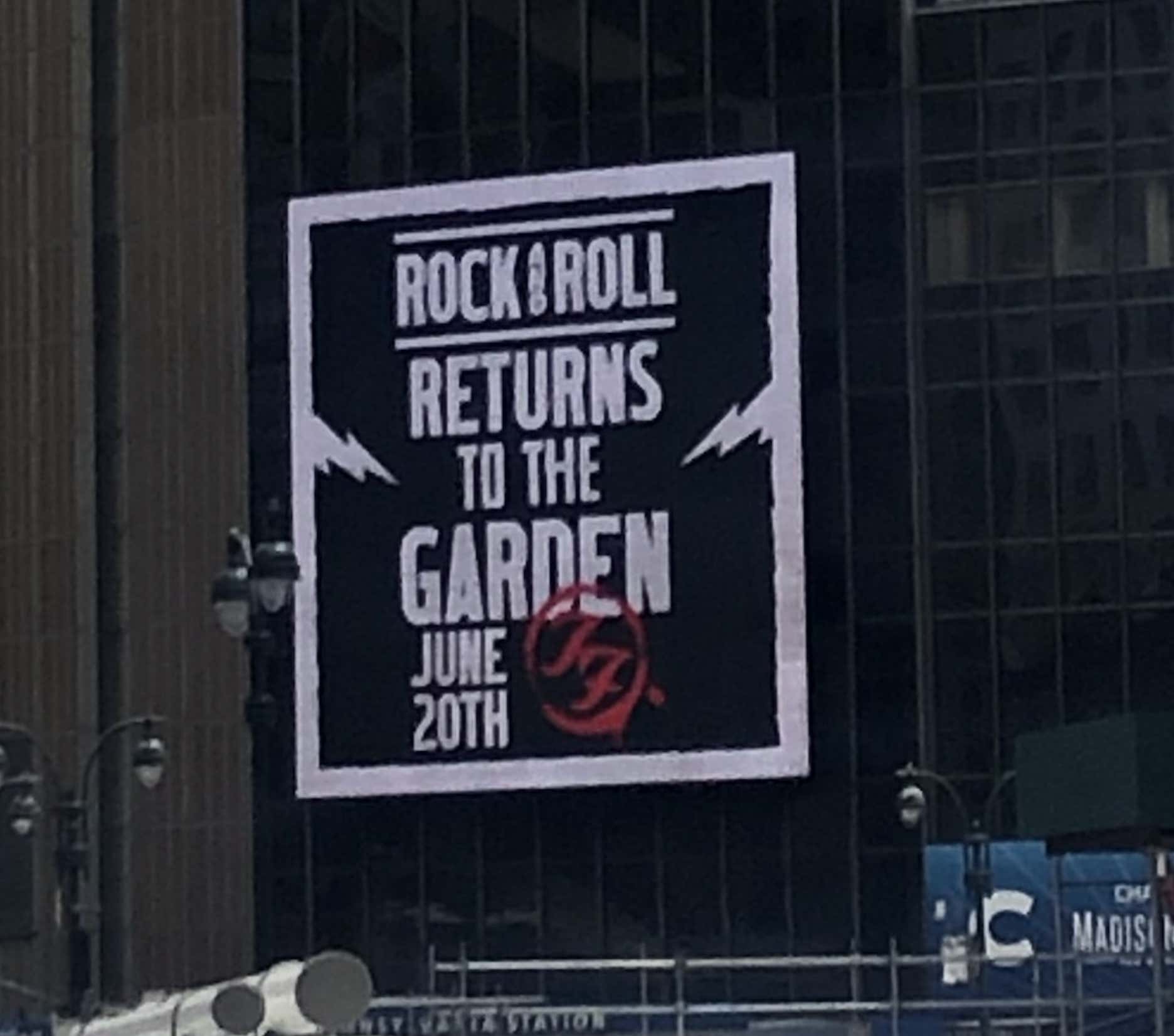 That was taken today outside the Garden.

If you look at MSG's Instagram page, they've been posting some clues as well….

Currently, there appears to be literally ZERO tweets about this other than mine….

….which sucks royally right now, because I want some details on how to get into this show!

If anyone with Madison Square Garden connections happens to be reading this, just know - I am willing to do anything to be there. 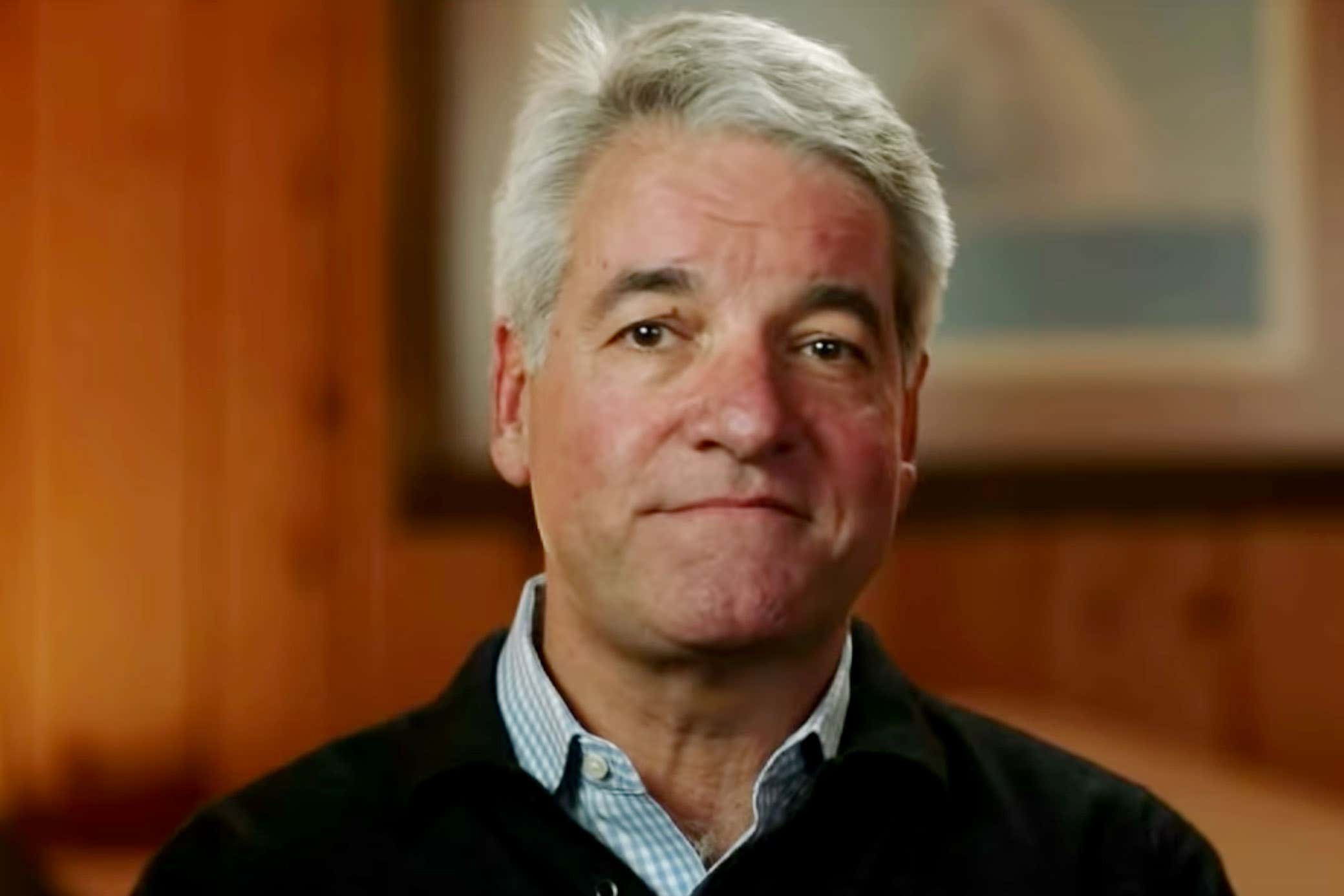 THIS article suggests it's a two-night event with Foo, Queens of the Stone Age, and Mick Jagger all on the bill, but I have absolutely no idea how reliable the source is so take it with a grain of salt….

….but it only features a countdown clock to June 20th.

Dave Grohl DID just put out a song with Jagger, so maybe that 'Rock Revival' article is onto somethin….

I just wanna experience that live Foo Fighters show energy and aura again. Hook it into my veins and blow my eardrums out.

P.S. I got turned away at the door at the last Foo Fighters show I tried attending because it was a 21+ event and I was still 20 and I'm still not over it. They brought out Zack Brown, Tom Morrello, and Perry fucking Ferrell that night too….

Frankie told me it was one of the best nights of his life. Brutal.

Somebody's gonna have to tell me what's up with this June 20th show before I die of FOMO.