Fandomwire previously reported that Black Panther 2 would include a conflict between Wakanda and Atlantis which has led to speculation from fans. It was also reported that Narcos: Mexico star Tenoch Huerta had joined the cast as an unknown villain. And after some intense digging, The Illuminerdi has learned from our sources that Tenoch Huerta will be playing none other than Namor the Submariner.

Namor has a long and storied history in Marvel Comics portrayed as an antihero, a short-tempered superhero, and an antagonist attacking the surface dwellers who he perceives as wronging his kingdom and people. Although many of Namor’s powers come from his Atlantean heritage, he also possesses uniquely mutant abilities like flight. Namor and Atlantis have a long history with Wakanda and T’Challa in the comics, with the two hidden kingdoms known for warring against each other.

There is a point in Endgame where whats left of the Avengers have an all-hands meeting. Black Widow mentions how there was an earthquake off the coast of Africa, and Okoye says Wakanda isn't planning to do anything about it. Later on, Cap mentions how whales have been spotting swimming in the Hudson river. A lot of people speculated that this interaction was was a tease for the Submariner, and this report should be the confirmation we needed.

In the comics, Namor is a bit of a wildcard. He was a member of the Avengers and X-Men at one point, but also had his own villain group called the Cabal which included Thanos. As far as powers go, he is basically Aquaman, except he can fly. That presents quite the conundrum for the Wakandans, as you might imagine. In fact, none of the avengers really traditionally fly except for Vision and Captain Marvel. YIKES. I think a full land vs. sea war is an awesome setup for this movie, and a solid way to explore more about the people in Wakanda since they obviously won't be focusing on the actual Black Panther.

One interesting thing to note about Namor is this section that I highlighted below.

Obviously, the MCU now has access to the X-Men, mutants and more. Is Namor going to be the true bridge into the Mutant world for the MCU? Tough to say! But it seems like a natural segue for them as they get deeper into Phase 4 and, dare I say it, phase 5. 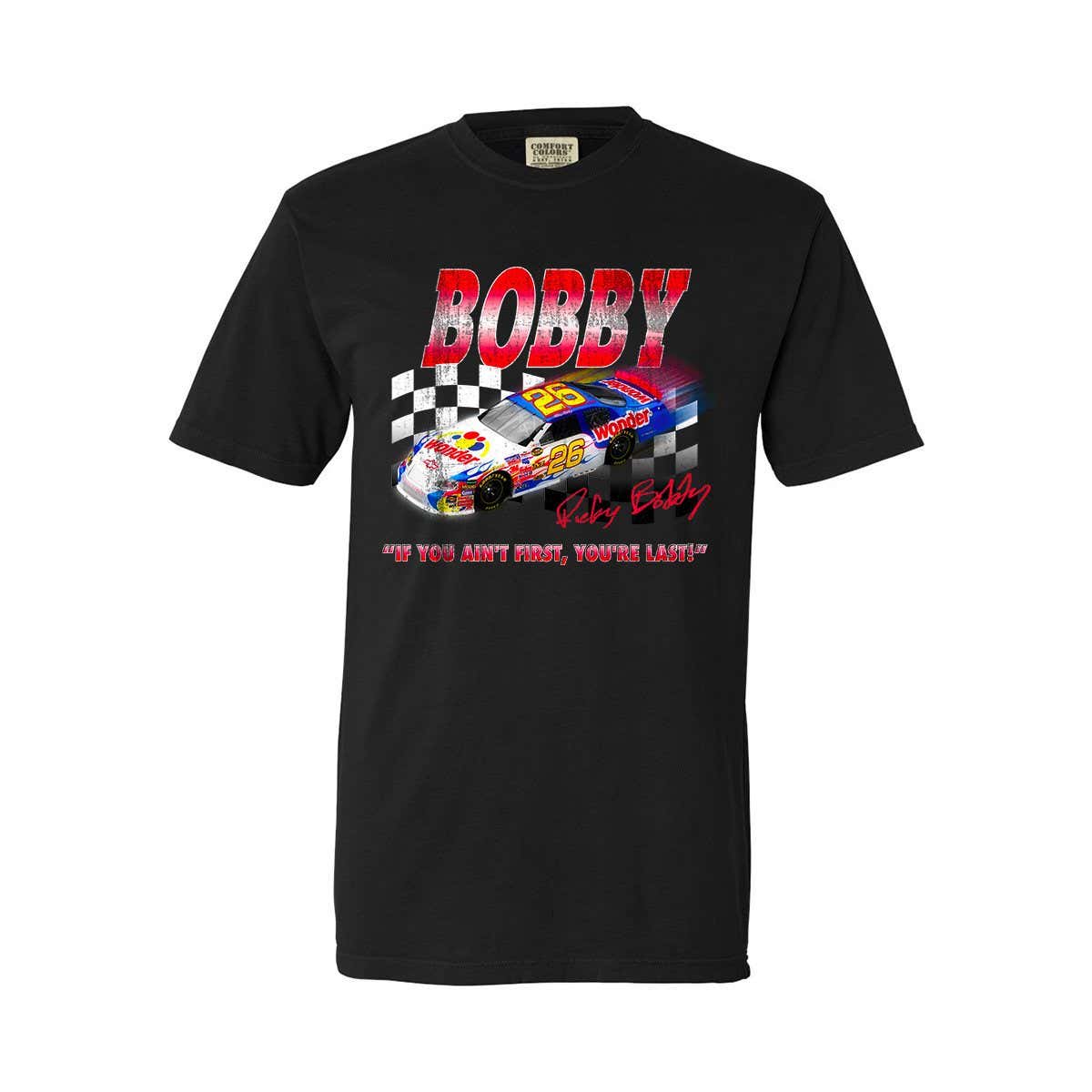