Source- An Ocala woman was charged with aggravated battery after being found naked and erratically throwing alcohol bottles at Outback and Mojo Grill near Silver Springs.

An Ocala Police Department officer responded to the Mojo Grill on Silver Springs Blvd because of reports of 53-year-old Tina Kindred “acting out of control.” The reports stated the female was topless and banging on tables and windows. Kindred had flipped over a few tables and was last seen trying to get into a customer’s car. Kindred was found driving recklessly in the parking lot, before exiting the parking lot, according to the sheriff’s report.

Let's go live to the Barstool Vs. America tour bus to see how Jeff D. Lowe is handling seeing his beloved Outback getting trashed. 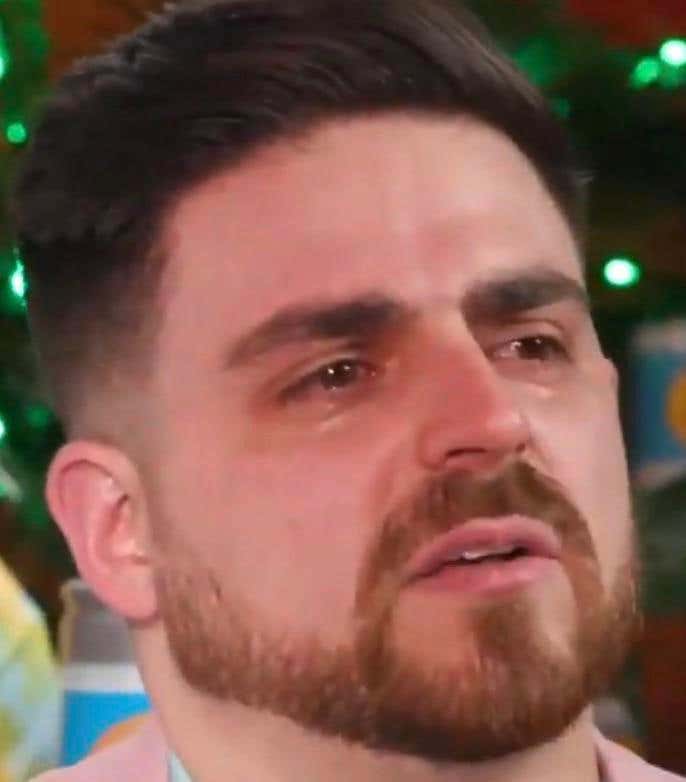 Obviously there is A LOT to digest in that video on a Monday morning. How could someone be so angry at such a wonderful establishment like Outback? Was this a pre-meditated act considering this lovely lady may have kept her flip flops on to avoid a John McClane "Schieß auf die Fenster" situation (Translation: Shoot the glass) or does she have some bigger issues at hand? If you are trying to send a message, wouldn't destroying the delicious Bushman honey wheat bread hammer the point home more than a few innocent wine bottles/glasses?

Actually I know the answer to that last one. Smashing bottles is one of those weird things that doing it once scares you but doing it a bunch of times is more addicting than a drug while destroying a Tier 1 chain restaurant free food is a loss for everybody involved. This lady found a groove with glass like Chris Farley did with pies after he found out he was hoodwinked into drinking decaffeinated coffee.

Finally I must ask in the least bonk-worthy way possible, what steps must be done to be in that type of shape at 53 years old? As always, there are more questions than answers when venturing into the Sunshine State and the mind of a Florida Woman. Here's to hoping everyone and the Outback bounce back from this unfortunate situation.