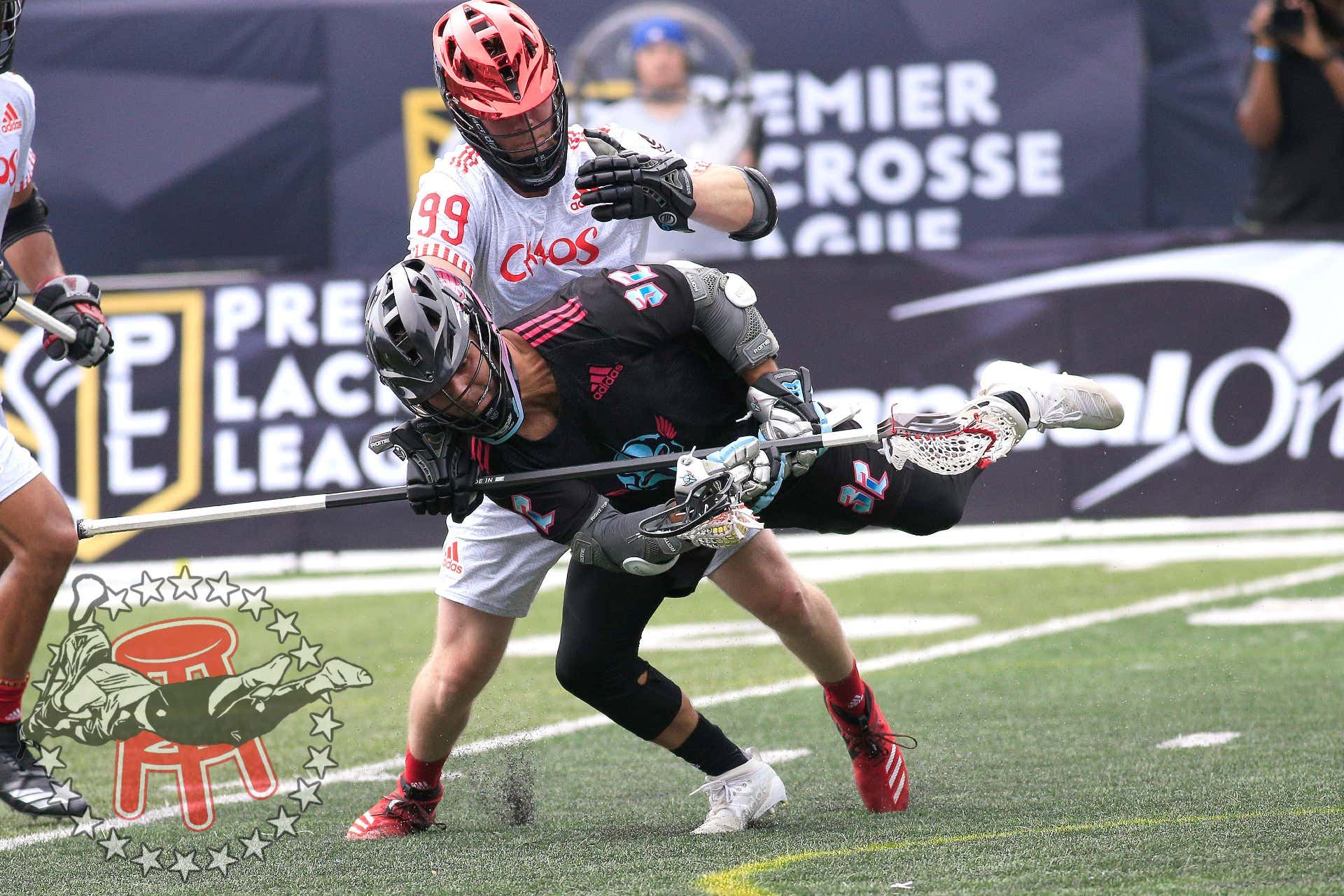 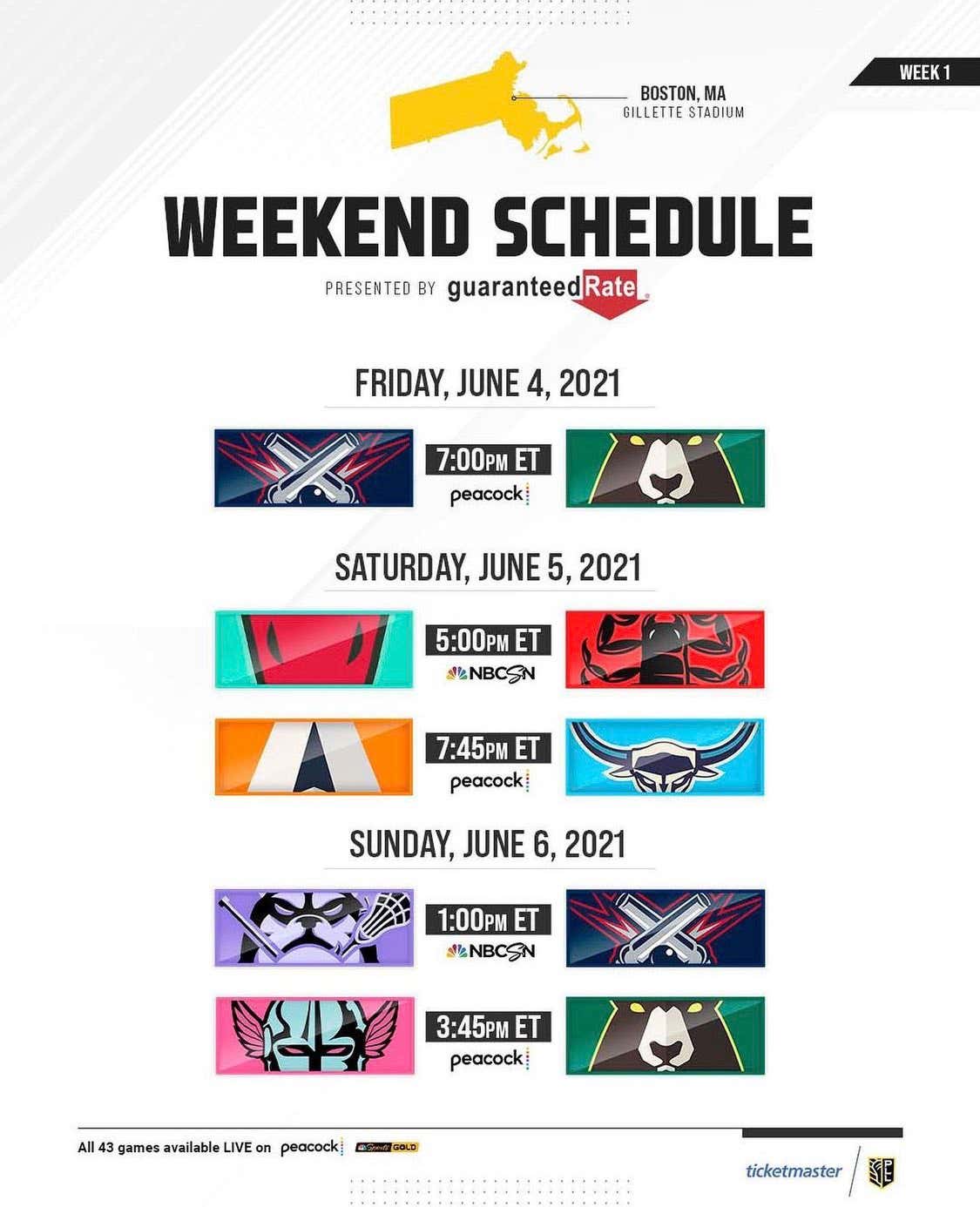 Just as you were starting to feel a little sorry for yourself that another unreal season of college lacrosse has wrapped up, we've got a whole new season of PLL action staring us directly in the face starting tonight at 7pm. To steal a bit from everybody's good pal Big Cat, we still have the entire sandwich ahead of us.

It just so happens that this sandwich is 11 weeks of professional lacrosse from now until September 19th at the championship game in Washington DC. And in a perfect world, the sandwich also happens to be some delicious house sliced ribeye, extra sharp provolone, fried onions and long hots. Lord have mercy.

But the moral of the story is that with each game that passes by, that sandwich will be gone before you know it bite by bite. So soak it all in, boys and girls. And get ready for this weekend's slate of games by listening to our PLL season preview with former National Champ out of UNC and current Chaos defenseman Jack Rowlett.

And a few last things before we close up shop for the week.

1) Before you watch any PLL action this summer, you have to watch this feature on Lyle Thompson first. Unbelievable work here.

2) This is going to be the final season in the ridiculous career of Kyle Harrison. The man is a revolutionary talent who literally changed the game. But he's also a transcendent human whose impacts on the game can be felt well beyond the field. So everybody better be watching every single Redwoods game this season.

3) I don't want to get too ahead of myself here but we could potentially have some PLL lines up on the Barstool Sportsbook within the next few weeks.

Have yourselves a weekend, everybody. Let's watch some of the best lax the world has to offer.