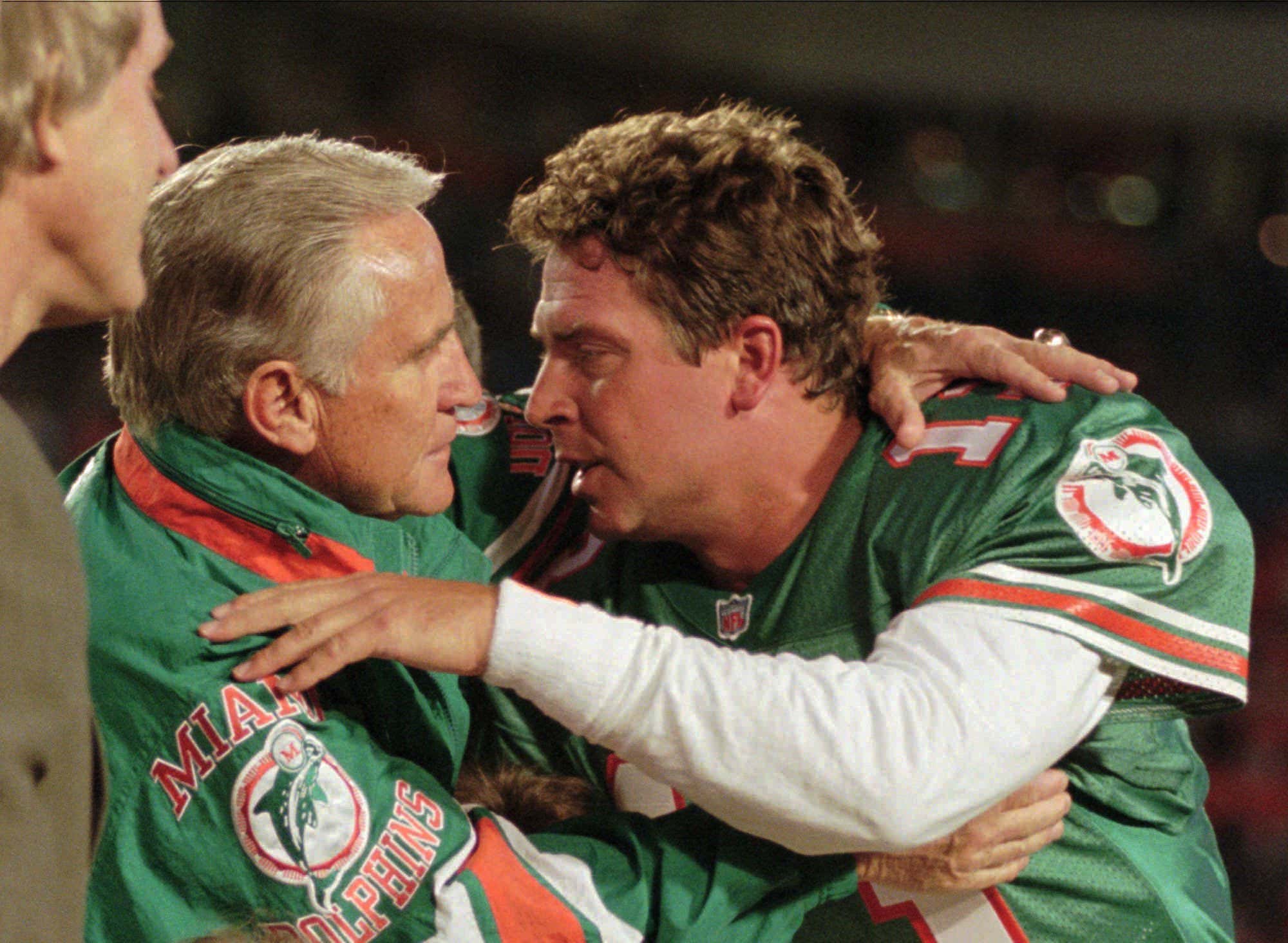 In case you don't know, a few years ago Bill Belichick past Tom Landry to move into third place on the NFL coaches' all time wins total. That was 30 wins ago, and since then he's closed in on the rest of leaderboard. He's currently at 280, with No. 2 George Halas at 318 and No. 1 Don Shula at 328.

If I really wanted to pick nits - and I guess I do because I'm bringing it up - if you include postseason wins, that gap closes considerably. Belichick has lapped the field in that category with 31 in his career, putting him way ahead of Landry's 20 and Shula's 19. So while he needs another 48 regular season wins to break Shula's regular season mark, Belichick is just 36 behind him overall.

It's obvious but I should point out that, among all the names I've mentioned so far, Belichick's is the only one of whom you can add "… and counting" to all his totals.The only other active HC even remotely in this conversation is Andy Reid at 221 + 17 = 238.

All of which means that there is no way that, as long as Bill Belichick has the ability to draw a breath on this Earth and a Cover-0 blitz package on a whiteboard, that he will stop until he's broken Shula's record. Even if he needs to drink unicorn blood on a daily basis to keep himself young, he will do so. Whatever it takes to get those 48 more W's and pass the man who spent the last years of his life calling him "Belicheat," and who sat in the Ravens' owner's box openly rooting for Baltimore like a septuagenarian cheerleader on that night in 2007 when the Patriots perfect record was almost spoiled.

Whatever public pronouncements Belichick makes as he gets closer to the record, you know under the surface he wants vengeance. He'll always respect the game and its history like no one else has. But he's still human. And driven by the same motives as the rest of us. Whether it's the desire to be the undisputed best or simple revenge. Student of history that he is, he no doubt wants nothing less than the total devastation of the one who dared disrespect him. Like Ashurbanipal of Assyria, wiping out the Elamites:

"Like the onset of a terrible hurricane I overwhelmed Elam in its entirety. I cut off the head of Teumann, their king, – the haughty one, who plotted evil. Countless of his warriors I slew. Alive, with my hands, I seized his fighters. With their corpses I filled the plain about Susa. …. Their blood I let run down the Ulai; its water I dyed red like wool."

All of which I mention because Shula's most celebrated (if not his most successful playoff) quarterback just weighed in on the topic:

Source - Hall of Fame quarterback Dan Marino has spent the past 20 years watching new-era players break his numerous records, but there's one Miami Dolphins family mark that he wholeheartedly wants to see preserved. …

But New England Patriots coach Bill Belichick is lurking in the wings with 280 wins, just 48 shy of matching Shula as the NFL's winningest coach. It could take Belichick at least another four strong years to reach that mark.

"I hope he don't get it," Marino said emphatically. "I'm a Dolphin for life. Coach Shula for life. I don't want him to get it."

Not the harshest thing ever said about Belichick by a former Dolphin, I'll grant you. But it's enough. It'll do. Especially when the guy he's rooting against is the all time record holder for talking about ignoring the noise while listening very, very intently to the noise. Of listening to it, remembering it and refining it into rocket fuel to drive his team to success.

So in no way am I mad about this. In fact, thanks to Marino. I hope he's the first of many Dolphins to say this. And that we start hearing from former Bears when The Hooded One approaches Halas. All it can serve to do is keep the GOAT on the sidelines, putting the extra hours in the office and the film room, and making this record an inevitability.

And even though I'm not mad, let me say on behalf of all of New England: