Here's the thing---you could be the greatest driver in the world but that doesn't mean that you'd still be able to beat a Ferrari while you're driving a 2003 Dodge Stratus. The same principle applies to everything in life. Sometimes it's less about the wizard and more about the wand. I'm not saying that equipment is everything, but it sure as shit helps.

So now let's say it's a summer Saturday morning. You get up, you throw on a pot of coffee, you take the dog out for a rip before it gets too hot outside. Time to fire up the lawnmower and get a little yard work done. Now any Johnny Jerkoff can get out there and cut the grass on a nice hot Saturday afternoon. Toss on your grass cuttin' shoes, get the playlist dialed in, cruise around the yard a little. But you throw an ice cold Diet Miller into the dad shoe koozie and you're about to have the crispiest lawn on the block, in the neighborhood, and potentially even the entire county. Is that your lawn or is it Augusta National? We'll never know the difference. 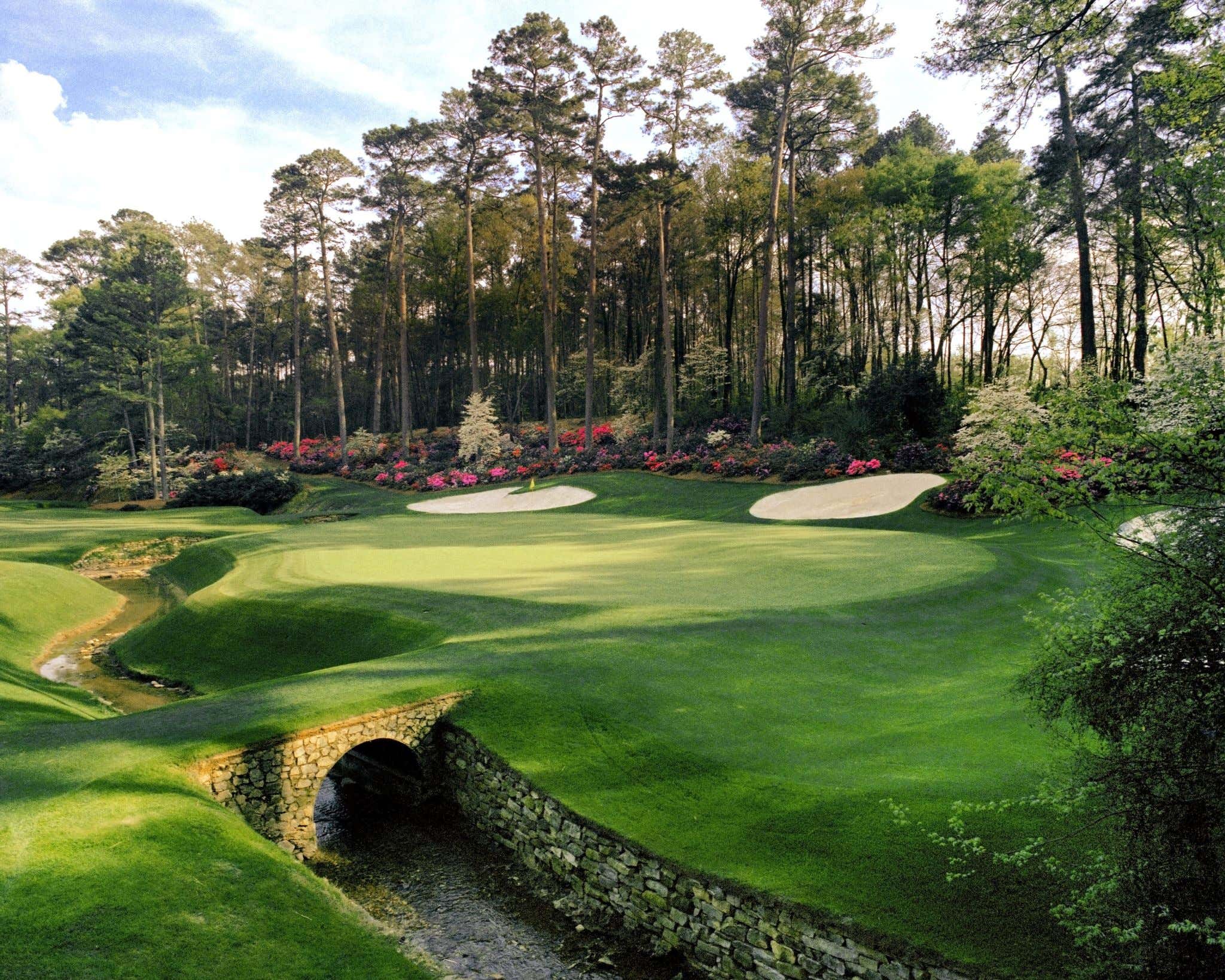 And as everybody knows, yard work beers don't count. So when you get back inside with a proper buzz on and your wife asks you why you're absolutely shitfaced at 1pm when you know you have her friend's baby's 1-year birthday party to show up to later in the day, you can tell her to take a peek at the yard and any argument is immediately shutdown. Full beers, dad shoes, can't lose.

P.S. - Not an ad. I just really want one of those koozies.