Just an amazing video of a couple proud parents right there.... 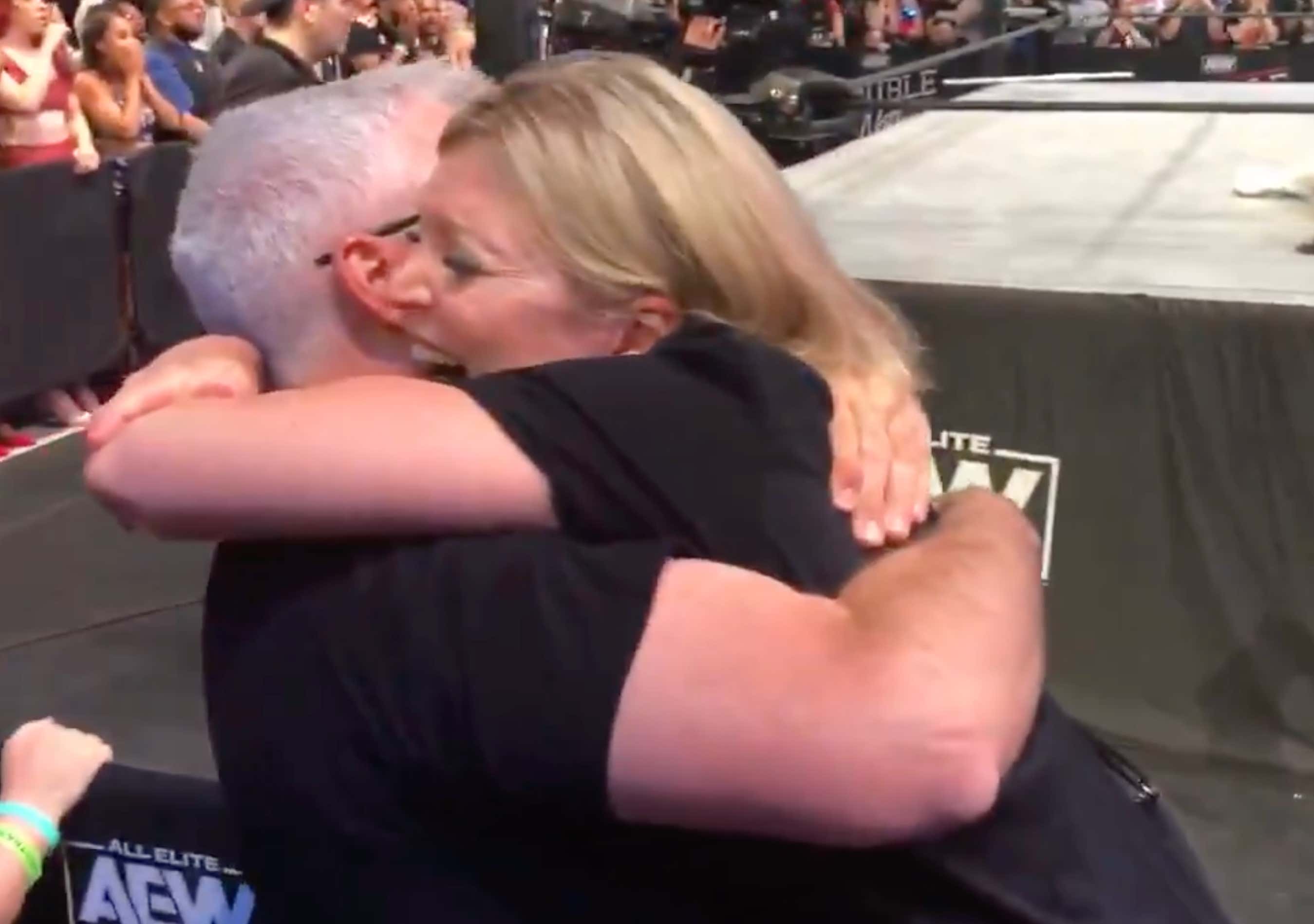 Not only did their daughter go on to become a successful dentist, which is pretty much a dream scenario for any parent….

….she trained her ass off and became one of the most over wrestlers in the industry while working on that degree, driving from Pittsburgh, PA to Cleveland, OH and back twice a week.

If you're a wrestling fan and you're not familiar with Britt Baker D.M.D., it's time to change that….

She's confident as hell on the mic, fearless (but incredibly talented) in the ring, and went from fan to superstar in just seven years….

Even as a dastardly heel - she's becoming very hard not to root for….