The video above is actor Benedict Cumberbatch filming as the dragon, Smaug, in The Hobbit: The Desolation of Smaug. Pretty intimidating dragon if you ask me, I wouldn't wanna be caught near this guy. Benedict crushed this role, similar to his performance as Dr. Strange, Sherlock and many more.

Before we get into the blog, this is the 3rd Tiktok I've written about, so I might be becoming the non-drama Tiktok blogger of Barstool. Obviously, this is an extremely coveted position and this self-nomination is an honor. It all started with the Ocean, into Chess pieces and now finally we're onto the Hobbit/acting. A very seamless transition if you ask me. 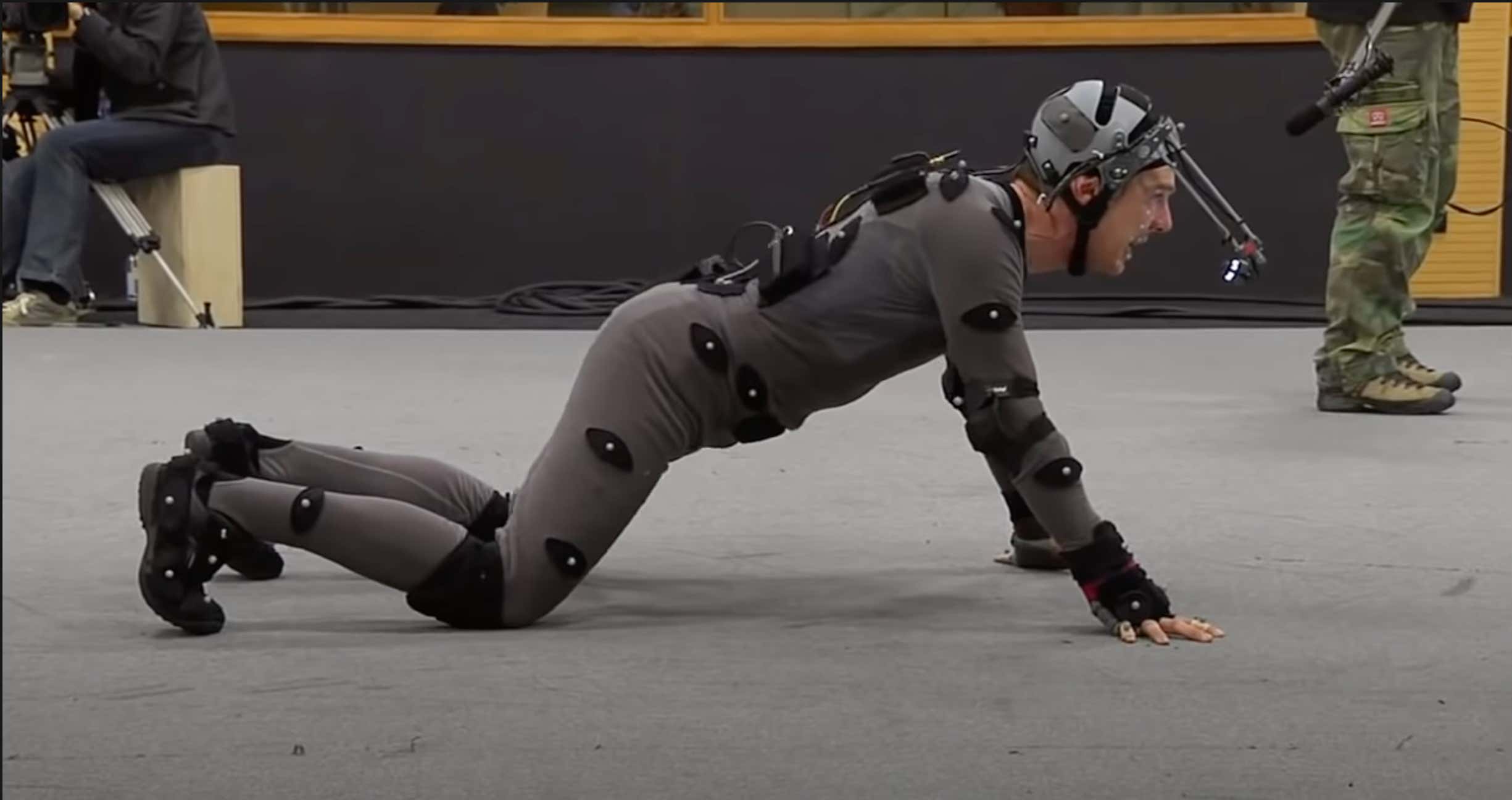 Like every Tiktok I find, I saw this scrolling through the app before bed and it really got me thinking - How weird is acting when you don't see the final result? This question resonates with me because when I stream, an outsider looking in would think I'm truly insane for talking to a screen all day and hearing/seeing no feedback. The first few times I had to explain it to friends + family what streaming was, the conversation always hit a point where someone asks, "So you just talk to a screen all day?" And yes…but also no.

Similar to Benedict, seeing the end product makes all the difference. For me with streaming, once you see the chat and the production on the other side of the screen, it all makes sense. In the same light, once you see a screening of the Hobbit, you realize how perfectly the acting comes together. However, if you're in that room and not used to seeing acting in real time, this must appear so bizarre.

Most people in their lifetime won't be able to see actors behind the scenes performing. Instead, let's shift our mind to a situation more people have seen: The filming of a tiktok. Shoutout Owen for this gem btw:

When you're off the app, these dances are so uncomfortable to watch. I can't be the only person who thinks this, right?

My whole point of this blog is to show the power of production. The transition that happens from filming to final result is truly astounding. If you have an editor, make sure you show them some love.

Anyway, I'm gonna go back to my lair to game all day. How do I expense this Pac-Man machine?