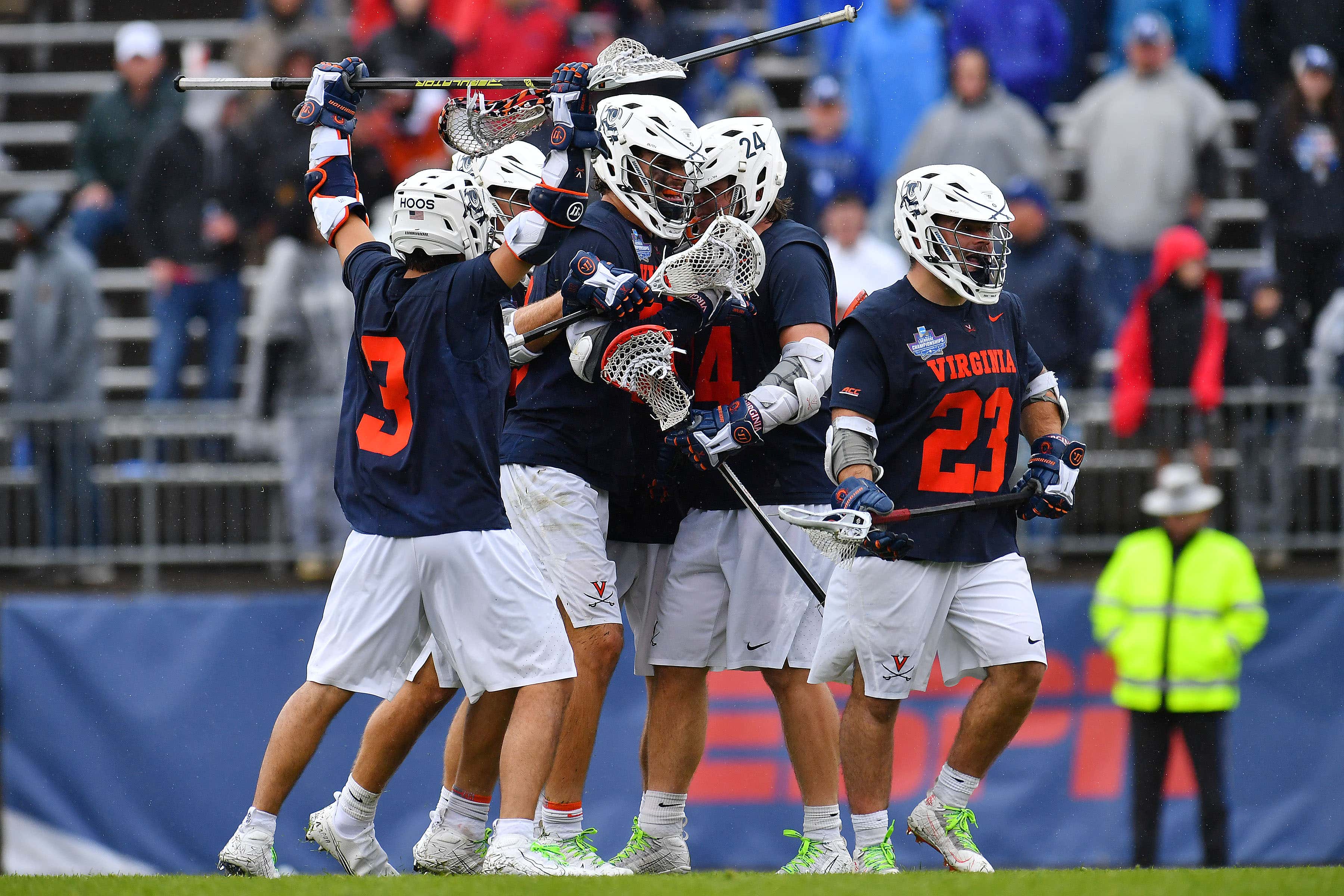 Memorial Day 2019. The Virginia Cavaliers took down Duke in overtime of the national semifinals and won themselves a date with the defending champs, Yale. They'd go to win their first National Championship in the Lars Tiffany era, and their first since 2011 with a 13-9 win over the Bulldogs.

On Saturday the Cavs got a 1-goal win against UNC in the semis. So today at 1pm, they'll be the reigning champs looking to defend their crown against the team that beat Duke in the semifinal round after Maryland absolutely shit pumped the Blue Devils on Saturday afternoon. 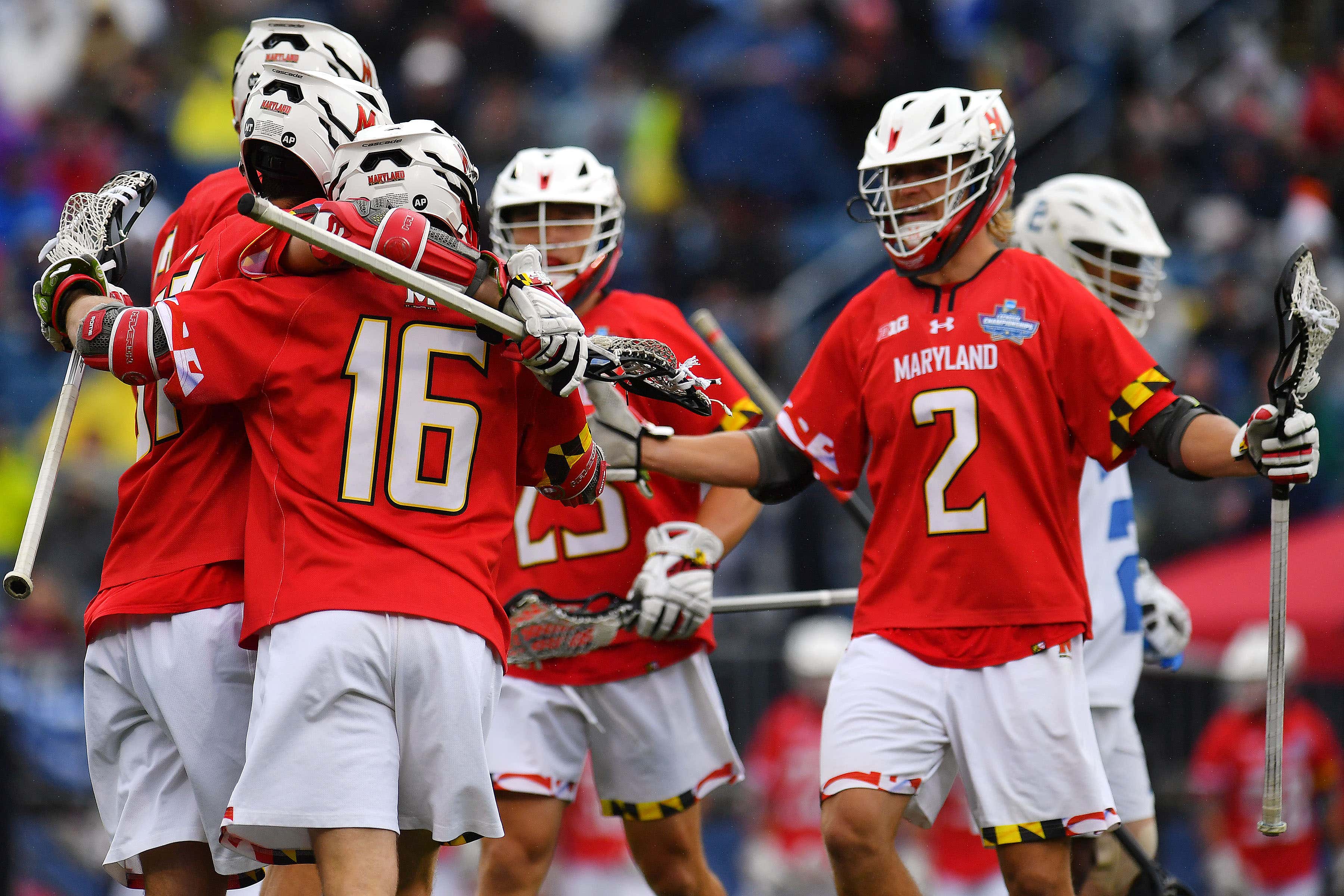 There were 3 unbelievable quarterfinal games that went to overtime. There was an unbelievable game between Virginia and UNC to kick off the semifinal round. So I guess we've been getting a little spoiled as lacrosse fans and we were due for an ass kicking like the one that the Terps provided to Duke. Beggars can't be choosers or whatever. But considering how both of these teams look right now, I think we're in for a delicious little Memorial Day treat at 1pm on ESPN2.

Both of these teams are absolutely LOADED with talent. I'd give Virginia the edge in goal and at the faceoff stripe, but both teams have both of those positions going right now. I'd say Virginia has the most talented player in this game with Connor Shellenberger, but Maryland has the overall best player in the nation with soon-to-be Tewaaraton winner Jared Bernhardt. Both teams do all the little things you need to do to win in the month of May. It's about as much of a toss up as you could hope for. So here's everything you need to know about today's men's D1 National Championship game on the newest episode of The Crease Dive.

As for the rest of the episode, we talked about the legend of Charlotte North and her ridiculous season leading the Boston College women's team to their first ever national championship. She also set the single season goals record along the way, nottabigdeal.

What a weapon. And then also shoutout to Le Moyne and RIT for winning the DII and DIII National Championships. I'm a firm believer that every day when Salisbury loses is a good day, and yesterday was fantastic.

Double OT. What a way to do the damn thing.

60 more minutes left of college lacrosse this season, boys and girls. Soak it all in. 1pm on ESPN2. See ya there.