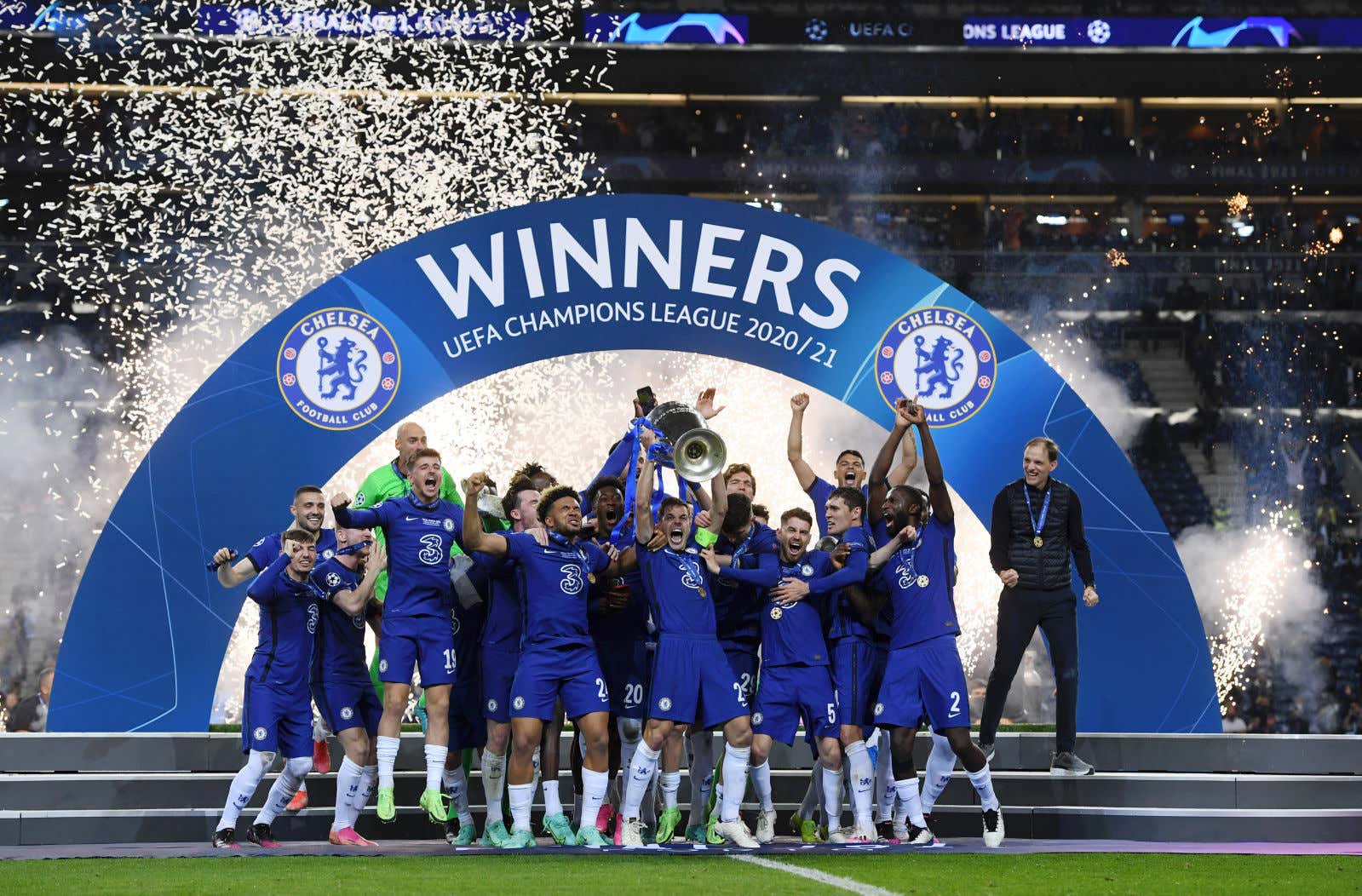 A year ago I was a man without a team or even a real interest in soccer outside of loading up on booze and patriotism while day drinking during the World Cup once every four years. Then a little ol' worldwide pandemic hit, wiped out every sport I loved, and caused me to finally research the EPL so I could pick a team to root for, which became the Chels.

Now less than a year later, we are champions of Europe. I finally get why Troopz and Zah treat every minute of every match like it's life or death. Because being the champion of all champions is a hell of a feeling and all 11 months of hell were completely worth the wait. Whit and I deserve this so much.

Between my EPL team winning a Champions League and my KBO team winning a Korean Series over the last year, many people are calling me The Quarantine Kingmaker

Okay, nobody has called me that (yet) but I bet everyone is thinking it.

Anyway, congrats to the lads across the pond on a big win with a big trophy.

AND THE OTHER MOTHERFUCKING SONG!