The Golden Knights got all they could handle with the Wild but in the end they edged it out in Game 7 at home in front of a belligerent crowd. The Knights have stuck with the Flower and he has been phenomenal (remember the controversy last year?). Max Pacioretty is back and Vegas showed how dangerous they are by completely dominating that Game 7. Colorado made St. Louis sing something worse than the blues with the way they ran through them in that series. The turning point was when friend of the program Gabriel Landeskog let them know they would not be pushed around and fed another friend of the program Brayden Schenn his lunch. Colorado is stacked and there are not many players better to watch than Nathan MacKinnon and Cale Makar. The Avs speed and skill are unmatched but I really want to see Vegas make another run to the SCF. If they go to the Final, does the Chiclets crew invade the desert for some hockey and a few rolls of the dice? I mean I know Grinnelli is in!! Usually in a series like this experience wins out and Vegas has the edge in that category.

Key Stats: The teams split the season series 4-4. Suprisingly with these offenses over/under was 2-6 in their 8 games.

X-factor: The pools are now open, does that mean the Vegas flu will run rampant in the playoffs?

The Chiclets crew got together and watched the Bruins do what the Bruins seem to do and beat the Caps. Bruins have two lines scoring and with Tuuuuuka playing this well, they are a serious contender. The Bruins were 3-0 on the live stream in NYC and everyone crushed the books. The Isles played their game and took advantage of the Penguins using a mediocre NHL goalie while at the same time finding their future one with CSKA alum Ilya Sorokin. The Isles are steady, tough, patient, and seem to always find a way to score that big goal at the right time to get the Coliseum rocking. The Bruins would have rather seen the Pens but against the Isles they will have an advantage when it comes to the special teams. The Isles are going to try to drag out this series and make it choppy with a lot of whistles and scrums to get the Bs off their game. Both buildings should be buzzing as I cannot think of two bigger beer-drinking fan bases come springtime. I think the biggest question will be "is Feitelberg and the crew going to be invited to the end-of-the-season bender at Borrelli’s?"

Key Stats: Islanders won the season series 5-3, but the Bruins won the last 3. Over/under was 3-5 in the 8 games. Bruins are 15-5 with Taylor Hall in lineup.

X-Factor: Whit delivers a case of Pink Whitney to the Islanders hotel so he doesn’t lose another series to Borrelli? 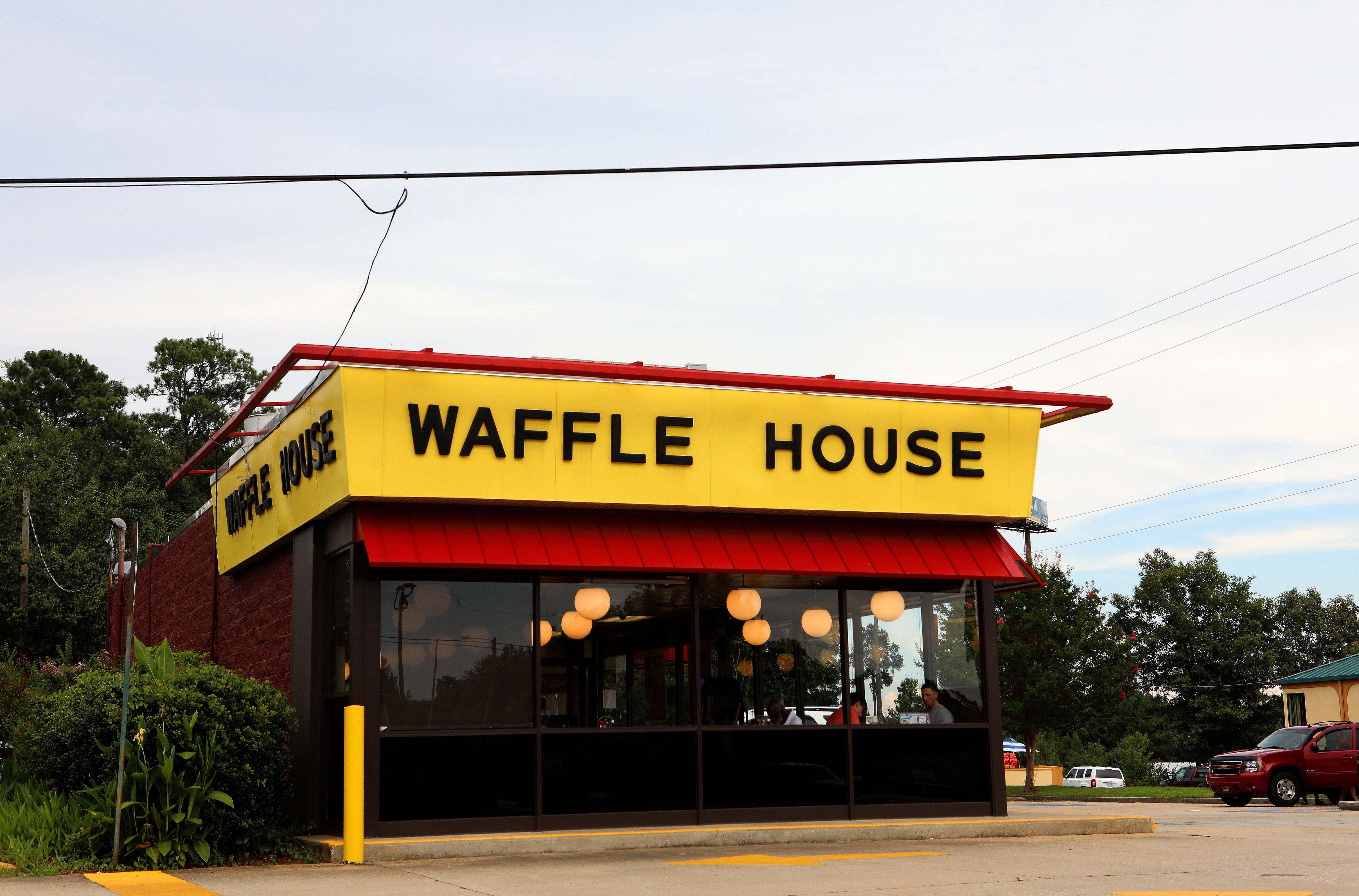 Tampa looked a lot like the team that won the Cup last year in the “Best Beach Bar Series”. Kucherov is back and did not show any rust at all, putting up 11 points in the series. After an emotional series like that, it's always tough for the players in the next series to get going, so Tampa has to reset and be ready to match that intensity in Game 1. Carolina advanced in six games against the team the $EBR Crew does not speak of anymore with timely scoring and winning the last two games via Murley Special. Special teams have been the strength of both teams all season and through the playoffs, so it will be interesting to see who wins the PP/PK battle. The great thing about this series is that both buildings will be full and the intensity will be crazy. I am talking 'Saturday night with Biz and RA' crazy. I think when it all washes out Tampa has the better goaltender and just too many weapons so they move onto the next round.

Key Stats: The teams split the season series going 4-4 with the over/under going 2-6 in their 8 games.

X-Factor: Can Elio (a.k.a. Mr. Ice) drum up enough energy to get the Canes the big upset?

Join the $EBR crew and get your t-shirt here: