A few fun Adam Vinatieri facts as he begins his five year wait for the Hall of Fame:

--His great-great grandfather Felix Vinatieri was an Italian immigrant who served as the bandleader for Lt. Col. George Armstrong Custer's 7th Cavalry. Custer ordered his musicians back to camp rather than have them accompany his troops to Little Big Horn. In the subsequent battle, forces of Lakota, Northern Cheyenne, and Arapaho led by Crazy Horse and Chief Gall wiped out Custer's five companies, killing all 700 men. Meaning that if Custer had brought his band, we'd have no Adam Vinatieri.

--His third cousin is Evel Knievel. 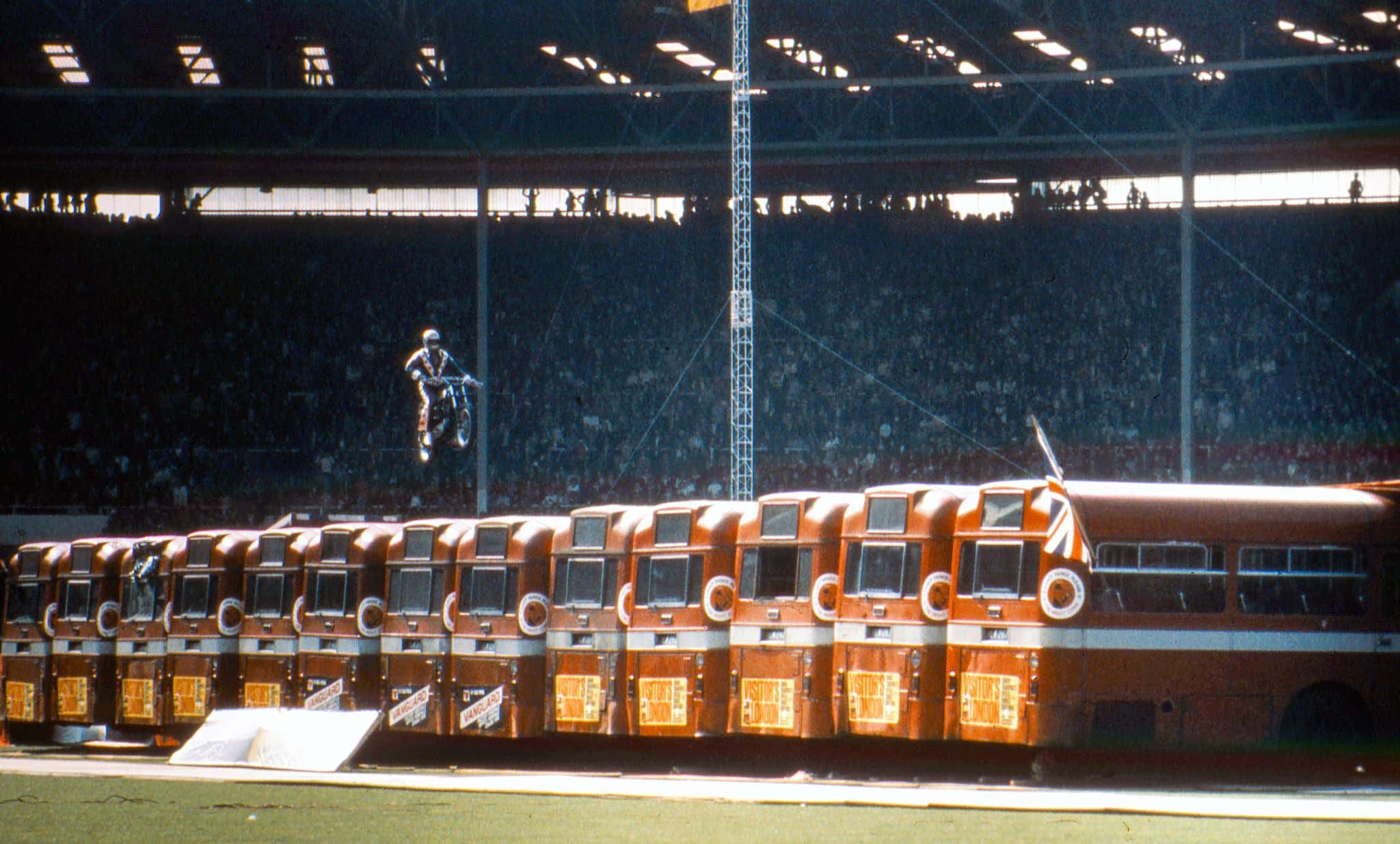 And yet, for all these accomplishments and interesting factoids, Vinatier's greatest moment came in an otherwise only semi-memorable game in his rookie season. In a late season 12-6 loss to Dallas where no one got in the end zone, Vinatieri established that, as the cliche goes, he was not just a placekicker. He was … a football player. By chasing down and catching one of the most uncatchable men to ever snap up a chin strap.

At the time we had only minimal hope that the 10-5 Patriots would end up in the Super Bowl. But on that day, we started to figure out that the UDFA out of South Dakota might be special. We just had no idea how special. As in, several-of-the-biggest-kicks-in-history special. Or four time Super Bowl winner special. And definitely not Undisputed GOAT special. But we should have.

Have a great holiday weekend. Especially now that that is actually possible. And have a hell of a retirement, Adam Vinatieri. It's been well earned.