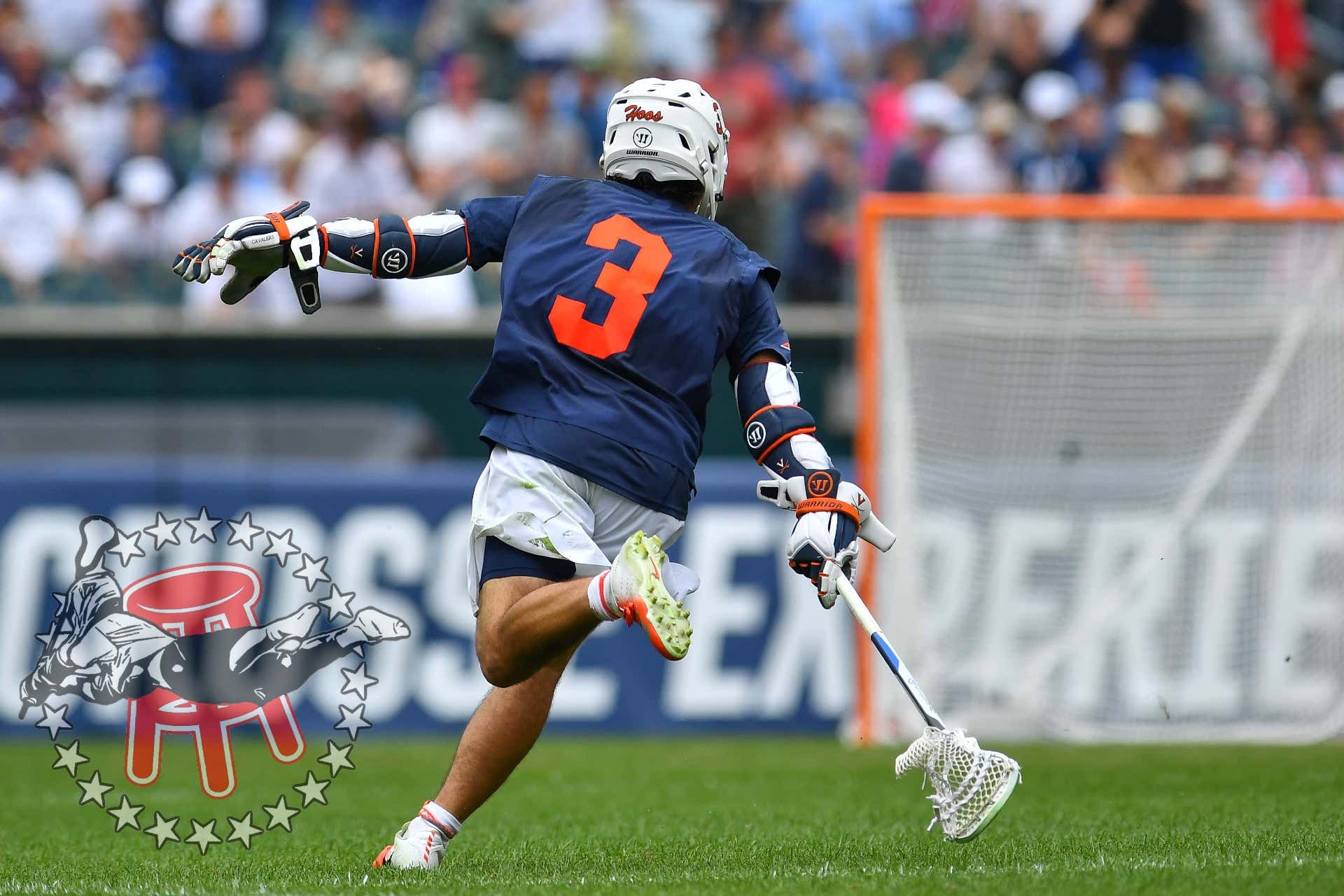 Memorial Day Weekend. It's always the greatest weekend on the calendar. Because not only do you have all the hope and expectations of a glorious summer ahead of you. But we also get to witness a champion be crowned on Monday as the college lacrosse season comes to an end. A season that got started back at the end of January with Mercer and Bellarmine. A season where everybody knew that Championship Weekend would inevitably come down to a bunch of ACC teams and Maryland, but the trip to get here was still exhilarating as hell.

There weren't necessarily a ton of chaos or upsets along the way, but we got to witness some of the best college lacrosse we've ever seen this year. Teams that are absolutely loaded with talent between their normal rosters as well as transfers coming in to spend their 5th year of eligibility after COVID took away the 2020 season. Some ridiculous freshmen. Some record setting seniors. And a shit ton of nasty highlights all around. 2021 was an insane year for college lax and now we come down the the final 4 teams standing to play the final 3 games of the season.

It all gets started tomorrow with the reigning champs Virginia taking on Chris Gray and the UNC Tar Heels. That game is at noon on ESPN2. As soon as that wraps up, we've got Michael Sowers making his Championship Weekend debut with Duke as they look to hand Maryland their first loss of the season. That game will also be on ESPN2. Personally I'm going with Virginia and Maryland, but everything you need to know heading into the Final Four weekend is right here on The Crease Dive's weekend preview show.