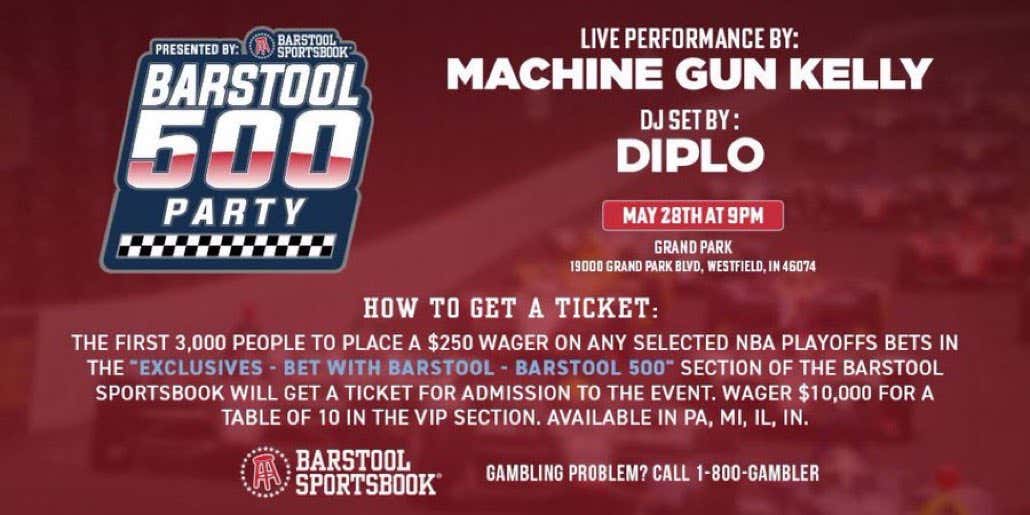 We're throwing a little shindig tomorrow night in Indianapolis for the Indy 500. 5000 people, 4000 of which I think are very attractive females (I've seen the guest list Katie Stats and Gaz are compiling with my own eyes), so it's looking to be like 4 to 1 girl to guy ratio. Just like our Blackout Shows back in the days.

Except this time we have mega talent on board. MGK is performing. Ever heard of him? Arguably the hottest musician on the planet right now. Fresh off a monster multi-platinum album, dating one of the hottest chicks in the game that he grew up fantasizing about, opened a coffee shop in the Flats in Cleveland right by my spots (shameless plug, Goodnight John Boy & FWD) that is absolutely crushing putting up bonkers numbers. Kids got life by the balls.

And a guy that goes by the name of Diplo. NBD.

This is going to be a fucking party.

And the best part is its wide open to you.

What's even better news is I got a winner for you too so you're basically coming to the party on us. 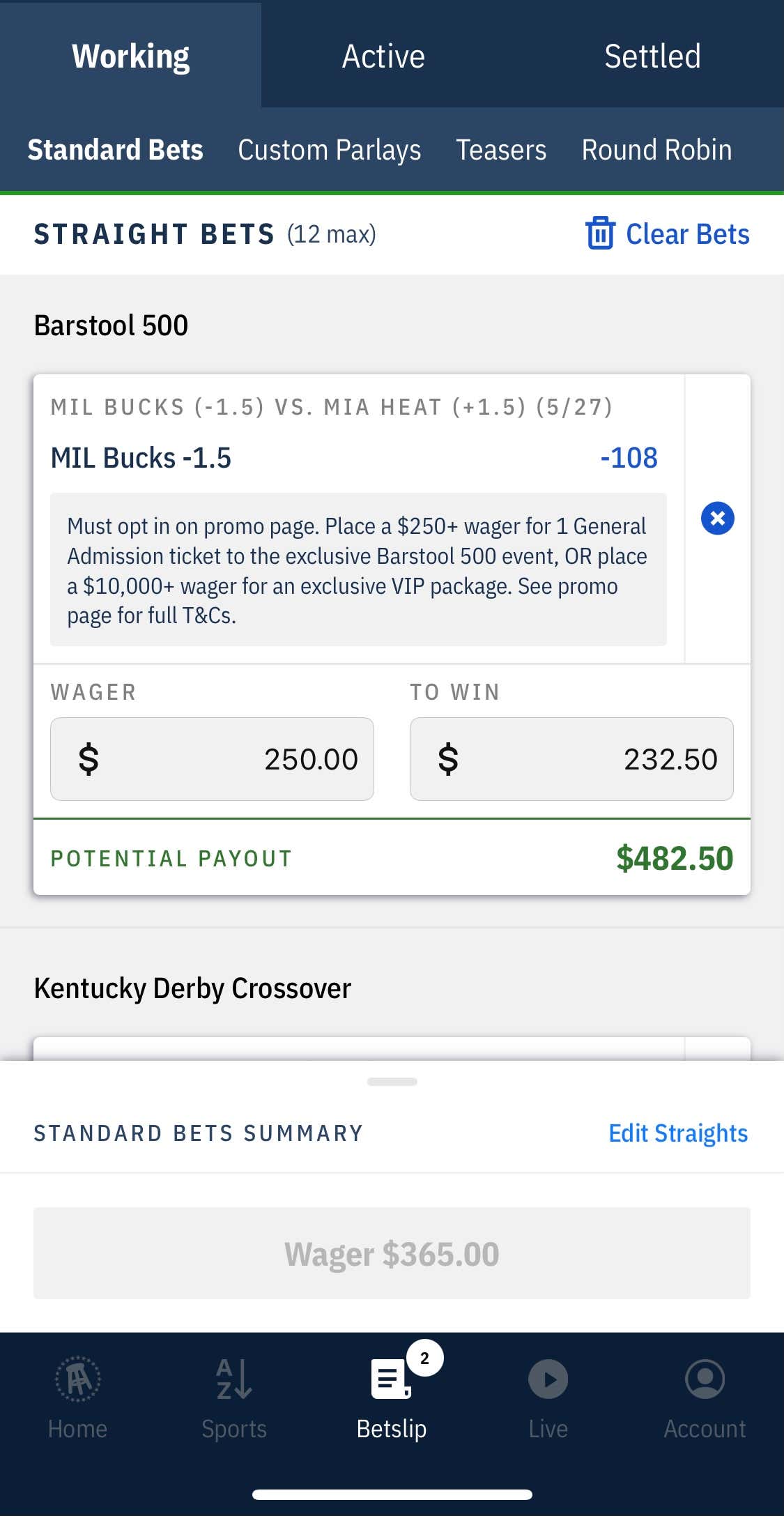 I bet with my brain, not my heart. Tonight is a closeout game on the road for the Bucks. This line is basically a pick em. Miami fans suck so throw out the home-court advantage.

The Heat are 1-8 in those situations, making the comeback against the Dallas Mavericks during the 2006 Finals en route to their first NBA championship the only one.

Throw it in and come rip it up in Indy with us tomorrow.

p.s. - wonder if we can put this slobber knocker together last min?