CNN- A 7-year-old boy in Florida is being hailed a hero after he swam ashore to get help when his sister and dad got swept away by a current. Steven Poust told CNN affiliate WJXT that he anchored his boat on the St. Johns River in Jacksonville, Florida, to let his two children, Chase, 7, and Abigail, 4, swim, on Friday.

All of a sudden, Abigail, who usually hangs out at the back of the boat, had to let go because the current was so strong, Chase said. The 7-year-old decided to also let go in order to try to keep her from drifting, but then he was stuck. Poust jumped in to try and help them, and told Chase to swim to shore while he tried to reach his daughter, who was wearing a life jacket.

"I told them I loved him because I wasn't sure what's going to happen," Poust said. "I tried to stick with both of them. I wore myself out. She drifted away from me." It took Chase an hour to get to shore. He told WJXT that he floated on his back and doggie paddled so he wouldn't get worn out. When he reached land he ran to the nearest house for help.

Meanwhile, his dad and sister drifted about a mile and a half to two miles away from the boat's location, according to the Jacksonville Fire and Rescue Department (JFRD).

Alright sorry for the aggressive headline, but I had to shout out this Florida Boy after yeeeeeears of Florida Man and Florida Woman absolutely nuking the reputations of the residents of the Sunshine State. Do you know how long an hour is to a 7-year-old? That's like .01% of their life. Okay, definitely don't check that math, but it's still a really long time. If I tell my 6-year-old that we are going somewhere a mile away, she thinks we are driving across the country if not around the world. The complaining will start around 10 minutes in, the "Are we there yets" we begin at 20 minutes, and utter dejection sets in around 45 minutes, all while an iPad with unlimited content is planted firmly in her hand.

Needless to say, if me and my other kid's life was in her hands, I'm pretty sure it'd be curtains. This kid doggy paddling against rough currents was true hero ball shit while resting up with the occasional dead man's float is big brain stuff on Portnoy's level. When dinner was served on Memorial Day, Chase sure as shit better have gotten the biggest burger because there's a new king of the castle now. And as for chores, saving two family members' lives takes you off the hook for you life. To quote an infamous Steelers fan, don't ask him to do nothing. Dishes, NOTHING!

Sorry I just wanted to put that video back in everybody's life again. Anyway, shout out Chase for saving the day and becoming the head of the house if not the state of Florida with an absolutely unreal story and even better fit. 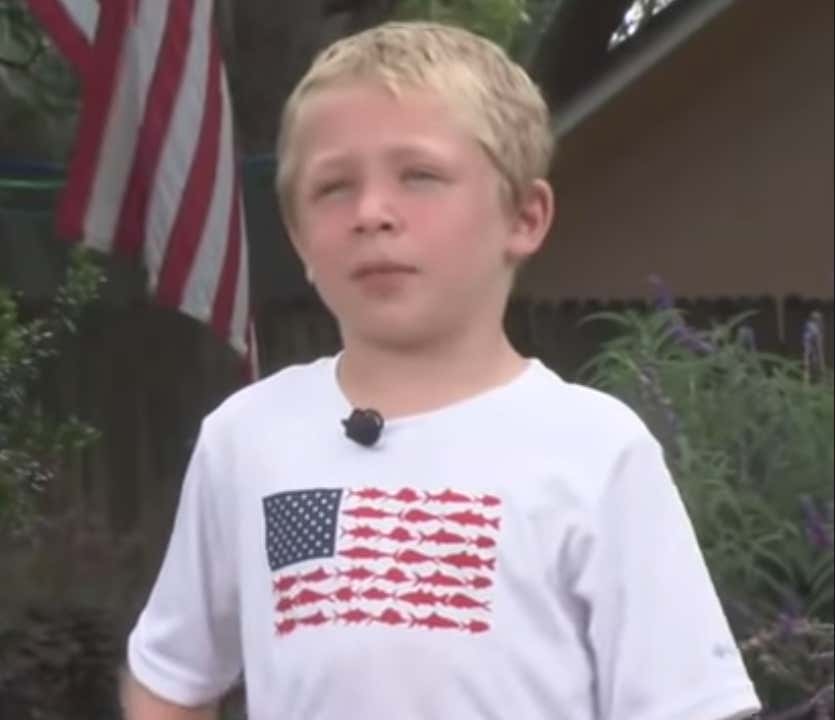