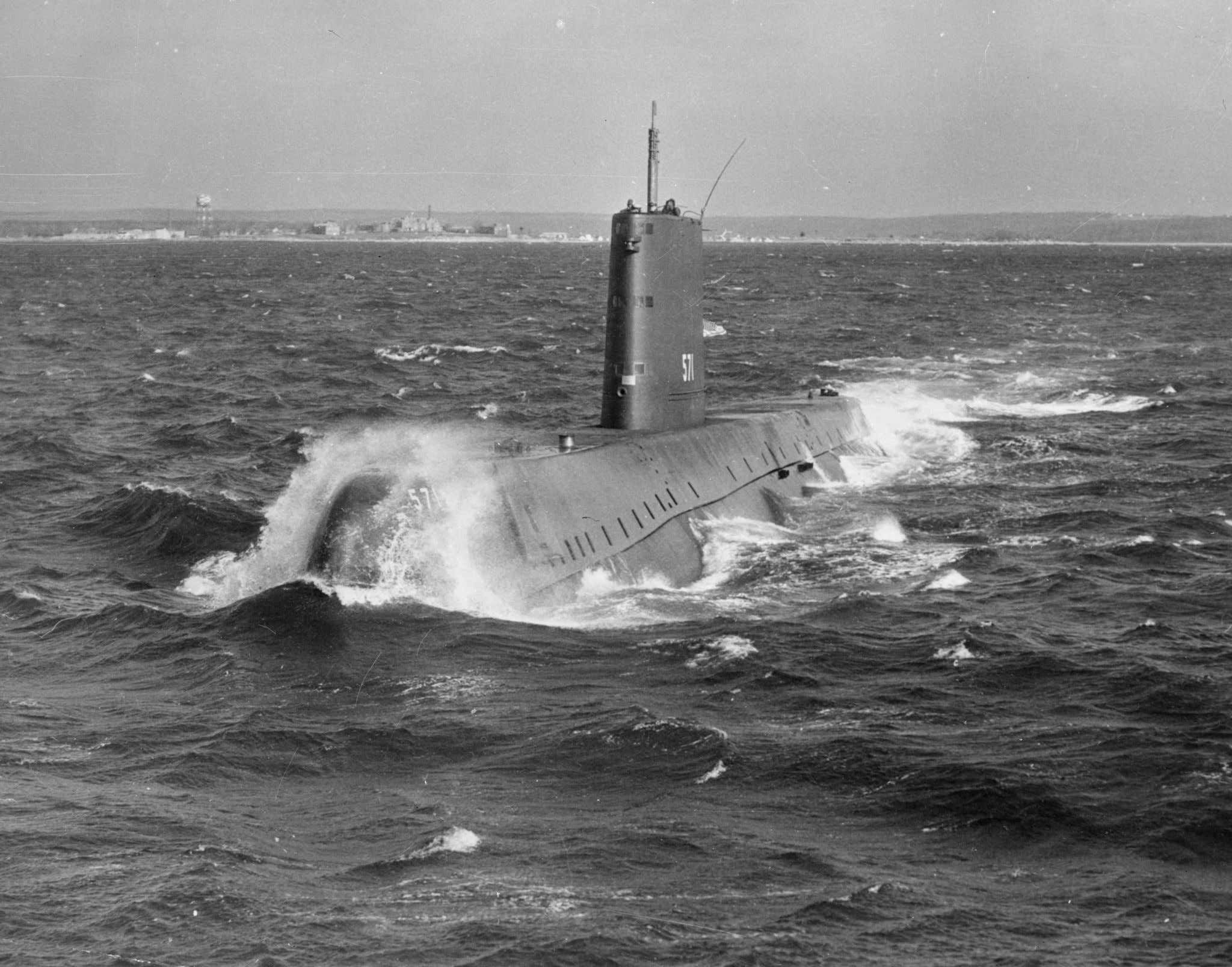 As we inch ever closer to the day when the Pentagon finally reports to our elected officials that Unidentified Flying Objects are really, really very real, there's another, equally important phenomenon that is being largely overlooked.

In that landmark, game-changing interview Commander David Fravor of the USS Nimitz gave to Joe Rogan about tracking the Tic Tac UFO, he went on to tell a story about a Navy helicopter pilot he served with who was trying to lower a diver down to recover a sonobuoy, only to have a huge craft appear below the surface of the water and suck the very expensive piece of US government hardware down, never to be seen again. And close encounters like this are very common, but because we have more sky than we do ocean and more pilots than we have sailors, UFOs get all the good press. USOs are to them what Brooks Koepka was to Phil Mickelson at the 72nd hole.

Express -  THE US Navy have detected unexplainable mysterious objects moving at hundreds of knots under the water as the Pentagon prepares to release its report on UFO sightings.

The US Navy has picked up sonar data showing mysterious fast-moving objects underwater that cannot be explained by experts or current technology. Washington Examiner's Tom Rogan said that US Navy "has the data" to prove the bizarre encounters. Some of these encounters could be included in the US Government task force which is preparing to brief Congress on its UFO findings next month. …

Speaking to Fox News' Tucker Carlson about the new footage, Mr Rogan said: "Relevant to this video, an area we will learn more about is the interaction between US Navy submarines - nuclear ballistic submarines and attack submarines - picking up sonar contact of things moving at hundreds of knots under the water.

"There is an undersea dimension to this, on top of what the pilots are seeing above water."

Hundreds of knots underwater. Um, you were saying again that these objects hovering above our most sophisticated Naval vessels, flying circles around our most advanced flying machines piloted by our best and brightest military personnel were … what? Chinese? Russian? Planets? Weather balloons? Swamp gas? Then how about you take a stab and explaining away this. That there are submersible craft under our oceans that can travel at speeds that absolutely defy the laws of physics, hydrodynamics and logic. That can travel through ocean water like they're in the vacuum of space. That everything we know about interia, pressure, resistance and gravity have absolutely no effect on them. And then tell me which of us is being a kook.

This big reveal is going to happen, and happen soon. In a matter of few weeks, everything we thought we knew about our existence on this little spinning blue marble is going to be divided into two time periods. Before we admitted we're being visited by aliens we know nothing about, and after. All I ask is that when we do find out about these USOs, they turn out to be cooler than the ending of The Abyss.