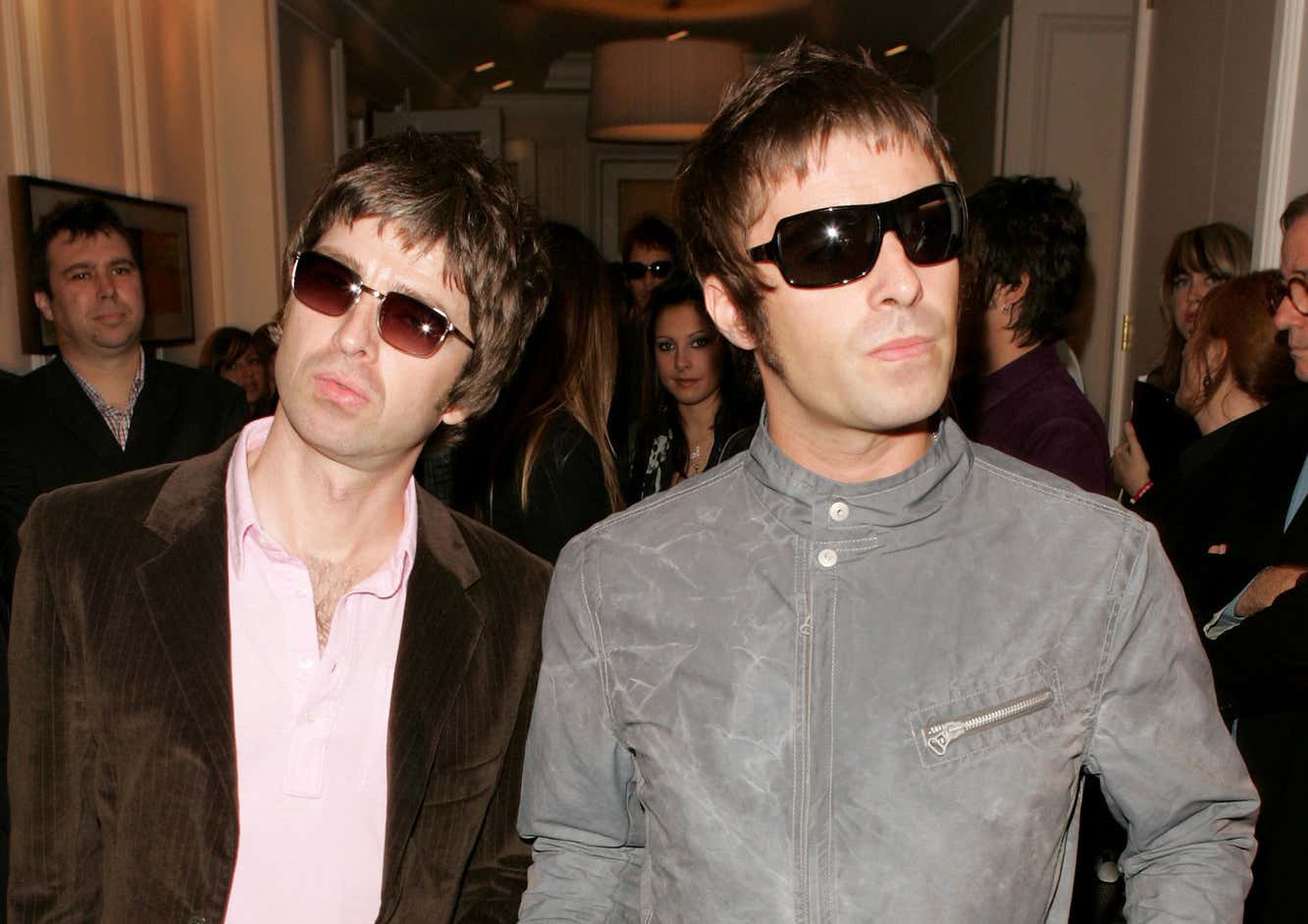 It has been 4,287 days since Liam and Noel Gallagher got into an argument-turned-fight backstage at the Rock En Seine festival in Paris that wound up being Noel's final straw; the show was cancelled, and the Oasis singer/songwriter released this brief statement:

“It's with some sadness and great relief to tell you that I quit Oasis tonight. People will write and say what they like, but I simply could not go on working with Liam a day longer.”

Aside from 'Wonderwall', 'Don't Look Back In Anger', and maybe 'D'You Know What I Mean' - I didn't really know much about the Mancunion band at all, which obviously then means….I never thought to see them live.

Here we are, 11 years later, and I'm full-blown obsessed with Oasis (as I'm sure most of you know by now)….

I watched the 'Supersonic' documentary when it came out and just got completely hooked, falling down the rabbit hole like I've never fallen down one before.

I got to see Noel Gallagher at Jones Beach a few years back, but I've still yet to see Liam. You know who I'd really like to see tho?

I don't care that they're older and hate each other now and it'd never be like it was before - they're both still putting on mega awesome performances….

I'd never seen Guns N' Roses either til 2016 and you know what? I think they put on the best show I've ever seen in my god damn life!

Despite Noel's heartbreaking comments, as soon as this week….

He's been at plenty of Man City games recently and plans on going to the Champions League Final on Saturday for sure….

….and after Noel confirmed that he'd be there in the press, Liam must've caught wind of that, because he fired off this tweet in response to a fan….

NOT exactly the ~energy~ I'm looking for, but I'd expect no less from a Gallagher.

Do you see where I'm going with this? It's been over a DECADE since these fellas have seen each other, so uhhhh…. 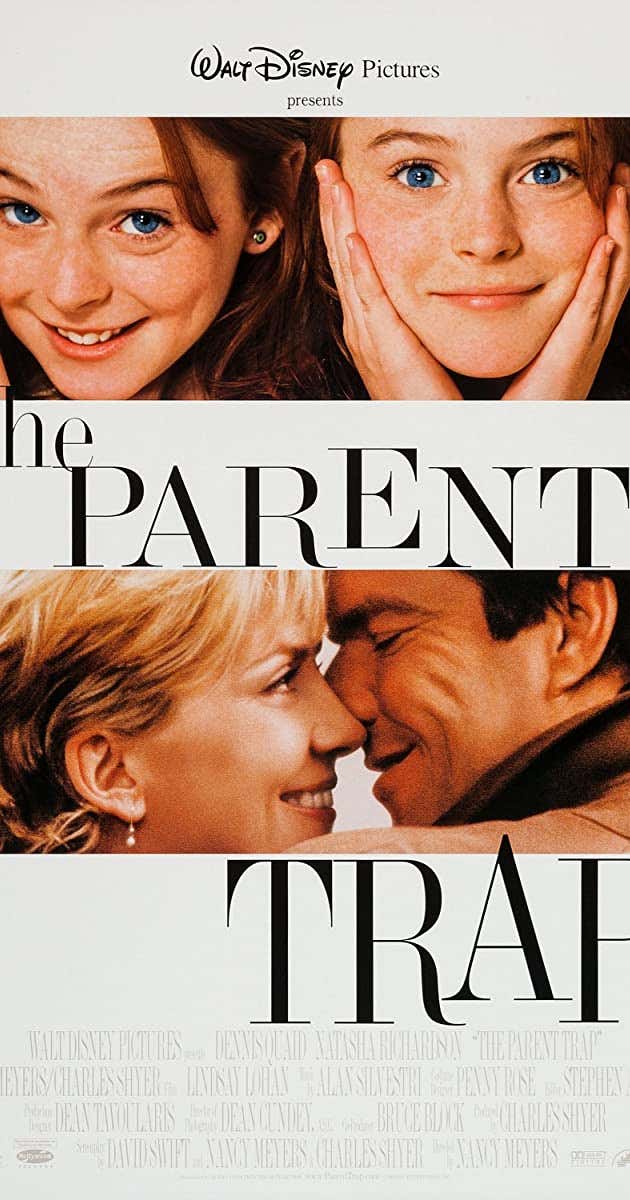 Can somebody just 'Parent Trap' them into a janitor's closet together right before the match starts and tell 'em they're not allowed out til they sort their shit out?! I mean - who knows?! These guys care way more about their football club than anything else at this point, I feel like it may work!

I'm also not opposed to the idea of the entire Man City roster protesting and refusing to play until Oasis reunites…..

….but that just seems a bit harder to accomplish. If any Stoolies out there work for Man City tho - do it. Please.