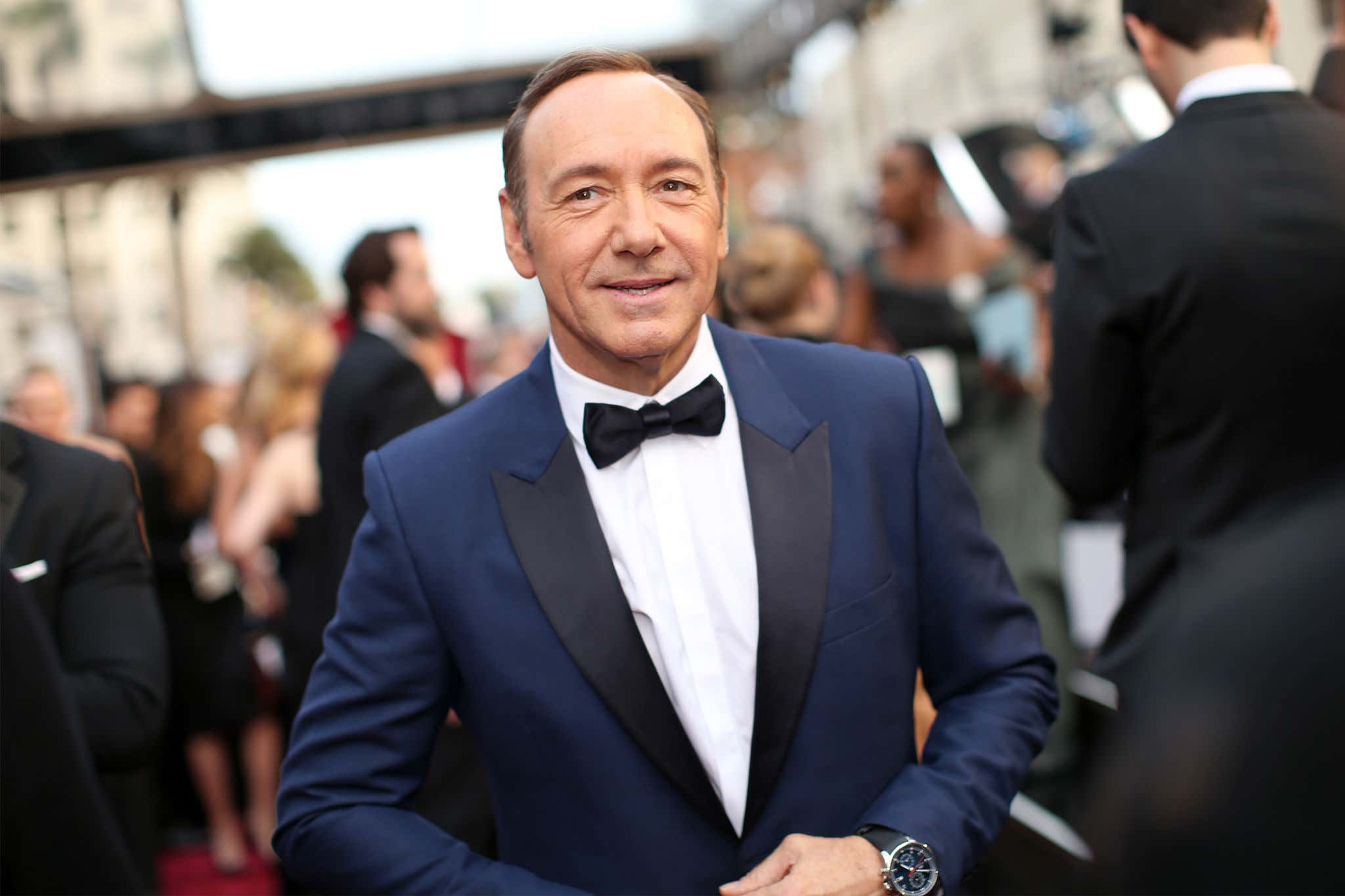 Daily Star - Kevin Spacey is set to make a movie comeback playing a detective probing an artist who is wrongly accused of being a paedophile.

The 61-year-old actor’s career collapsed four years ago after a string of sexual misconduct allegations were made against him by men, one of whom claimed he was targeted when he was just 14.

The double Oscar-winner was fired from Netflix’s US presidential drama House of Cards and removed from the completed movie All The Money In The World which was reshot with actor Christopher Plummer in his role and has not worked since.

But none of the allegations made against Spacey – all of which he denied – have resulted in successful prosecutions.

Now the actor has reportedly been lined up play a police officer who investigates a man falsely accused of being a paedophile in Italian movie L’uomo Che Disegnò Dio – aka The Man Who Drew God.

Say what you will about Kevin Spacey, just as long as you include a few facts: He's objectively speaking one of the best actors of all time. He's been accused but never convicted. He deserves due process. And dammit all, he's got to have the balls of a brass monkey to choose this as his comeback vehicle. Just a diabolically audacious move. Lewd. Lascivious. Salacious. Outrageous.

Granted, he probably didn't have much in the way of options. He's been pretty much radioactive since the allegations started. And to be fair, those allegations came on the heels of years upon years of rumors, and just seemed to confirm them. I haven't seen All the Money in the World, where they spent millions to reshoot all of the parts where he played J. Paul Getty. But it's a pretty widely held belief the Academy gave Christopher Plummer the Oscar just to reward the studio for taking the big step of Ctrl+Alt+Deleting Spacey and saving the film from financial ruin.

But now he's launching his comeback in the sassiest manner possible. Up until now, OJ Simpson held the undisputed heavyweight title for brassiest comeback by writing a book called If I Did It. Spacey starring as a detective falsely accusing an old guy of creeping on young people is like if OJ made Naked Gun 4: The Smell of Bloody Gloves where he played Mark Furman. It's like Bill Cosby starring in a movie as a superhero who flies around saving women from getting drugged. It's Bernie Madoff being cast as a crusading accountant thwarting evildoers from bankrupting unsuspecting citizens.

Hate Kevin Spacey the man all you want. But you not only have to admire his skills as an actor, you have to tip your cap to the sheer grit it takes to launch a comeback like this. They used to say there are no second acts in American lives, but that's no longer true. [Nods in Marv Albert's direction.] And Spacey might have just taken the first step on one of the most remarkable career reboots of all time.