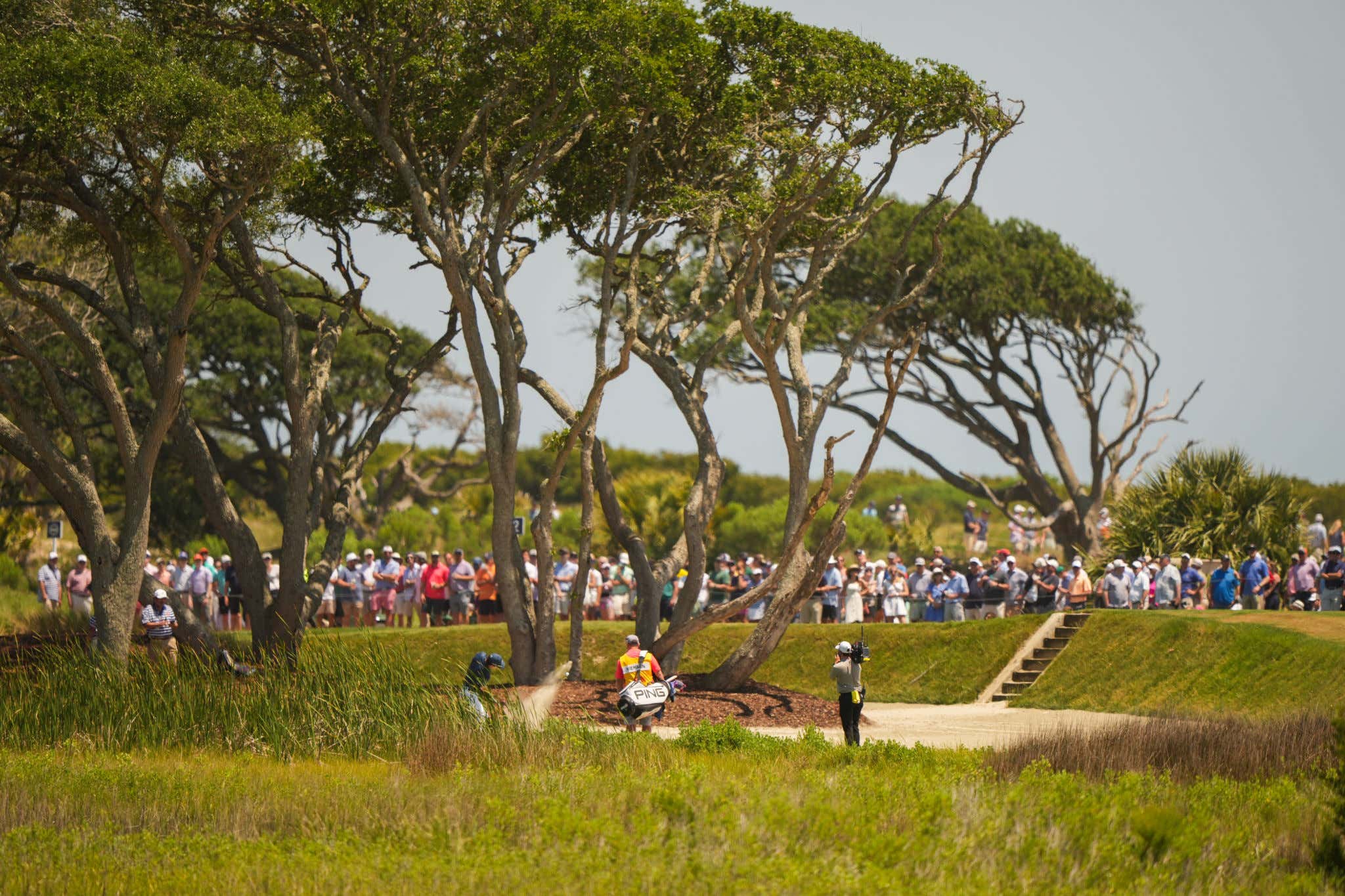 Phil Mickelson was the obvious winner this week. So, too, was us as viewers. Because we saw an incredible golf course and an incredible golf tournament this weekend. That was probably a top 5 major to watch in my lifetime. There were prime competitors, an iconic winner, and plenty of drama throughout.

The Ocean Course played a huge part of that. It was a fantastic challenge from beginning to end. Only 16 players played under par this week and the winning score was -6. That's major golf baby. The wind was the star of the show and made things extremely challenging for those guys out there. Pete and Alice Dye had the wherewithal to raise the fairways and greens so that golfers would have a better view of the ocean from any spot on the golf course. A byproduct of that was heavier breezes that whip across the property and make life hell for mortal golfers and professional golfers alike. It was fantastic theater to watch the wind go one way for 3 days and then change and make the course play completely differently on Sunday. Guys were hitting driver and long-iron into the 18th green all week and then we had Koepka go driver-PW on 18 today. It created a different test and it was almost as if we got to see a whole new course today.

The PGA and USGA each annually host a major championship in the United States. There are a handful of courses that should (and are) in that rotation where a major is held there once a decade. Oakmont, Torrey, Winged Foot, Bethpage, Pebble, Baltusrol, Whistling Straits… these are all on that list. When majors are played at those courses, you come away feeling like it was a rare treat that left you wanting more. Add Kiawah to that list twice over. That course is next level. The 9-year gap between the 2012 PGA and this year's PGA was far too long. I understand the USGA wants nothing to do with southeastern humidity in June, so it's probably gotta continue to be the PGA. But if there's a PGA Championship at Kiawah once every 5 years or so, I think it would really elevate the status of the PGA as a major. We all know it's the bottom rung major and it will probably always be that way, but it could go a long way towards shortening the gap between the other 3.

Watching guys get eaten alive by the 17th hole on the featured coverage all weekend was worth it alone. That's now one of my favorite holes in all of golf. The water running along the right side of the 12th and 13th holes gave guys fits all weekend. The course wasn't just a driver-wedgefest like so many courses we see on a weekly basis on Tour. They may not have tipped it out on any day at the full 7,876 yards that got hyped up, but it delivered as a long test of golf every single day this week.

Lastly, the fans were incredible. I'm sure that had a ton to do with COVID moving a bit into the rearview and an electric Phil narrative, but they added a ton to the event and I know for a fact that that area of the country is as golf-crazed as they come. I literally cannot think of one negative that came out of this PGA Championship venue. So much fun. 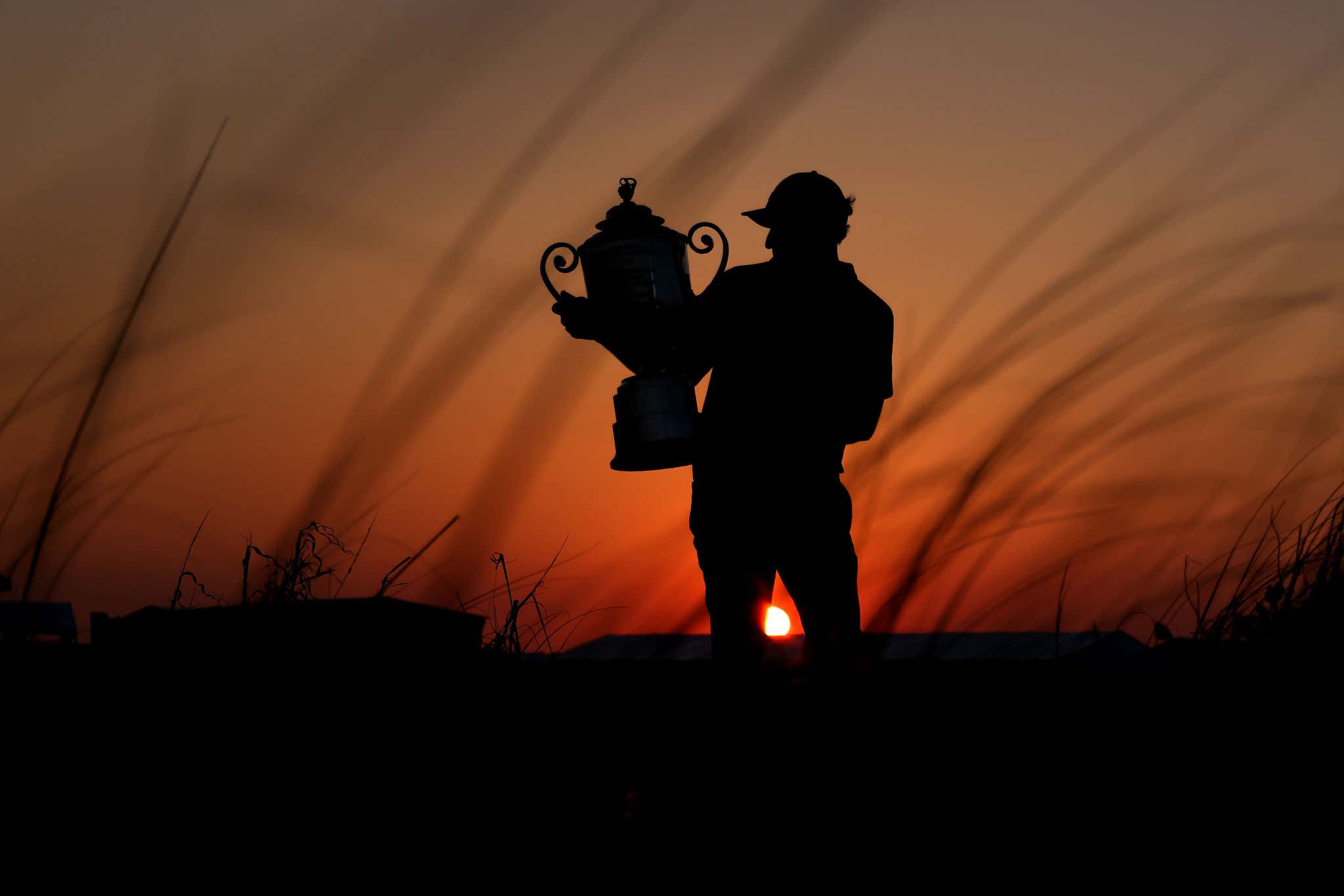