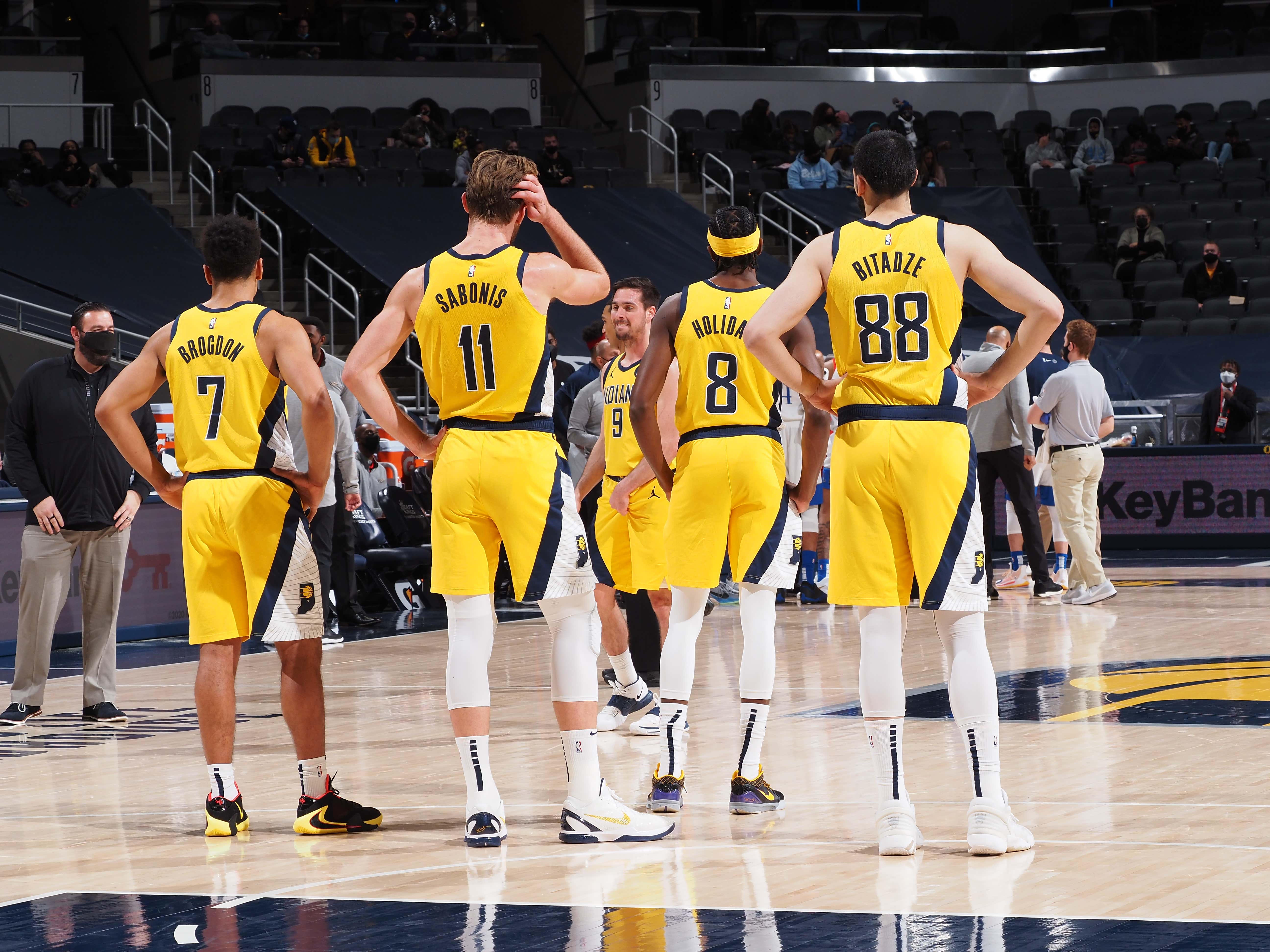 The Indiana Pacers and the Washington Wizards play for the #8 and final seed in the playoffs.

I was high on Washington the entire second half of the season. I really thought they had a great chance to win against the Celtics, but then Bradley Beal got hurt. Even then I liked their chances.

And then fate intervened. The Wizards were up by 8 at one point, and were still up by two at halftime. Then at some point, Russell Westbrook tweaked an existing injury (he went back into the locker room with 6 minutes left in the game). The upshot is, they ended up getting blown out mostly because Jayson Tatum went off for 50.

The Wizards made it close a couple times but Tatum just took over, as he’s done a lot this season. I still think with a healthy Beal the Wizards win this game but as I’ve said multiple times, this playoffs more than any I can think of will be dictated by injuries. So when Tatum goes to the line 17 times (he made them all) it’s curtains.

Beal said about his own injury: "It's as good as it's gonna get. You can call me one-leg bandit if you want. For me, it's just going out and showing my team that I'm out here with them. I'm gonna try and be as impactful as I can. I think I honestly had like four compression sleeves on, but it's just a matter of doing whatever it takes to be out there."

As for Russ? "Nicks and bruises"… so yeah that means he's actually hurt.

But this game is about the Pacers, this was one game where I hit the nail on the head. Yes, the only one. But I watched a lot of Indiana basketball the last month and nothing about the game shocked me. When they want to be, they are the best passing team in the NBA. They move without the ball in the way the Warriors preach about passing. Everyone can pass, everyone can score.

With the injuries to the Wizards, I don’t see this being close. They barely beat the Hornets, and the Pacers ran them out of the gym. I see similar things happening. And I LOVE the +145 Pacers money line bet.

I just don’t see how this game is any different than the way the Pacers handled the Hornets. How are the Wizards going to keep up offensively? They can’t defend nearly as well anymore with their two star players injured. TOO MANY WEAPONS. Anything can of course happen but I think the Pacers RUN them out of the gym. And it’s too bad because if Beal was fully healthy??

This game would be much more interesting.

But If ifs and buts were candy and nuts, every day would be Christmas morning and you know what, it’s not.