-It would be a funny prank to hire a Taskrabbit to hang a painting, and then when they get to your apartment, it’s just a painting of them from their profile picture. Would they run away? Would they still hang it? I think I’m going to find out.

-The adult version of telling a teacher they accidentally gave you too high of a test grade is telling a waiter that they forgot to charge you for something.

-One good way to cause chaos in a group text is to laugh react to someone’s message, and then remove it a few minutes later with no explanation.

-I don’t understand what I missed during the Summer of 2016. I've been seeing so many memes about how amazing summer 2016 was and how the “vibes were immaculate” and it makes me feel very left out. 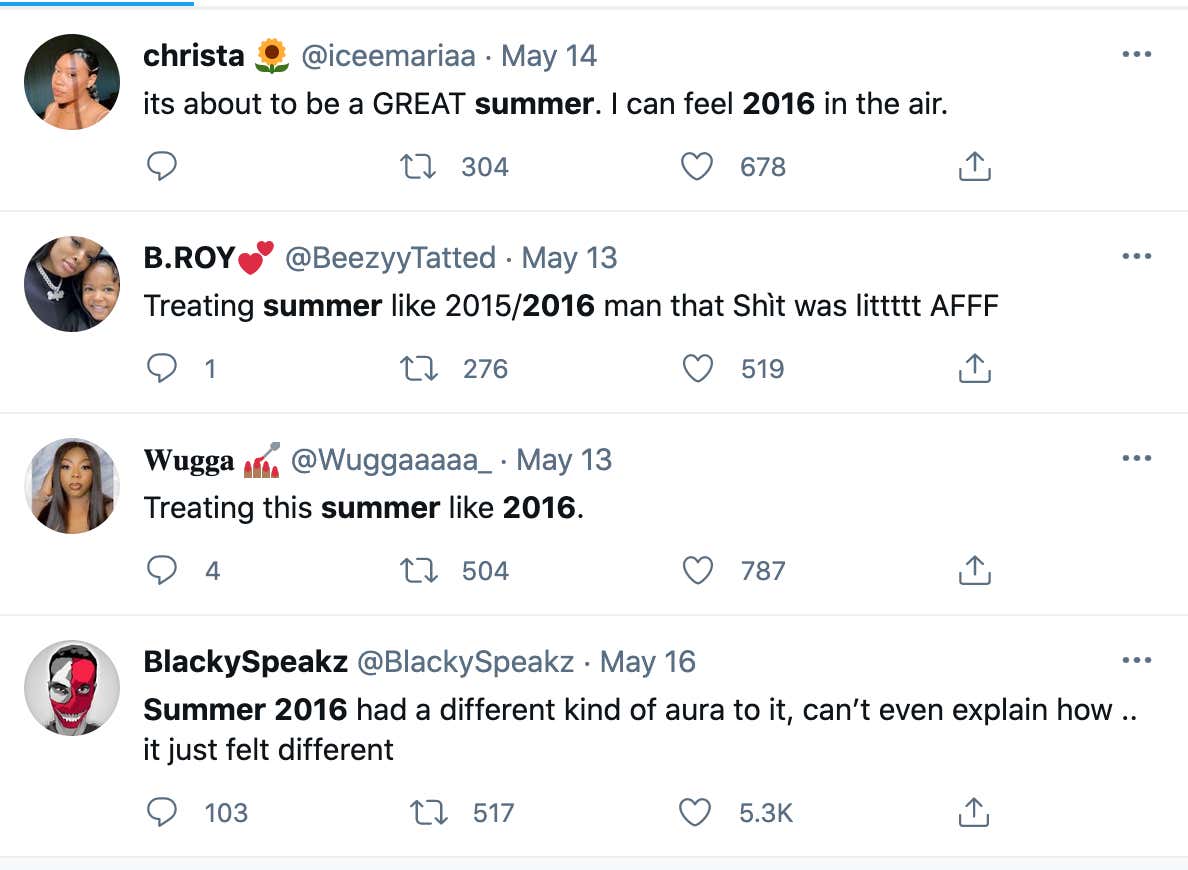 What the hell did I miss? I had a pretty average summer. I went to Alaska. I went to Florida. I played some intramural basketball. Covered the Giants for Fordham radio. Went to Applebees with my friends a decent amount. It was a fine summer, but I think there’s some serious revisionist history going on.

I actually did some research about that summer and found one CNN article that just had the most depressing highlight reel of all time. 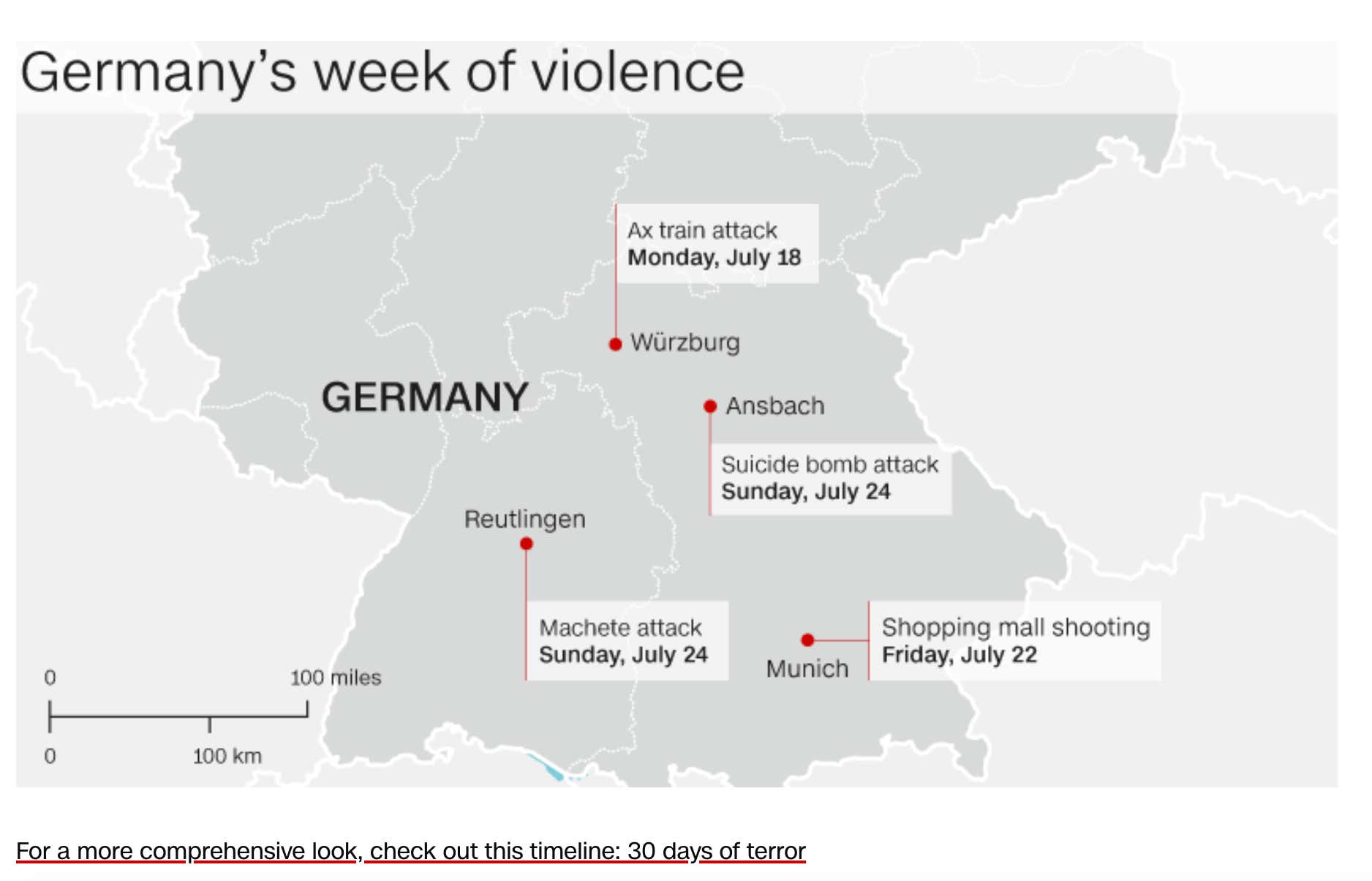 This is what people remember as the greatest summer of all time????????

-It’s always a big moment to finally see what a place you order from all the time on Seamless or Postmates looks like in real life.

-One debate I’ve been having with myself recently is if I can consider myself one of the top 50,000 most eligible bachelors in New York City. I’ve done some research. There’s 8 million people in New York. About 4 million of them are guys, but when we take out children and married people, we're left 1.5 million unmarried adult men in NYC. Maybe half of them are in relationships? So maybe we’re looking at around 750,000 truly single bachelors. But then consider that some are super old. There's a large homeless population. Some people are just weirdos. So in comparison, I might look pretty good! I have a good job, I’m not rich but I have some money. Sure I'm not "hot" or whatever, but a lot of girls seem to weirdly find me funny and likable for some reason. I have “clout” as the kids say, which is essentially the only reason this is even a discussion. And 50,000 is a big number so I’m not even being overly confident. From now on, I will officially be referring to myself as a top 50,000 eligible bachelor in New York City and nobody can stop me.