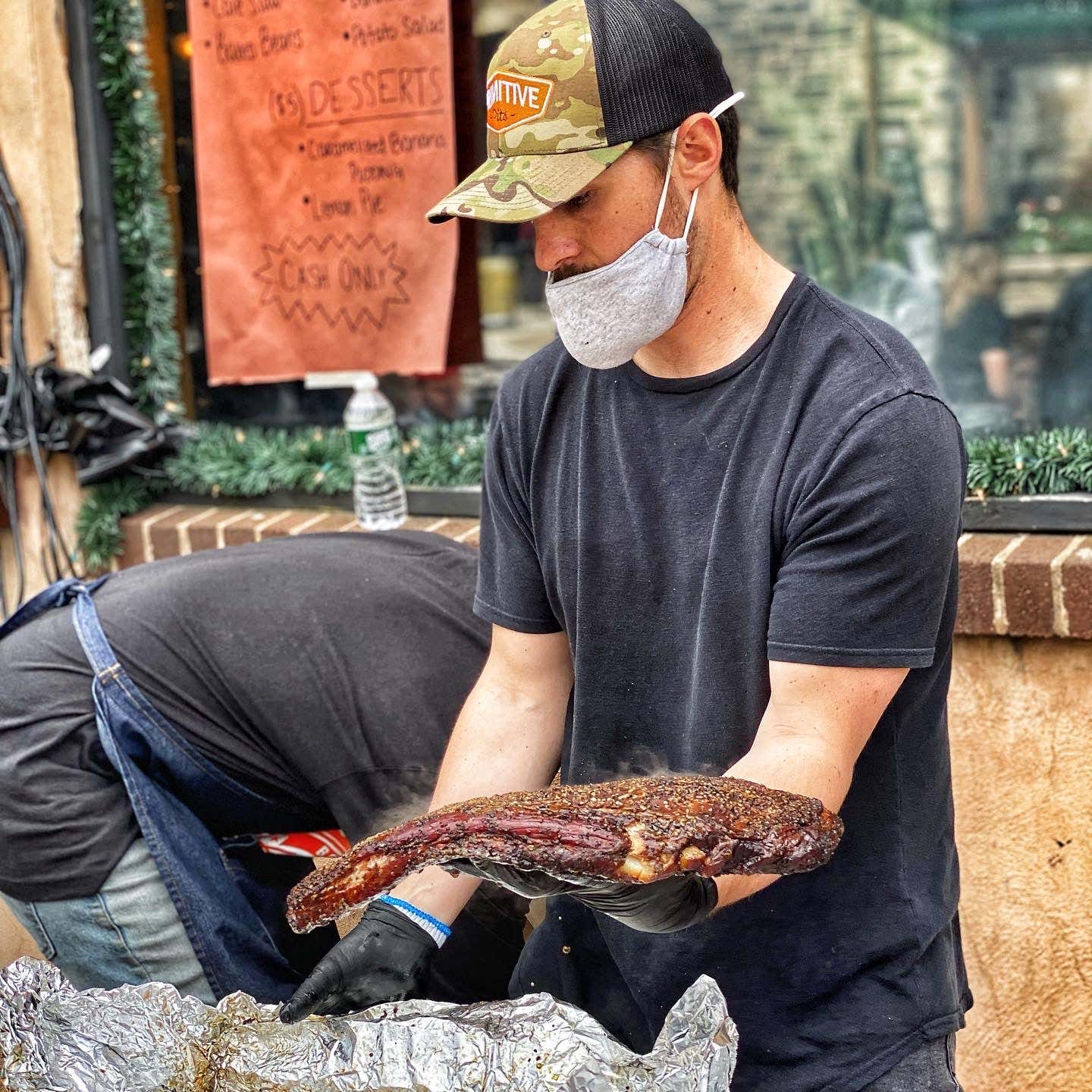 So our good pal Glenneth Balls just put out a blog about another dust hup he had with BBQ Twitter this week. Now I don't condone hopping on Twitter [dot] com and just shitting on someone else's BBQ without offering any sort of constructive criticism to go with it. You want to shit on Glenny for slicing his brisket with a butter knife while it's still sitting in the foil wrap? I mean…yeah, that's totally within your right. Wild move on Balls' part. But still. Anybody who just shits on someone else without offering some advice to go along with is it a total loser.

Which is why I'd like to formally extend an invitation for Glenny to become the first student at the Jordie Center For Kids Who Can't BBQ Good And Who Wanna Learn How To Do Other Stuff Good Too. 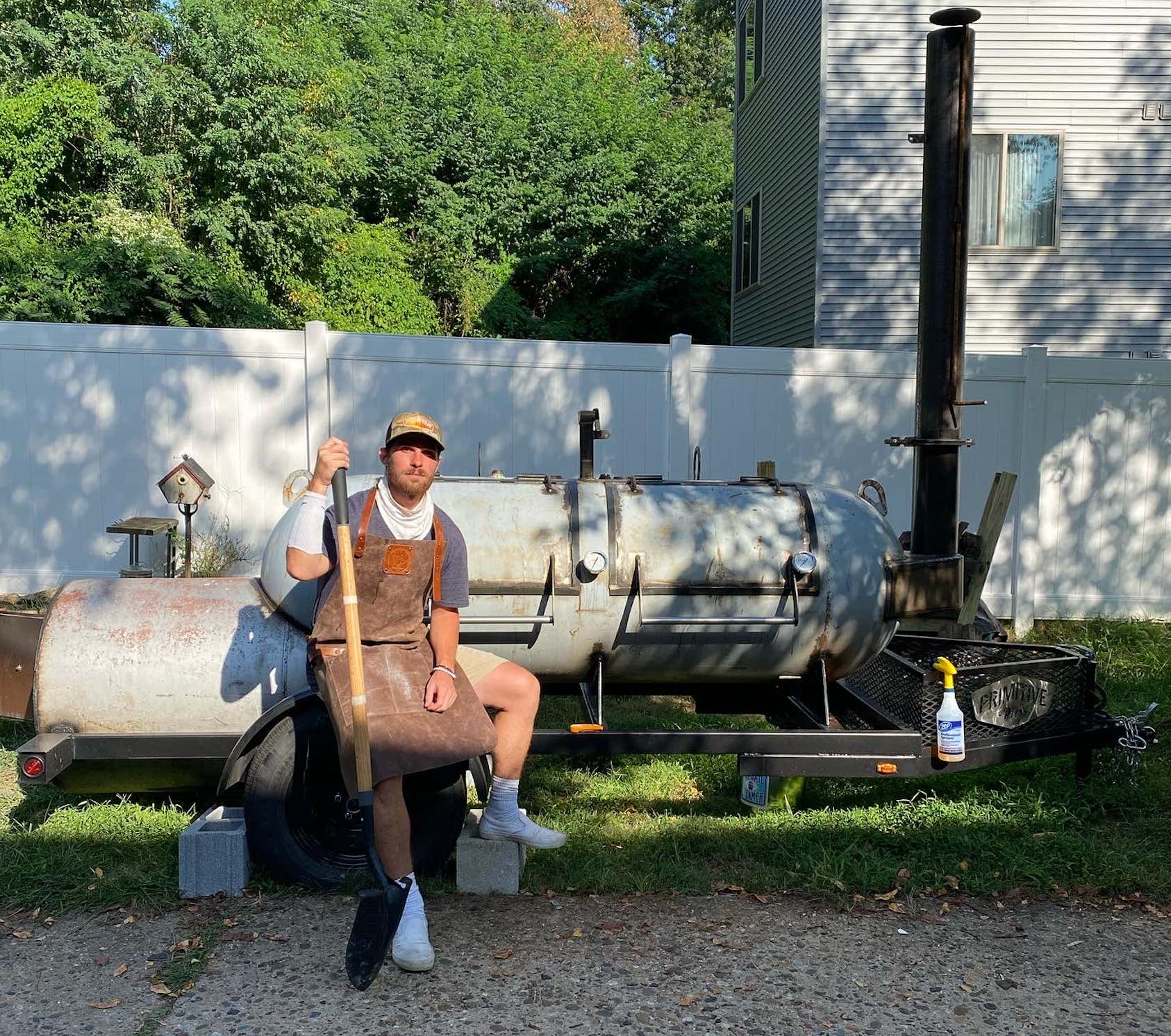 Class is in session, bitch.

Now I'm not gonna act like I'm some sort of experienced pitmaster. I'm just a washed up dude who likes to spend his nights out by a fire these days instead out at the bar. And if you're going to be spending all night out by the fire, you might as well throw some meat on the pit. And over the last few months, I've been starting to figure out a few things in this barbecue world. We're getting there. 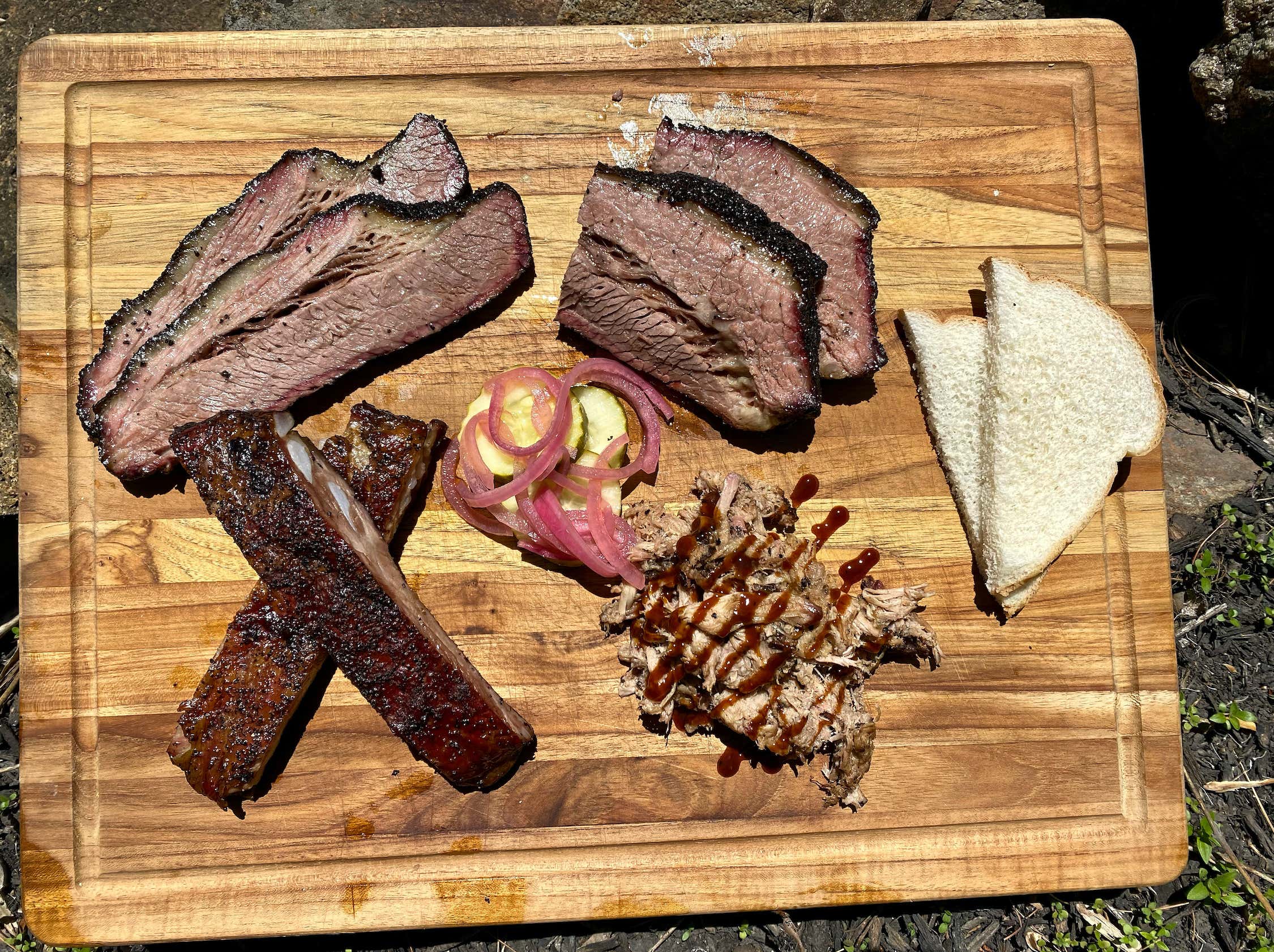 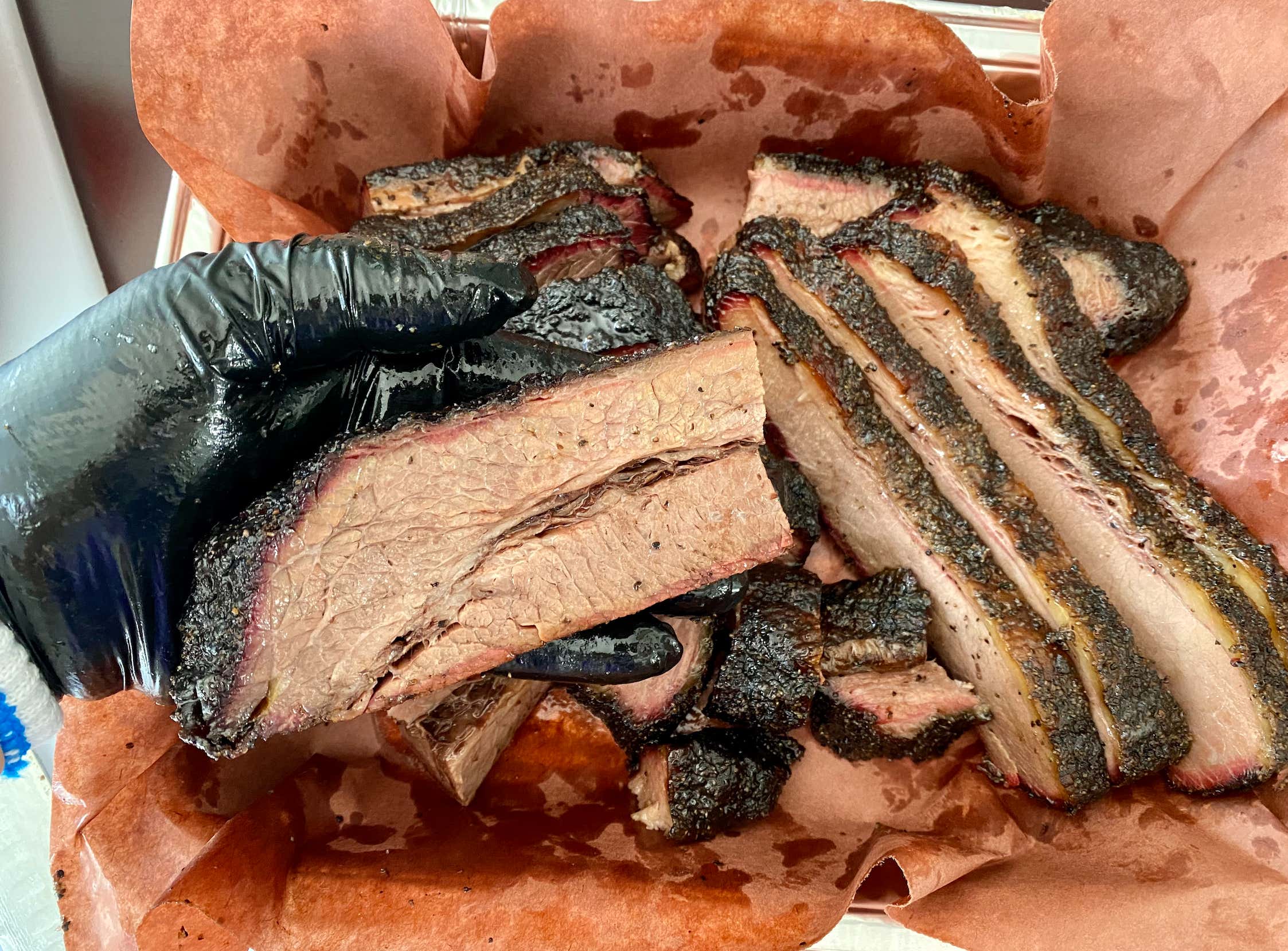 But the first brisket I ever smoked? Drier than Tommy Smokes' humor. Absolute sandtrap of a brisket.

So now the ball--pun intended--is in Balls' court. Don't want anymore unpleasant dust ups with BBQ Twitter? Come on down to the Meat Shack and we'll shut the haters up real quick.

The first lesson will how to be how to post up for a pic by the pit. The key to success in any facet of life is to look the part first. So we'll start off with the pit stance. Then we'll work on maybe getting a cutting board. One thing will lead to another and all of a sudden we're all crushing some Wet Ass Brisket.