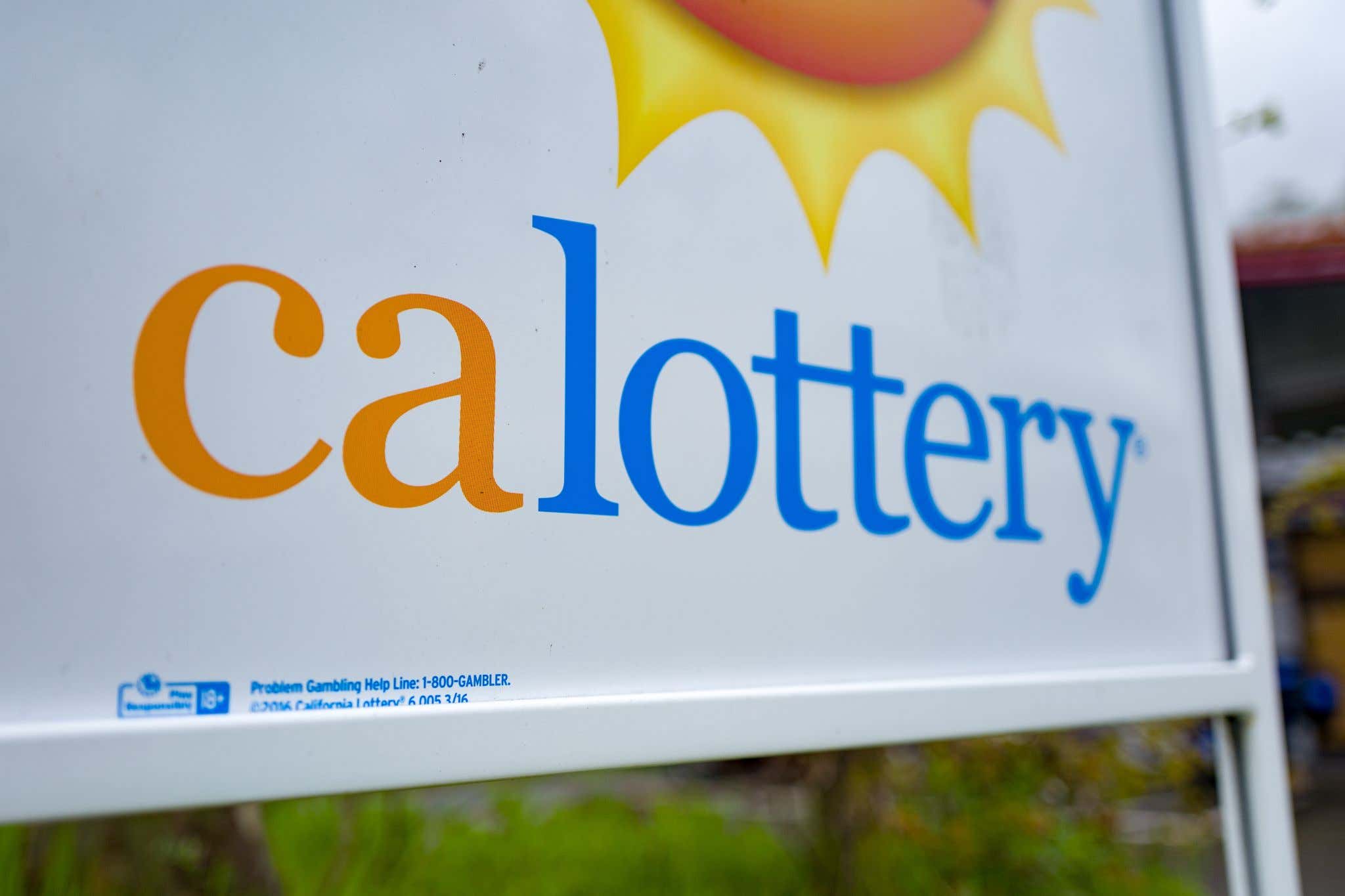 Let me say right from the outset, I hate lottery stories. The only thing worse than someone telling you about how they almost won big is someone telling you how they actually won. All it takes is for some slob at the bar watching the numbers get drawn to start in on "I played 4-1-7-8 exact order. And it came out 4-1 … " and I will slow my heart rate down to nothing like Hannibal Lecter, let them cart me out on a stretcher, and not come back until he's done talking.

I say this to save all you Lottery Story people from yourselves. You are tediously, ponderously, monotonously, stupefyingly boring and we'd all rather rupture our ear drums with those tiny Keno pencils than hear another word out of you about your stupid winnings or non-winnings. And I say this as a guy who knows three people who've hit on $1 million scratchies. One of whom has been one of my best friends since 1st grade and we were in each other's weddings. And another is his brother. I am not making that up. But they both understand that the only interesting thing is what they're doing with the money and spare us the epic tale about how they bought the winning ticket at the gas station or whatever. That way I don't have to fake my own death to get out of the conversation.

All that said, here is a lotter story that even I find fascinating:

Source - The winner of a $26 million California Lottery prize may have literally washed the chance of a fortune down the drain.

The winning SuperLotto Plus ticket for the Nov. 14 drawing was sold at an Arco AM/PM convenience store in the Los Angeles suburb of Norwalk. Thursday was the last day to redeem it.

Store employee Esperanza Hernandez told the Whittier Daily News that a woman came in Wednesday and told workers that she had put the ticket in her pants and it was destroyed in the laundry.

The store's manager said that surveillance video showed the woman who bought the ticket, and she's known to store workers. …

Lottery officials say someone who believes he or she is a winner must complete a claim form. But if someone loses a ticket, they must provide evidence that they owned it, such as a photograph of the front and back of the ticket, the officials said.

I used the word "fascinating" and not "entertaining" or "hilarious" or anything of the sort because I take no perverse joy in this. Someone I don't know is out 26 million bucks, and it's not like someone else gets to win it. Instead the corrupt, incompetent government of the state of California gets to keep it. So there's no joy in that. I'm sure anyone grabbing a fill up and a pack of smokes at the Norwalk ARCO AM/PM is someone who could've used the money. Instead it stays with a bunch of kleptocrats and that is not good for anyone.

Still, it is fascinating. Just from a human interest perspective. Imagine what it has to be like to go through every day knowing that you had a life of leisure quite literally in your pocket, and you lost it all cleaning your $45 jeans. That thought has to be with you every minute of every day. When you first open your eyes in the morning. When your alarm goes off way too early but you have answer it to get to your job. It's your shower thoughts. When you brush your teeth, the person staring back at you in the mirror is the one who robbed you of your fortune. When you're catching whatever sort of hell you face in your workaday world and you have to take it because your "Fuck You" money got wiped out by a Tide Pod. For sure when you look at your bank statement. Even when you put your head on the pillow at night. It has to haunt your dreams. The fact that you were preselected by Fate itself to not be rich. Even though you had your fortune right in your hands.

My only advice for this woman is to find as many sad tales about people winning the lottery and it going horribly, horribly wrong for them that she possibly can. Read other winner's stories of misery. How everyone they ever met tried to get their hands on some of that winnings, family and friends turned on them, their spouses left them and they lived to wish they'd never won in the first place. You know … bullshit. I'd even suggest reading Shirley Jackson't "The Lottery" and pretend losing that ticket saved her from being stoned to death in the public square. Anything to spare herself the awful truth.

Because there is no reality in which this will never not be terrible. For this lady, this is a lottery story she can't survive, even by faking her own death.