Alright let's start all the way back at the beginning so everyone knows the story here.

Earlier this week, NCAA officials made the outrageous decision to cancel regionals in Baton Rouge without one shot being played because of rain and standing water on the course

"Therefore, the top six teams that were seeded will advance along with the top three individuals that were not on those teams," said Hurlbut, who is also the Fairleigh Dickinson athletic director. "Again, heart-wrenching decision that we had to make. The course is playable, but not playable at a championship level."

Preposterous. Everything about that announcement was preposterous. The content of the announcement, the weird standing on the steps, the way they announced it, the way they just oddly turned around and walked away after announcing it, everything. Incredibly bizarre and borderline unbelievable. Imagine thinking that was the right way to do things. What does, "Playable, but not playable at a championship level" even mean????????

Here is an alternate angle that shows some of the players learning that their college careers came to an end right then and there, just like that

As you would expect, this (rightfully) led to a ton of outrage online about the decision to cancel the event

Doing the right thing is that simple sometimes. It really is. When the NCAA does the wrong thing, somebody needs to come along, have a level head, pick up the pieces and try to do the right thing. That's exactly what Riggs did by deciding to even attempt to throw together a college women's golf tournament at the very last second so these players could finish their college careers in the way they deserve.

This idea was met with an overwhelmingly positive response

even from those shafted by the NCAA's decision

From there, things unfolded as such

Teams started to commit to the new event left and right as Riggs and the team worked tirelessly to find a course that would be willing to host the event.

Update from early this morning: Nothing yet from the NCAA

Imagine being the NCAA and not agreeing to the LTP Classic? They're already facing an avalanche of horrific PR and they have the gall to make Riggs and the team wait while they figure out what to do? JUST APPROVE IT. Give the assurances that none of the players and coaches will be in violation and let these young women play. It's really simple. You guys already fumbled the situation in the worst way so let somebody else try to fix it.

And just like that, The LTP Classic was born! Just really really awesome stuff. These days, Barstool Sports has the reach and resources to make something like this happen, so why not do it? Like I've said a million times above, it's the right thing to do. People can paint Barstool Sports in whatever light they want but, when the chips are down, we will always do the right thing when it calls for it. I don't see any other media company stepping up like this for women's college golf, do you? Say whatever you want about Barstool Sports, we'll keep rolling along and making cool shit happen. Haters be damned.

HUGE shoutout to Live Event Lisa. She's the best in the biz.

Honestly just a huge shoutout to everyone who put the LTP Classic together on such short notice. Riggs, Live Event Lisa, Whirlwind Golf, Barstool fucking Sports, everyone. I'm sure there's a ton more people I'm not listing but shoutout to them as well. This is all VERY VERY cool.

So boom. Next week. Thursday and Friday. Phoenix. It's on. #LetThemPlay 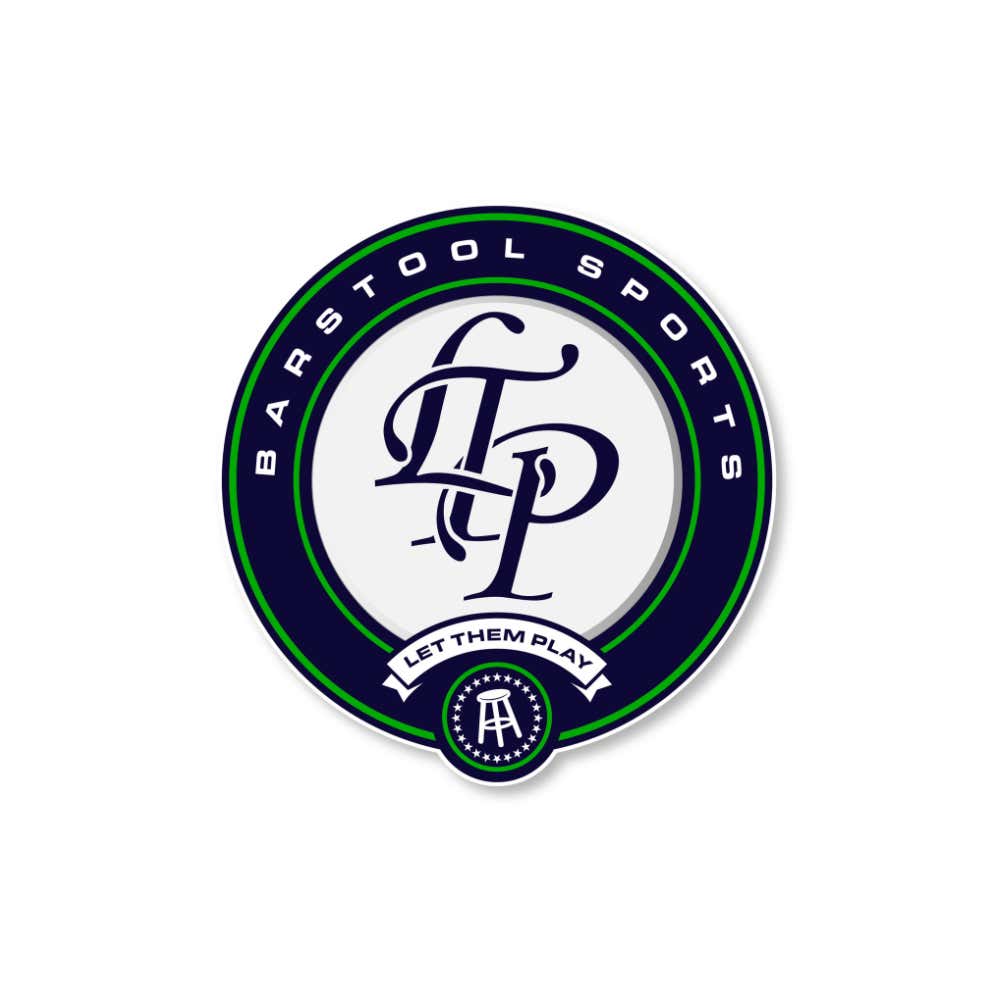