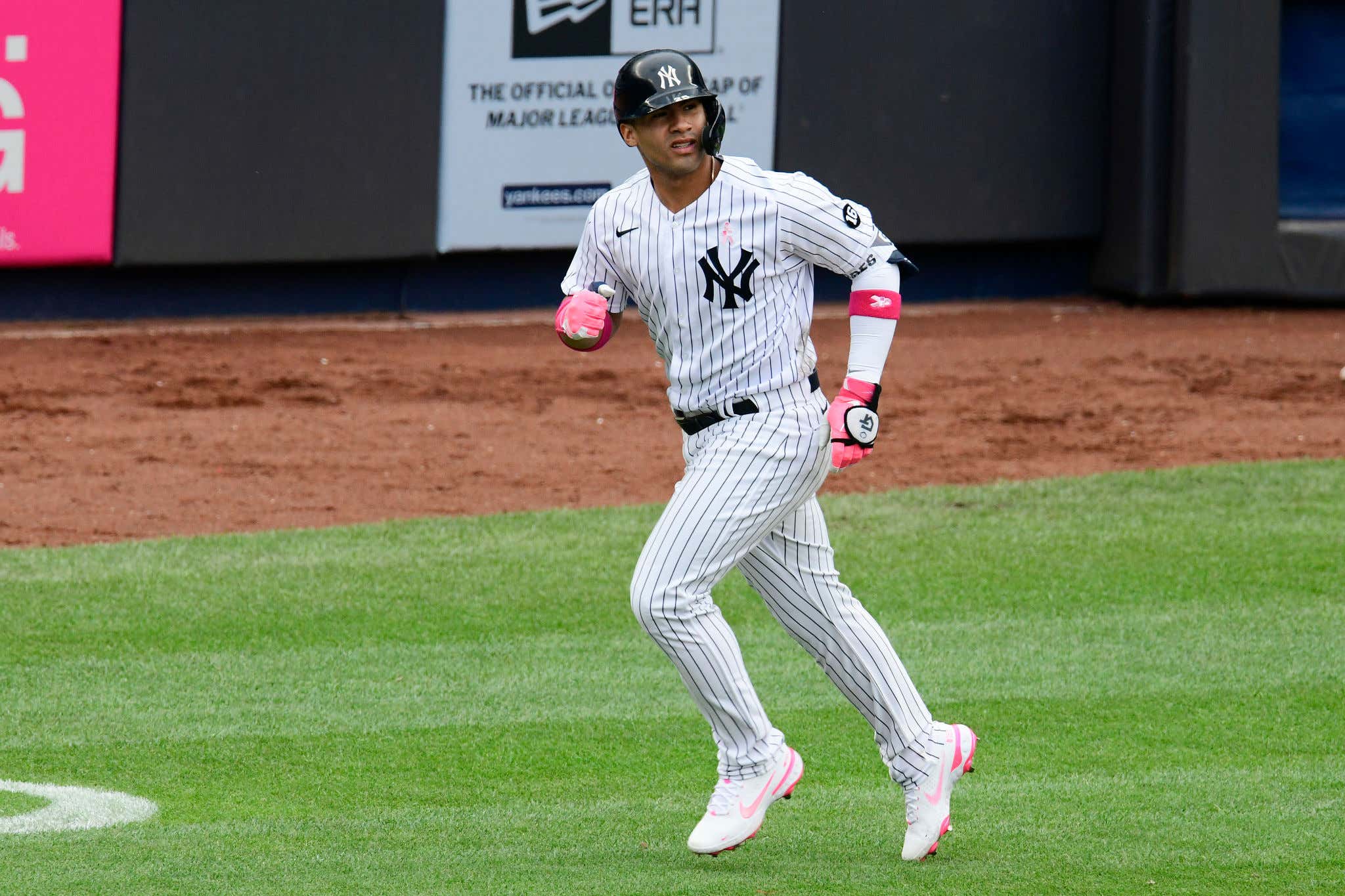 In case you haven't followed the last few days, the Yankees have been dealing with a cluster fuck regarding covid. Yeah, I thought we were done with this bullshit too. Last month a large majority of the Yankees received their covid vaccine (J&J). They achieved the 85% threshold that allowed them to relax mask rules in the dugout and gave them the freedom to eat out at restaurants again. Well now eight members within the organization, including shortstop Gleyber Torres have tested positive and will have to be away from the team. The crazy part is that Gleyber had covid in the winter AND had the vaccine. What kind of low odds are we talking about with him getting it again? So low that the CDC is reportedly investigating the Yankees outbreak to try and get a read on what the hell happened. That's how bizarre this is. Fuck me man. He was really starting to come around too at the plate and in the field.

The good news is that seven of the eight are asymptomatic, including Gleyber. The bad news is that Gleyber has to sit out a handful of games coming up and Tyler Wade is the team's shortstop or Gio is and that means Andujar is at 3rd. Bad. Also bad news is that these guys who tested positive were all given the vaccine. I'm not a doctor and I'm going to get into all of that, I just want the Yankees players on the field. This team has avoided any kind of outbreak dating back to last year and I thought they'd be in the clear. Now we have to deal with this shit. Fuck this virus.