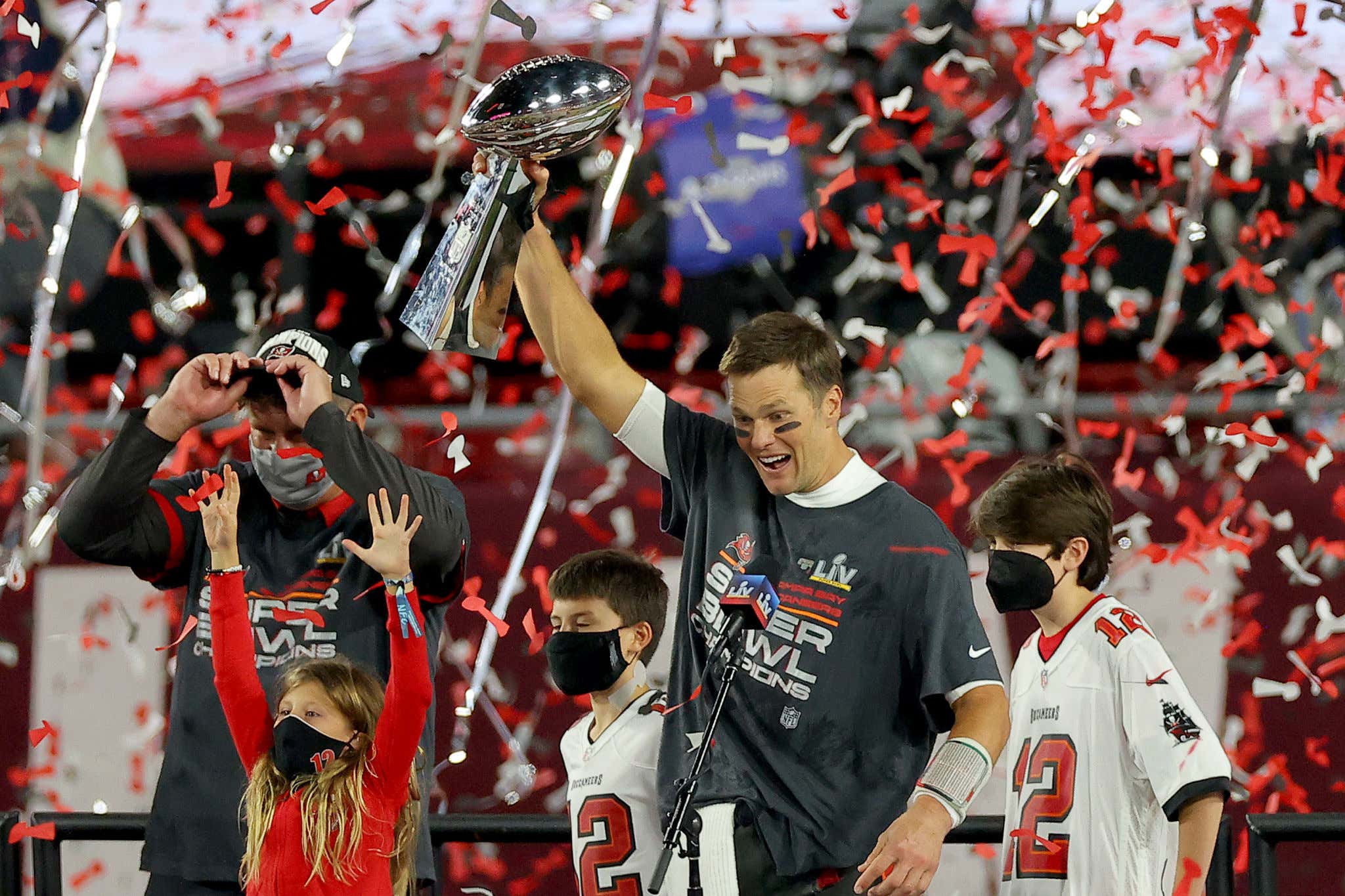 This Sunday, the Tampa Bay Buccaneers are set to take on the Atlanta Falcons. Tom Brady's team has been struggling on the field lately, and he looks to avoid three straight losses in a season for the first time since 2002(!).

The head coach on the opposing side of TB12 this weekend is Arthur Smith. Atlanta's Head Coach seems like a nice guy and had a great interview on Pardon My Take earlier this year, but this quote leading up to this weekend's NFC South clash caught my eye…

He… what?! In basketball, people always seem to debate MJ vs. LeBron. Soccer folks debate about Messi or Ronaldo. Tennis fans take their pick between Federer, Nadal, and Djokovic.

But in football… at this point in time… I think it's safe to say that EVERYBODY agrees that Tom Brady is the best player to ever play the sport.

I respect the sportsmanship by Coach Smith here, but I think everyone is on the same side of this topic: Tom Brady gets more than enough credit for being very, very good at being the best ever at football.