Alright, let's get the annoying stuff outta the way right off the bat…

YES, the Rock N Roll Hall of Fame is run by a buncha old stingy assholes who let politics blind them into making foolish decisions year after year, and the fact that LL fucking Cool J is getting in before artists like Soundgarden, Iron Maiden, Motörhead, Judas Priest, Jethro Tull, Mötley Crüe, Joe Cocker, and Mott the Hoople is just off the walls and around the town bananaland.

No disrespect to LL Cool J, either, but I just don't think 'This guy needs to be in the Rock N Roll Hall of Fame' is what you think when you hear LL Cool J. 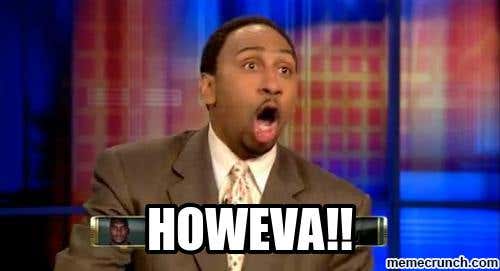 I have watched the Rock N Roll Hall of Fame Ceremonies every year for as long as I could remember, because of my older brother…. 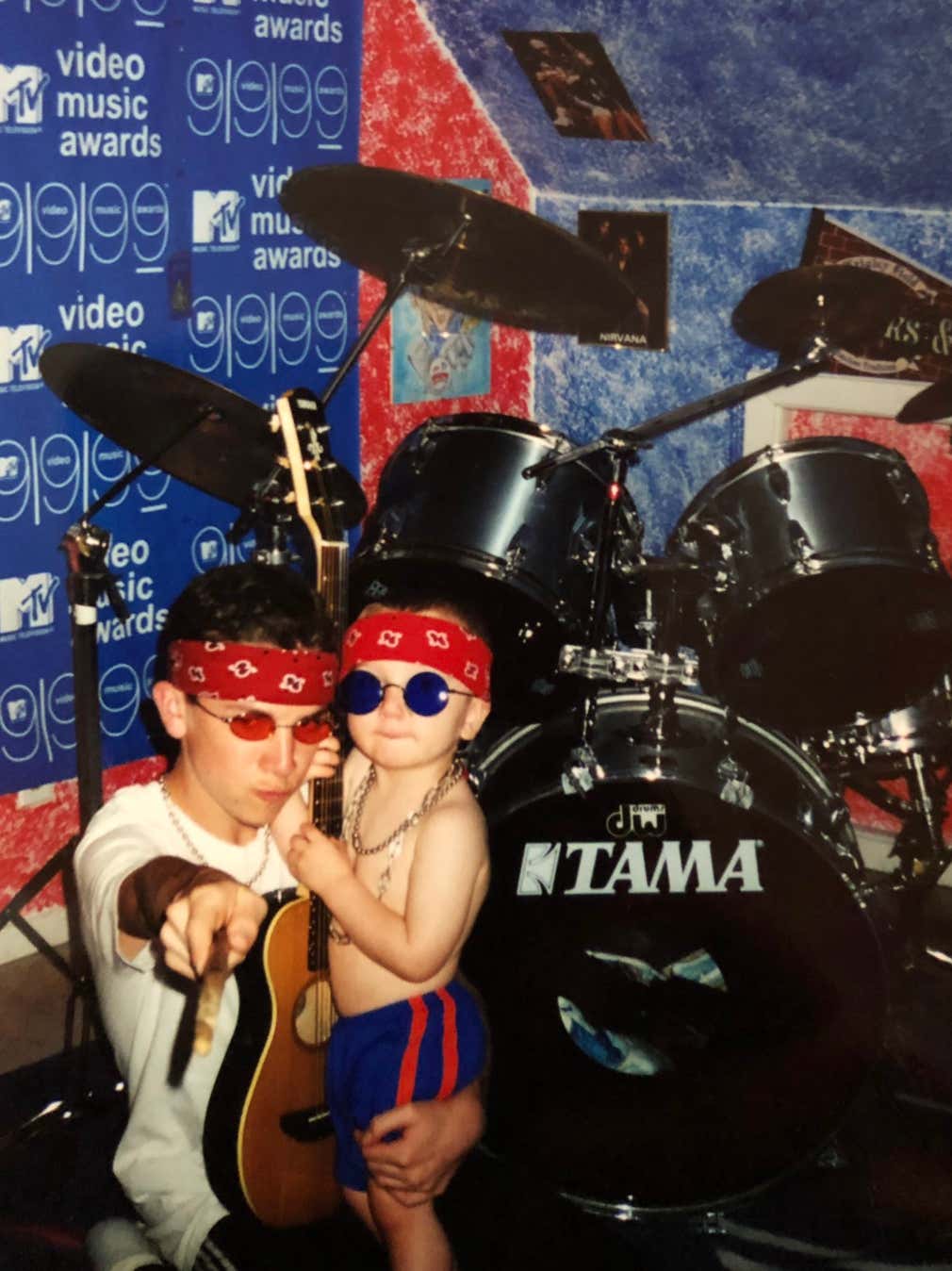 ….and I always find myself enjoying them quite a bit! Especially nowadays when they're on HBO Max and you can literally just fast forward through EVERYTHING you don't want to see!

Sometimes, you get great induction speeches….

Sometimes, it's the inductees themselves who steal the show (for better or for worse, in the case of the Beach Boys)….

….and ALMOST ALWAYS, you get some performances you'll be coming back to for years to come….

So with all of that in mind, I still get excited for the inductees when they're artists I like, because it means we'll get to see them perform/get paid-tribute to/make a speech/all that shit - and this year has got plenty of inductees to be stoked about, including the Foo Fighters….

Dave Grohl joins only Paul McCartney, John Lennon, and Michael Jackson as a 2x inductee to go in on both of their first eligible years.

Pretty insane honor for the god damn drummer of Nirvana to receive, huh? 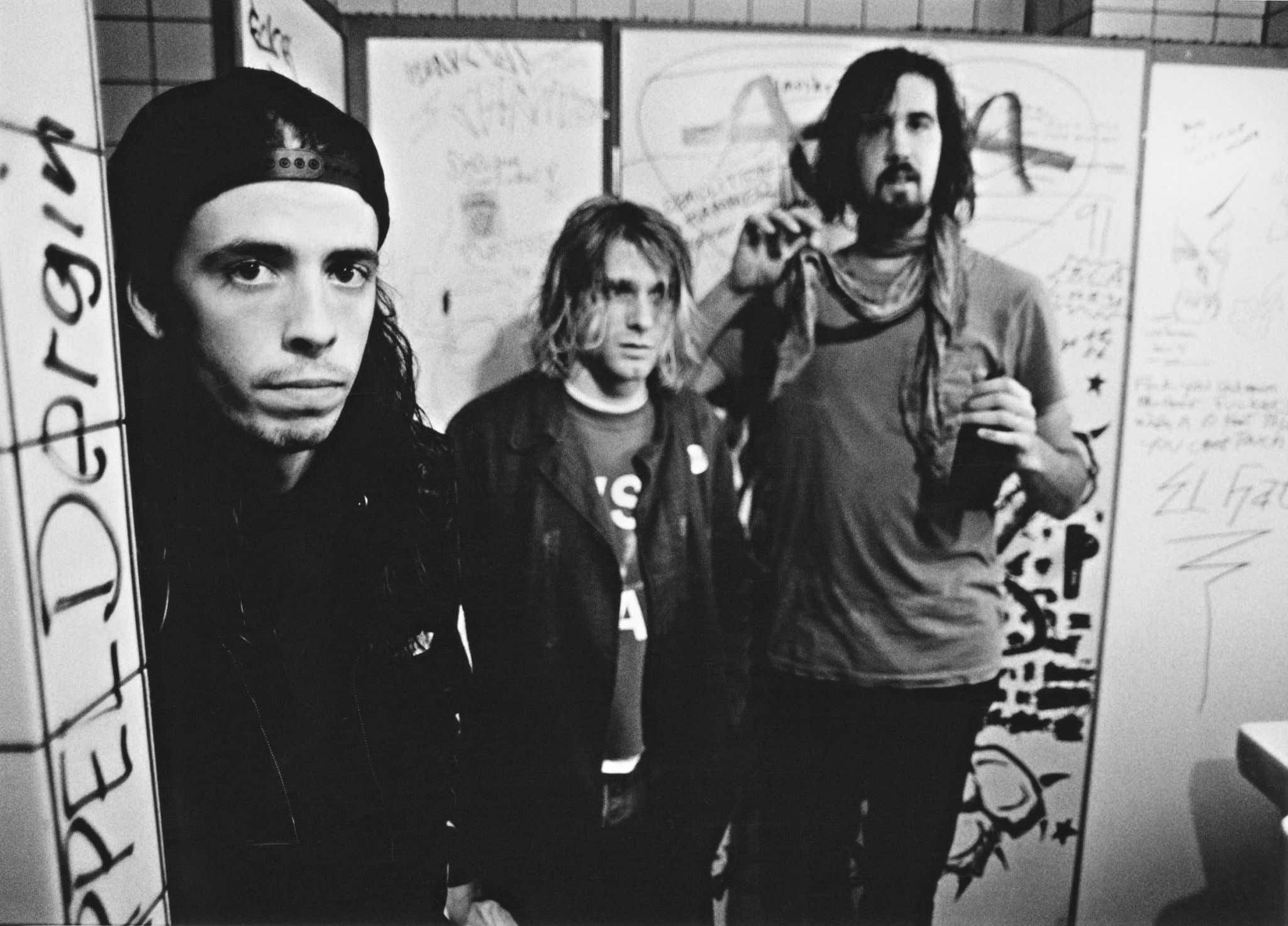 Check out the Foo Fighters documentary 'Back and Forth' if you wanna hear a lot more about the band's beginnings, it's really great.

Next one I'm really excited about it Billy Preston, who I was STUNNED to learn wasn't in the Hall of Fame already!

In the 60s, Preston collaborated with everybody who was anybody - even The Beatles, who didn't really do collaborations! Mothafucka was literally on Apple rooftops with em!

Preston backed Little Richard, Sam Cooke, Ray Charles, Everly Brothers, Reverend James Cleveland, The Rolling Stones, and more throughout his legendary career, so I'm glad to see him getting his due here, albeit posthumously. Would love a Stevie Wonder tribute performance.

Tina Turner is another 2x inductee on this year's list, first going in with Ike in 1991….

Much deserved honor for a woman who never needed a lick of autotune in her life. Pure talent on display.

Carole King is one of my mom's favorites, so I'm VERY happy for her….

While I do still think it's a LITTLE strange that we induct hip-hop artists who have never even claimed to make rock n' roll music into the Rock N Roll Hall of Fame, I've got a lot of respect to Jay Z for embracing the fuck out of rock music back in 2004 and giving us a collaboration for the ages….

….and then continuing to pay tribute to Chester after his death, closing with 'Numb/Encore' for an entire tour….

So while there's definitely artists who deserve THIS particular honor more than Jay Z - I've got no gripes here.

I never got into Kraftwerk but know they have a MASSSSIVE fanbase so you gotta be happy for them….

One of the comments on those videos says that this music from 1978 STILL sounds futuristic, and that's incredibly true. Just not for me.

Randy Rhoads, legendary guitarist of Ozzy and Quiet Riot, is a MUST HAVE for the Rock N Roll Hall of Fame, in my opinion….

Ozzy has yet to be inducted as a solo artist, which feels backwards, but I won't take this away from Randy!

Todd Rundgren appears to be going in without 'Utopia', which is probably the right call despite them melting faces in the 70s….

Finally, and no disrespect to them, but The Go-Go's, Clarence Avant, Charley Patton, and Gil Scott-Heron are artists I truthfully don't know all that much about, and I'm gonna have to read up on 'em before the ceremony!

Obviously I've heard of The Go-Go's and might know a couple tunes from some others, but I just can't sit here and act like I have anything to provide in that realm. Oh and LL Cool J? Sure! Fine. I guess. I'm not outraged over that.

tl;dr - I think it's okay to be excited about the Rock N Roll Hall of Fame and also kinda hate it at the same time.