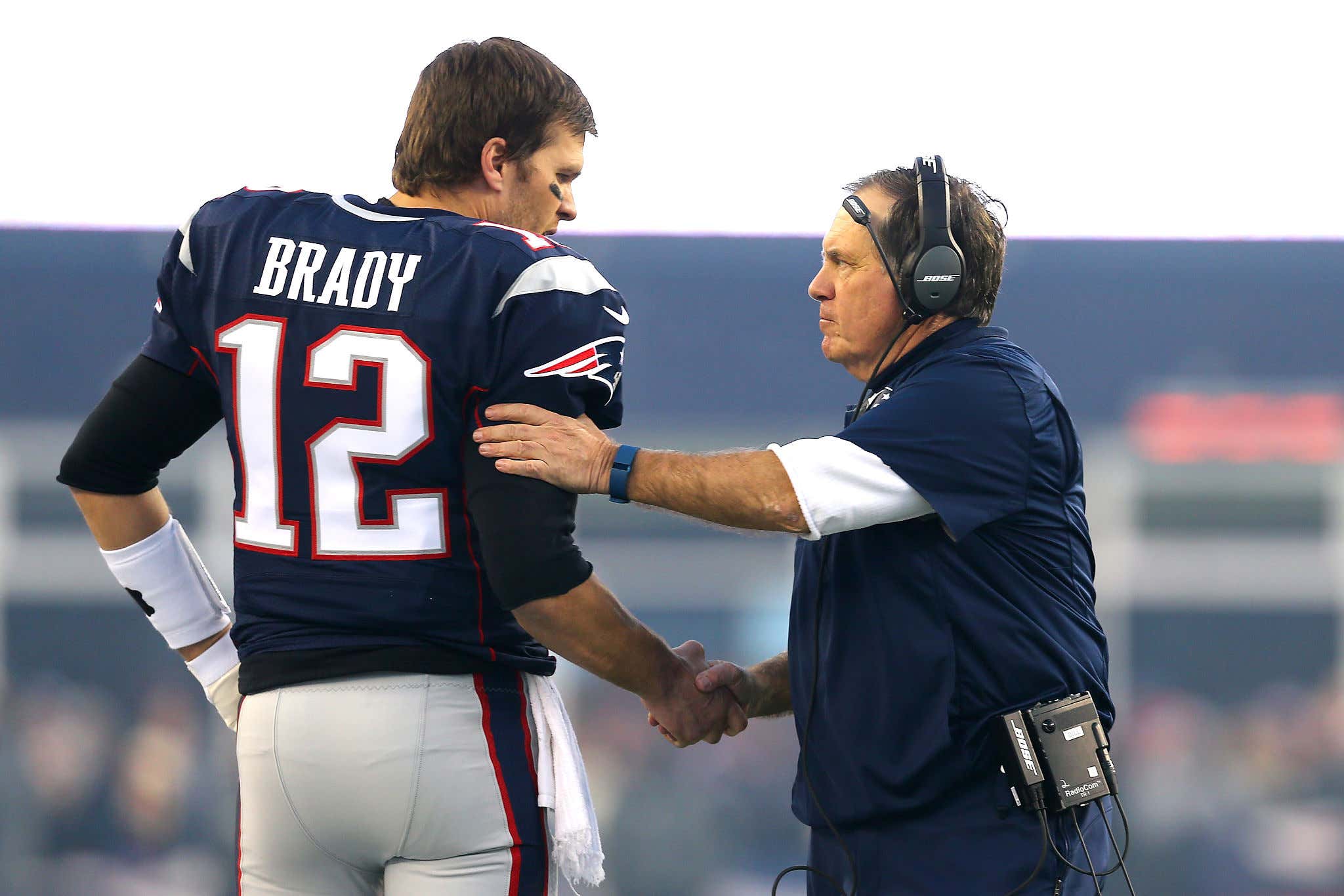 A tradition unlike any other …

It just wouldn't be the morning of the night of the release of the NFL schedule if we didn't have major leaks coming from every bluecheck on the internet. It's one big novelty dribble glass that leaks all over the league every time. There's not enough Flex Seal in the world for Roger Goodell's Secret Police to slap on that spaghetti strainer-like wall of silence he's tried to build around this event.

No other league, association or tour tries to monetize every single thing they do the way Ginger Satan's does. And no one else turns a schedule release into a prime time ratings eventaganza. And yet, every single year by the time the show comes on, it's already old news. It's like finding out on the Saturday before the Oscars that Anthony Hopkins is going to win Best Actor or knowing which Miss America contestant boned the most judges before we've alphabetically gotten to Miss West Virginia and Miss Wyoming.

So far the league has officially confirmed the slate for Week 1:

Nothing earth-shattering there. It's long been expected that the Bucs would host the Cowboys for their banner drop Thursday nighter game. The Patriots open the way they seem to at least half the time, with Miami. With storylines all over the place, from Tua being reunited with Jaylen Waddle and possibly (hopefully) facing his old Bama quarterback room buddy Mac Jones. Kyle Van Noy gets to face Brian Flores, a year after Flores paid him tens of millions and then dumped him. And the Pats avoid that always treacherous early season trip to Miami, which has traditionally been like playing a game in the hot box from "Cool Hand Luke" for them. So fine all around.

But in the grand scheme of things, no one cares. The only thing moving anybody's needle right now is an answer to the huge, burning, life-changing question on everyone's mind is when we'll see Tom Brady's triumphant return to Foxboro. When he'll stand 'neath the six banners that he hung on the southwest corner of that mighty edifice and stare across at the man he hung them with. 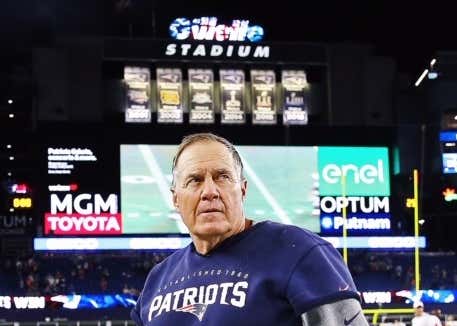 Until we get confirmation on this, everything in life is on hold. All future plans depend on this. No one wants to be the accursed ones who planned a wedding on this date. God have mercy on anyone who schedules a vacation that conflicts with this day. You do not want to have tickets to some other event - a concert, another game, anything - and have this game fall on the same date. If your baby's due date coincides with this game, you'll need to seriously consider getting induced well ahead of time because none of your loved ones will want to be kicking around a maternity ward when this historic event is unfolding.

And by all the rumors, from the bluechecks to one insider source with direct knowledge whom I would trust with my professional reputation and my life, Tampa Bay comes to New England for Week 4, on Sunday Night Football.

October 3rd, 2021. A date which will live in the annals of recorded history until the heat death of the universe. To go along with other, lesser October 3rds, such as:

--52 BC: Gaul leader Vercingetorix surrenders to Caesar after the prolonged siege of Alesia.

--1264: The comet believed to predict the death of Pope Urban IV is last seen.

--1849: Edgar Allen Poe is seen alive for the last time, mysteriously wandering the streets of Baltimore in a delusional state.

--1913: Woodrow Wilson establishes the first federal income tax, which is 1% of earnings.

--1951: Bobby Thompson hits 'The Shot Heard 'Round the World' to win the pennant for the Giants. (Which, incidentally, is the call you hear from the toll taker's radio just before Sonny Corleone gets cut to ribbons.)

--1962: Motley Crue drummer Tommy Lee is born. (And several minutes later, thanks to the heroic efforts of hospital staff, so is his penis.)

Some truly historic events. But nothing that will have as profound an impact on our lives, our futures, and the fate of future generations yet unborn as this will.

As for what the event will be like, who can really predict? Other than it being the most valuable ticket ever made available. To any event ever. You could offer passes to a "Close Encounters"-like first contact with aliens, or a first class trip to Mars, or a VIP backstage package to witness the Second Coming, and someone holding tickets to this Sunday Nighter won't even consider trading with you.

I can't even imagine what the reaction to Brady taking the field will be. I'm sure he and Belichick will both summon all their super human anti-distraction powers to try to be all business. But around them? It's going to be 70,000-plus people creating an absolute swirling vortex of mixed emotions. And I for one don't know if I'm going to be able to process it without serious professional counseling. Or better yet, maybe just a medically induced coma that they can wake me from once it's over.

October 3rd. Cancel any and all plans anyone else might have for you on that fourth Sunday of the NFL year. Nothing else in all of existence will matter.