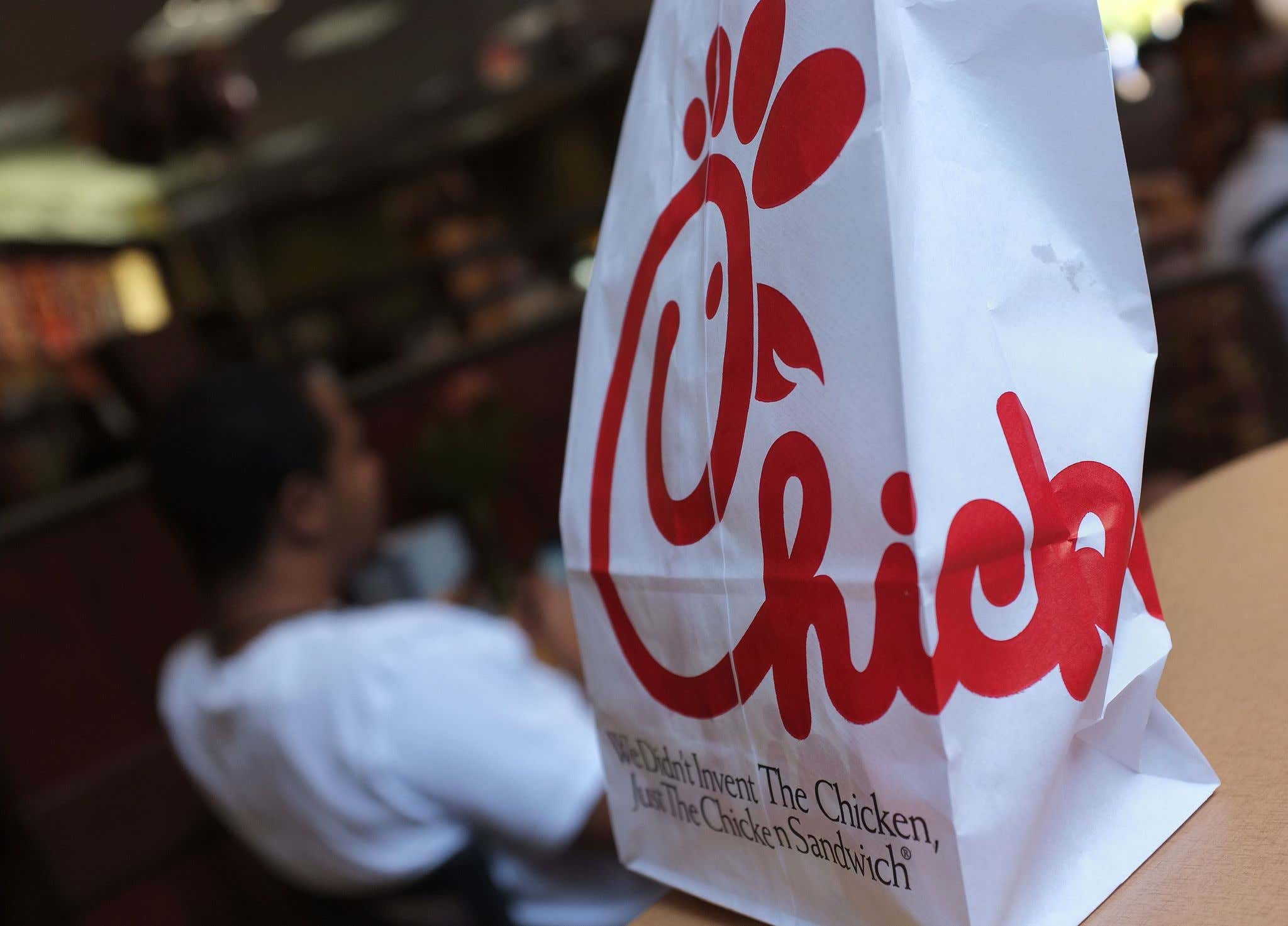 Today - New limits are being placed on the number of free sauces Chick-fil-A customers can get with each order due to supply chain issues.

According to an email obtained by WTRF, the new restrictions limit customers to one sauce per entrée, two sauces per meal and three sauces per 30-count nuggets.

A Chick-fil-A spokesperson told TODAY Food that the change is due to supply chain disruptions, which have led to shortages of goods, ranging from refrigerators to pepperoni, during the coronavirus pandemic. A similar statement was also posted on the Chick-fil-A website.

They say that god only gives his toughest battles to his strongest soldiers. But how in the actual shit are we supposed to handle this? Only ONE packet of CFA sauce per entree? Buddy,,,,you can catch me ripping through 1 packet every 3 nuggets. I'm working with a lifetime average of 4.5 NPS (nugs per sauce). And that's not even taking the fries into consideration. So 2 sauces per meal ain't gonna cut it. It won't even come close.

And maybe you've heard about this gas shortage that we're dealing with right now. Well I'm not all too convinced that the two aren't related. It wouldn't shock me to learn that the government is purposefully holding back the supply on gas to make sure that people aren't driving their cars as much. If you're not driving your car as much, you won't be going to Chick-Fil-A. And that way they'll be able to replenish their sauce supply before this really starts to get out of hand. But I see this situation getting much uglier before it gets better. We're about to reach our darkest moment as a society, and it just sucks because we're all guilty.

Go to your refrigerator right now. Tell me you don't have a little drawer in your fridge stockpiled with a bunch of unused sauce packets from random takeout meals you've accrued over the years. It's mostly going to be duck sauce from Chinese food restaurants. But you've probably got a pack of Polynesian in there. You've probably got a pack of CFA sauce in there. You might even have a Garden Herb Ranch sauce, you selfish prick. All of us are guilty of taking too many sauces at some point in our lives, and now we're dealing with the consequences. We got greedy. We took these things for granted. It's time to reap what we sow.

If you have any shred of decency in your bones, you'll go back to return those extra sauces you have laying around in your refrigerator. Maybe Chick-Fil-A can do some sort of exchange program. You bring back a packet of sauce to help with the shortage, you get an order of fries. 5 packs gets you a #1 meal. We all need to work together if we're going to overcome this thing. I have faith, but it won't be easy.

Sidenote: You could also make your own.