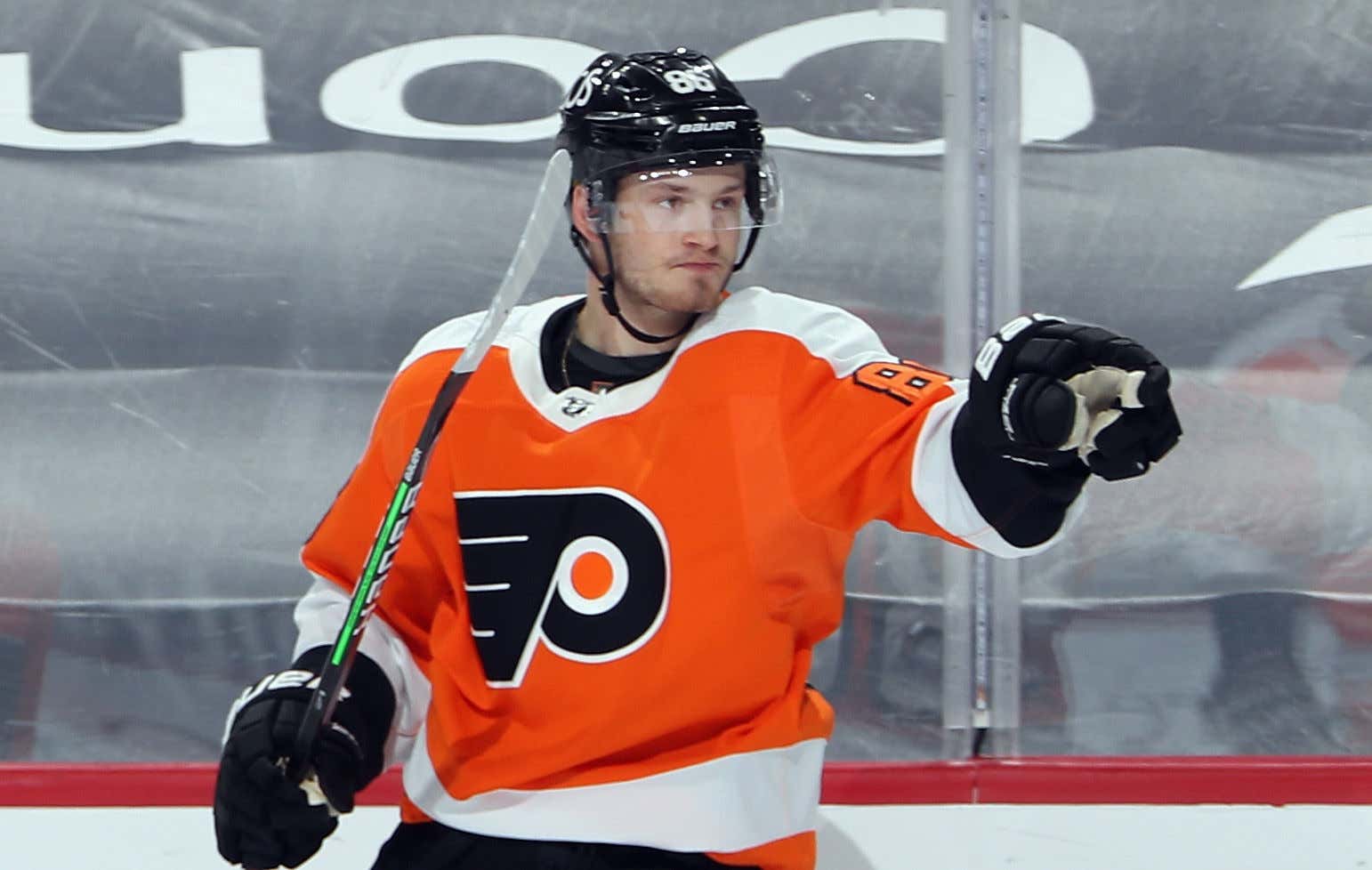 16 teams have secured their spot in the 2021 Stanley Cup Playoffs. 15 of those teams will have their season come to an end with a heartbreaking and agonizing loss. Very few teams are ever able to end their season with a win. But the Flyers were able to do just that last night after they took down the New Jersey Devils to close out their 2021 condensed season to an end with a record of 25 wins, 23 losses, and 8 overtime losses. That was good enough to finish 6th in the MassMutual East, and 19th overall in the league. The exact type of mediocrity that has plagued this franchise since 2012.

By all accounts, this season was a complete and catastrophic failure. After all the hope that this team inspired at the end of last season. After all the hope this team inspired in the early goings of this season. Let's not forget that the Flyers were 12-5-3 through the first 20 games of this season. Let's not forget that the Flyers came out of the gates 8-3-2 before they had to take a pause in their schedule due to a COVID outbreak. But then the month of March happened. The Flyers only had 3 regulation wins in March and they had 10 regulation losses. 12-5-3 in their first 20 games and then they turn right around and go 7-10-3 in their next 20.

They picked the absolute worst time of the year to play some of the worst hockey we've ever seen out of this franchise. Because not only did they blow a pretty decent start, but they blew any chances they would have had of Chuck Fletcher going out at the trade deadline to try to add another piece or two to help this team make a playoff push. The month of March hit this team like a fucking train and then it just kept dragging them along the tracks for the rest of the year.

The goaltending was abysmal. Carter Hart regressed significantly this year. Brian Elliott proved that maybe bringing back a 35-year-old backup wasn't a great insurance plan in the event that your 22-year-old franchise goaltender turns into swiss cheese. The defense was atrocious. Not only did nobody step up to fill the hole left by Matt Niskanen retiring, but it seemed like almost everybody regressed. Ivan Provorov had Flyers fans thinking about Philly being home to the Norris Trophy for the next decade, and the best he looked this season was irrelevant. Travis Sanheim and Phil Myers somehow got even weaker on the puck and more turnover prone than they were in the 2020 playoffs. The forwards were a mess. Nolan Patrick cemented himself as a bust. Travis Konecny's antics aren't nearly as funny when he's not producing. Kevin Hayes made all the haters look like geniuses. Nic Aube-Kubel might be one of the dumbest hockey players I've ever watched play the sport. The coaches sucked, the General Manager sucked, and the owners sucked. Everybody in this organization sucked this year.

So where do these idiots go from here?

First up, they have to figure out a way to get out of some of these contracts. Jake Voracek at $8.25M for the next 3 seasons is killing them. They'll need to figure out a way to move on from that. James van Riemsdyk had a really productive year, all things considered, so maybe you could pray that Seattle needs to take on a heavier contract in the expansion draft. I don't think the Kevin Hayes we saw this year is the real Kevin Hayes, so I'm fine with keeping him around moving forward. But I also think Chuck Fletcher's ringer volume should always be up just in case another team comes calling. Moral of the story right now is that anybody who besides Coots and Farabee should be available offensively. And defensively I'd say everybody besides Provorov and Cam York. Obviously Chuck Fletcher won't be able to magically overhaul the entire roster over one offseason. But I think it's time for this team to realize where they're at, realize that the window is closed, and start to "retool".

The 2022 draft is strong. The 2023 draft is strong. That's all you really need in the NHL. Look at the teams who have done it before. Penguins go Malkin in '04, Crosby in '05. Blackhawks go Toews in '06, Kane in '07. The biggest issue the Flyers have had as an organization is constant mediocrity. They're the only team in professional sports who have alternated between making the playoffs and not making the playoffs every year over the course of the past 10. They're never good enough to build off of any sustained success, but never bad enough to build a roster to generate sustained success. Something has to change. So if that means that this team has to suck for the next couple of seasons to make it happen? I'm not saying blow the whole thing up and start from scratch. But it might be time for the Flyers to grab a handful of guys to build around and then cut bait from the rest of this enormously disappointing roster. The worst thing they could possibly do is make a few small splashes in free agency to still try to win with this group. That'll set this team back another 5-10 years.

It was a terrible, horrible, no good, very bad season. One that I can't wait to forget about. But at least it's over now. We'll see what direction this team tries to go in over the next few months. But I just have a sneaking suspicion that the assholes at Comcast won't sign on for a rebuild. So chances are I'll be writing this same exact blog again 2 years from now.