My how things have changed.

Who in the world would have thought that with the Raiders moving to Las Vegas,"the black hole" would be replaced by bottle service? 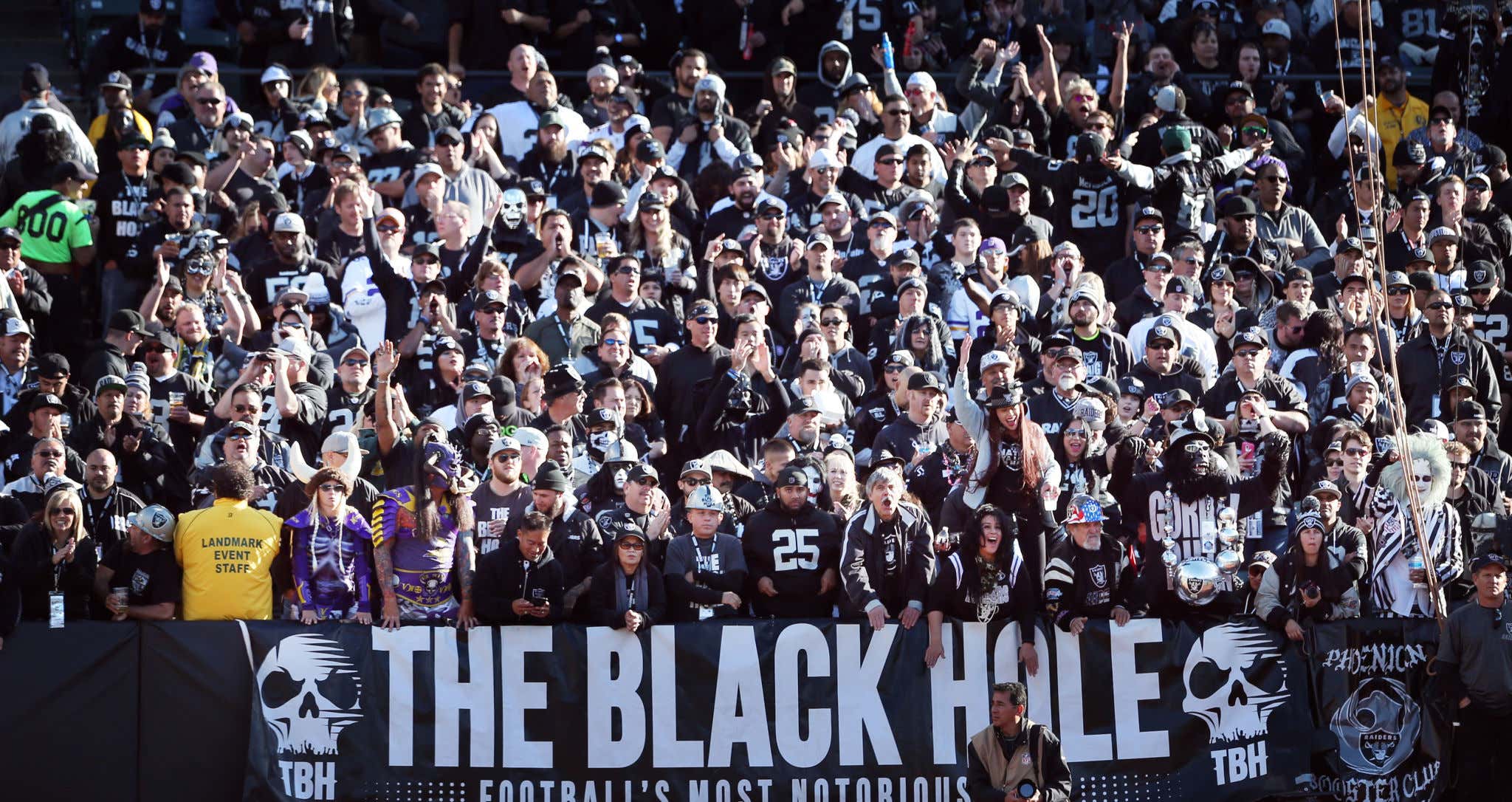 Vegas jumped the shark a long long time ago but this right here I think is the nail in the coffin.

"You know what football games need? David Guetta in the end zone playing a pre-recorded set making the heart symbol with his hands, while a bunch of coke whores take advantage of men going through mid-life crises' search for serenity at the bottom of a magnum bottle of Don Julio 1942". - Nobody. Ever.

This stadium was already destined to be the baddest in all the land.

Every NFL fan base in the country has "playing the Raiders in Vegas" designated for their one guys' trip a year, bachelor party, or general bucket list event already. Already cleared it with all the wives and GF's. They literally could have erected a some high school baseball field bleachers next to Mandalay Bay instead of this state of the art world class dome and men would still flock to games there in droves. Gambling in all forms, strippers, party favors, women of the night, and now football. 100 years from now our grandkids will look back and think, "what took them so long to get a team in Las Vegas? fuckin morons."

Now Mark Davis is allowing his sales team to fix something that's not broken.

Nobody wants to see 80 year old men surrounded by 20 year old women with champagne bottles the size of cars being ordered to their table for them to pour into ice buckets (true story). And that's coming from a club guy. We especially don't want to see it in the background of every Daniel Carlson point after attempt. Stick that shit up in on the suite level like the Dolphins do if you're hell bent on having it. Not field level behind the end zone. That's prime real estate. 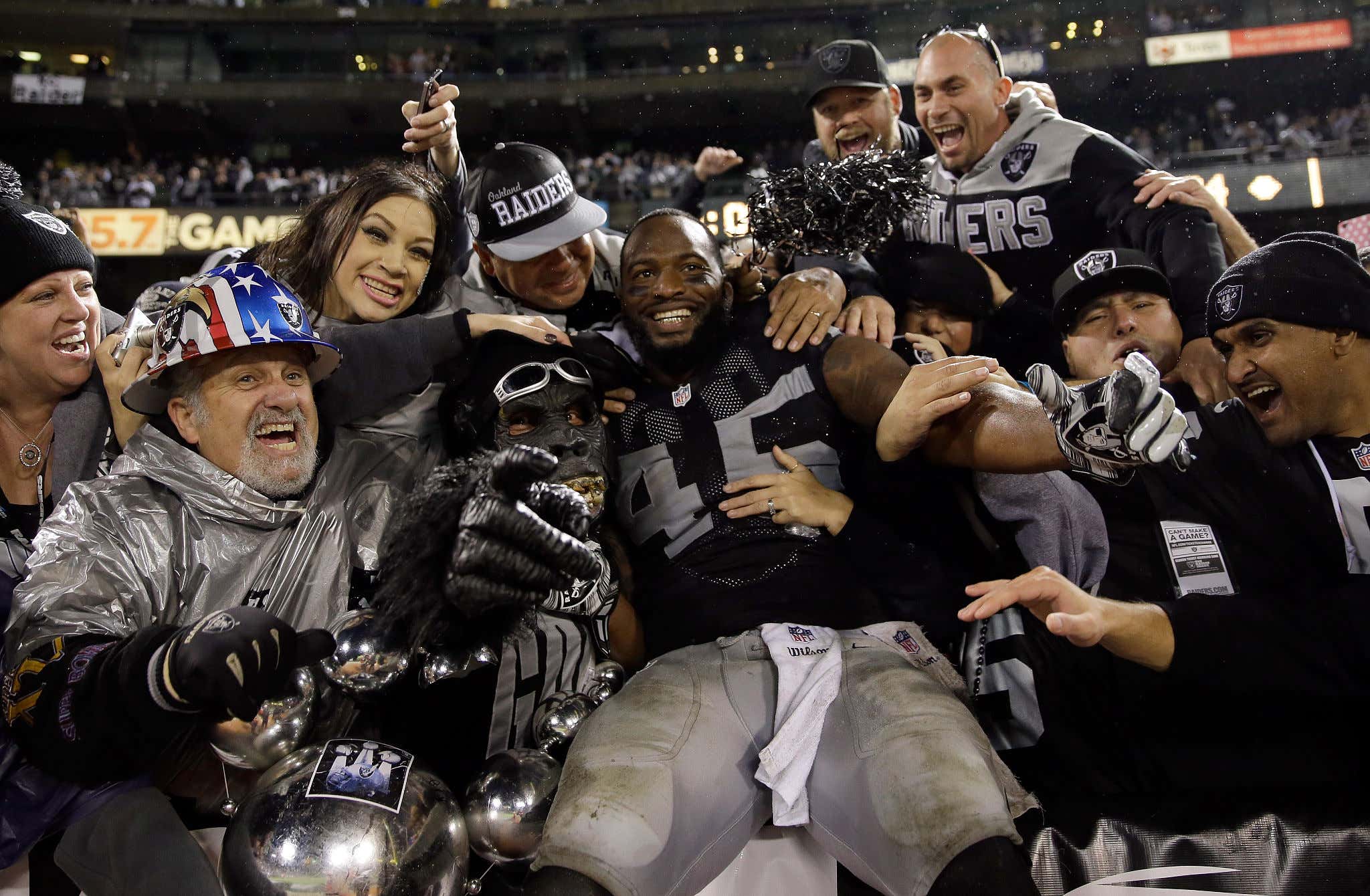 p.s. - Hot Seat: Lambeau Leap. It's as good as dead the first time Hunter Renfrow jumps into table 21 and is sandwiched between two chicks from Spearmint in low-cut tops. Mark it now. Cindy and Marge from Sheboygan aren't competing with that.