Lost in the shuffle of all the Rangers-Tom Wilson madness is the fact that Tom Wilson is still walking around as a free man who is only missing a bill from a big bottle service night from his bank account. The Rangers can fire people and write all the little letters they want like little gen Zs would do, but ultimately this situation requires an old school touch. Multiple touches with fists to Tom Wilson's face to be exact. They don't have anyone like that on the roster right now, but there's an absolute ANIMAL a short drive away in Hartford who has been living for this moment. Look at this fucking guy, Mason Geertsen 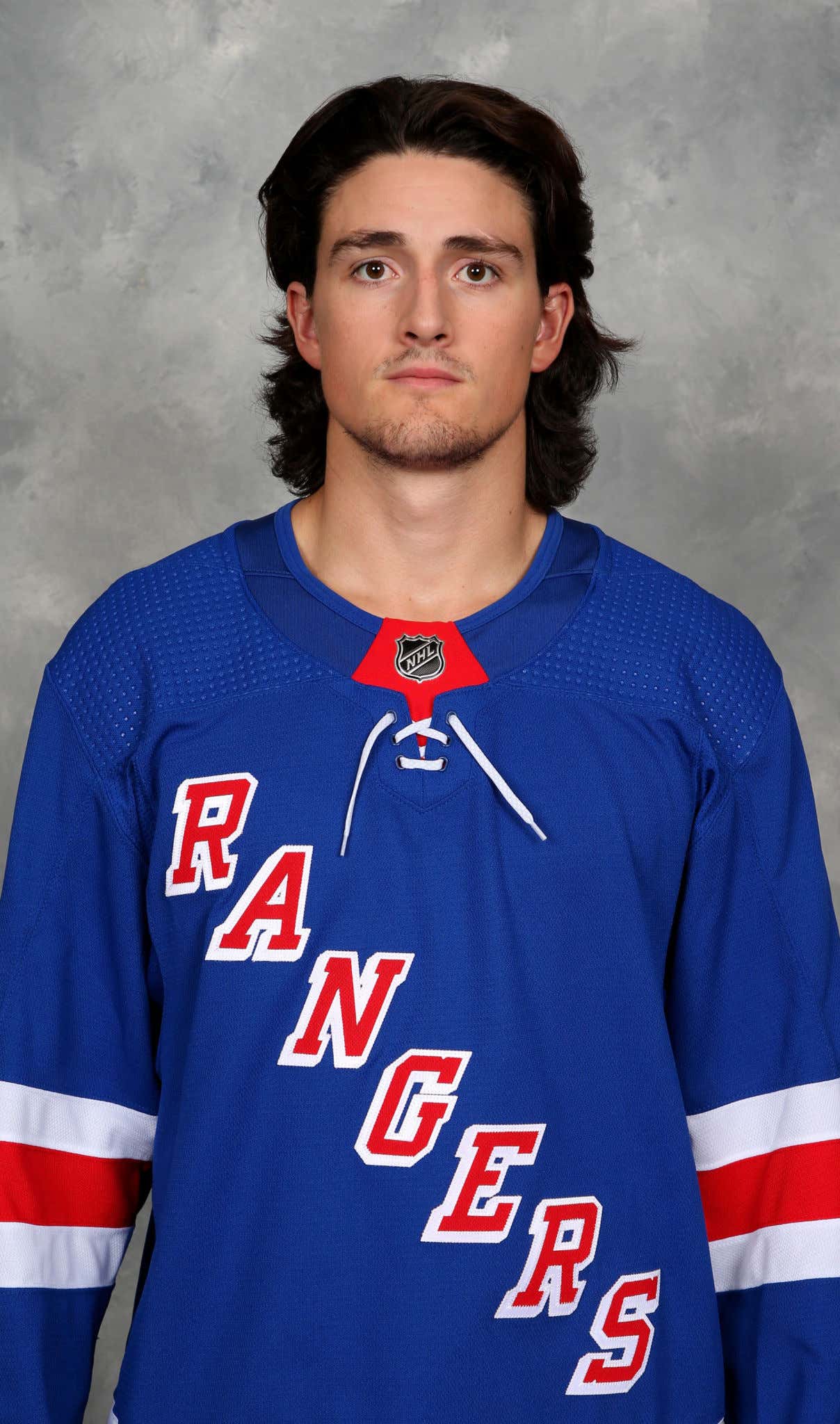 A mullet that has been dying for action. Look at his career stats

He has absolutely ZERO skill and LOVES punching people in the face. He's 6'4 220lbs and absolutely perfect for tonight.

Tom Wilson is an animal. There's nobody like him. You need to go old school frontier justice and get your biggest meanest guys in the organization in the lineup tonight. That is Mason Geertsens. This is the only reason why you have in the organization. It's the only reason why he has been getting a paycheck for years. If you don't call him up tonight…you've got a culture problem. You're officially a bitch team. The letter was embarrassing enough. If they don't handle this themselves on the ice tonight they'll be owned by the Caps forever.

David Quinn knows what he needs to do

James Dolan will probably just ask them to play nice tonight though. That guy stinks.